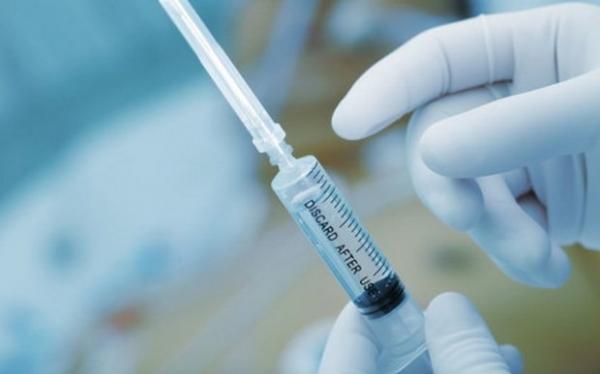 The EMA’s recommendations for permitting the promotion of drugs will need to be approved by the European Commission (EC) before the drug can be prescribed in 27 member countries.

On October 16, the European Pharmaceutical Authority (EMA) gave a green light to an injection of injectable drug therapy for HIV therapy that causes Acquired Immunodeficiency Syndrome (AIDS). lives of millions of people around the world.

Infected people may be given two antiviral drugs (ARVs), rilpivirine and cabotegravir every few months, instead of taking it daily to slow down the virus as before.

In a statement, the EMA stated that these were the first two antiviral drugs to be formulated into injectable form. This means that instead of daily medication, patients will be injected intramuscularly every month or two.

The EMA’s recommendations for permitting the promotion of drugs will need to be approved by the European Commission (EC) before the drug can be prescribed in 27 member countries.

It is a lifelong process, people who forget to take their pills every day face the risk of weakened viruses, even resistance to drugs, requiring more expensive treatment. The injectable drug rilpivirine and cabotegravir will be branded as Rekambys and Vocabria.

The EMA indicates that the two drugs work together to block the ability of the virus to reproduce. According to the EMA, antiviral therapy is a big step forward in helping to ease the burden of having to take the medication every day for a patient.

Our statistics show that about 38 million people worldwide are living with HIV in 2019, of which 2.3 million are in Europe.

There is currently no cure for HIV, but antiviral drugs can help control the amount of the virus, prevent the risk of transmission and help patients live longer.