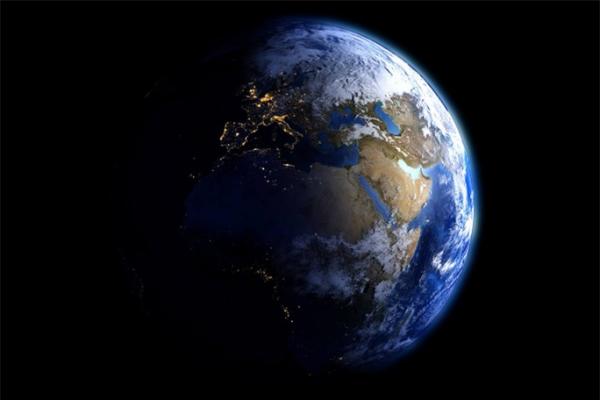 Scientists propose adding a “leap second” to world standard time by discovering that since 2020, the Earth has suddenly accelerated its rotation.

According to a shocking announcement from the International Organization of the Earth’s Rotation and Reference Systems (IERS), the Earth is now orbiting itself at a faster rate than at any time in the past half century. This makes 24 hours less than one day.

In particular, the shortest date recorded is July 19, 2020, when a day lacks 1,4602 seconds, IERS has to add an additional “negative second” per day for watches to run properly. than with the motion of the planet.

This is a completely unexpected finding, according to The Telegraph, because in the past, scientists often had to add “leap seconds” into time because the Earth before 2020 seemed to always spin slower than 24 hours. per round. In 2020 alone, it accelerates. The addition of a negative leap second is still a controversy.

“It may take a second” leap “if the Earth’s rotation speed increases further, but it is too early to say if this is likely to happen” – Dr. Peter Whibberley, Researcher from the Laboratory National physics experiment, speaking on The Telegraph.

Although the rotation speed of a planet is usually not stable throughout its lifetime, it is important to take into account the factors that cause this rate to change in the short term. The phenomenon of faster rotation was “prophesied” in a study published in the scientific journal Science Advances in 2015, that global warming could accelerate the rotation of the Earth. As glaciers melt, mass redistribution shifts the planet, causing it to rotate faster on its own axis.

One day is not enough 24 hoursThe Earth suddenly accelerated