The Earth is in danger of being hot like prehistoric times 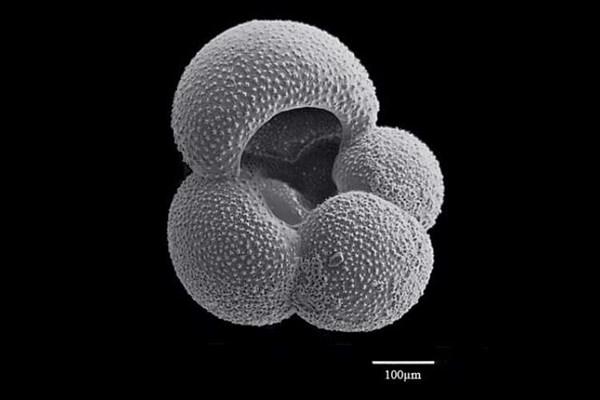 Scientists have looked at Earth’s ancient history and found it urgent to take action to reduce emissions from fossil fuels.

Because, according to the team, it is an action to prevent our climate from reaching prehistoric hot levels.

Through new research, an international team of scientists has examined the past and provided the most complete historical picture to date of carbon dioxide (CO2) levels on Earth over 66 million years. by.

This work aims to strengthen our understanding of the link between CO2 and climate. At the same time, showing that things have really changed since the time dinosaurs last appeared on our planet.

According to the team, what needs to be done now is to look to the future of the Earth, as climate change continues to threaten the planet and humanity.

With this study, the team of scientists has shown that, without significant reductions in fossil fuel emissions, the Earth will soon reach CO2 levels as high as about 50 million years ago.

“If we continue to allow the burning of fossil fuels, our grandchildren could experience CO2 levels not seen on Earth for about 50 million years. This was a time when crocodiles used to live in the Arctic.

CO2 has changed the face of our planet before,” said lead researcher James Rae at the School of Earth and Environmental Sciences at the University of St. Andrews in Scotland, said in a statement.

This researcher warns, if emissions are not cut as quickly as possible, the Earth will warm up like prehistoric times. For the study, published in the journal Earth and Planetary Science Annual Review, the team analyzed data from the past 15 years. The data collected comes from previous research, when scientists sampled ancient mud from the deep sea floor.

These ancient mud samples contain fossils and microscopic molecules that have accumulated over time. They contain information about CO2 levels and climate conditions from the past.

So, by looking at these ancient climate history data, the team was able to determine CO2 levels over time. This allowed them to compare modern CO2 levels with prehistoric times. At the same time, predicting what the Earth will be like if extreme climate conditions continue.

“For example, the last time CO2 was as high as it is today, it was enough to melt ice to raise sea levels 20 meters, warm enough for oak trees to grow over Antarctica,” said researcher James Rae.

The Earth is in danger of being hot like prehistoric times