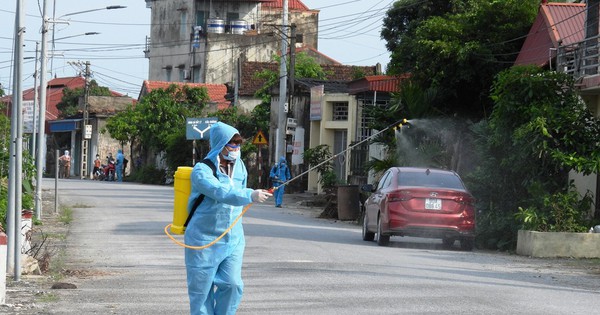 On the afternoon of May 2, Chairman of the People’s Committee of Yen Bai province signed a decision to temporarily suspend his work for Mr. Nguyen Truong Giang, Director of Yen Bai City Medical Center, to review responsibilities and proceed with the handling process. disciplining according to regulations due to faulty violations in the performance of prevention and control tasks Covid-19.

The reason why Mr. Giang was suspended from work was due to his neglect of anti-epidemic control in the management of the isolated area of ​​foreign experts.

The decision also assigns the tasks to Mr. Dang Dinh Thang, Deputy Director of the Department of Health of Yen Bai province, directly in charge and directing the City Medical Center from May 2.

The posts will operate 24/24 hours and are located at the gateways, into the province, under the intersections from Noi Bai – Lao Cai expressway into the area and national highways and provincial roads. Participating forces include police, health care, military, traffic inspection …

Regarding the tracking of people related to epidemiology to Chinese experts who have Covid-19 discovered after leaving, the People’s Committee of Yen Bai province is directing highly concentrated to zoning, tracing, testing, methods cup for relevant cases. 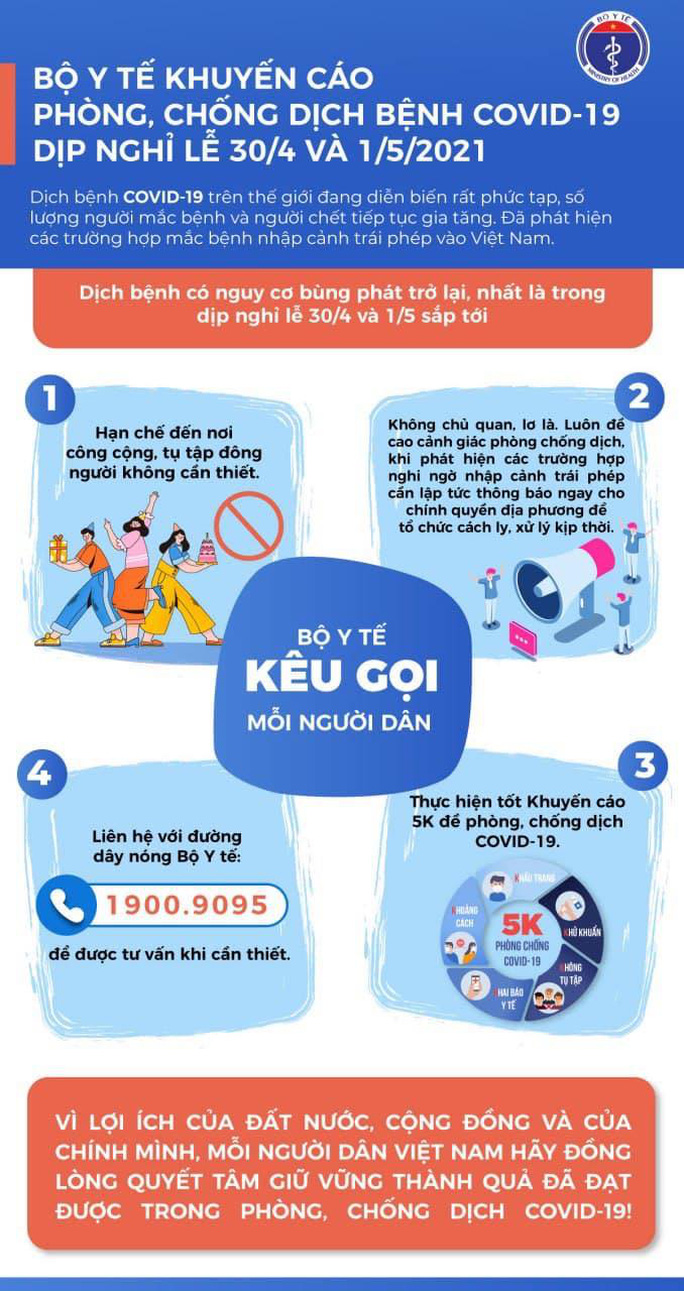