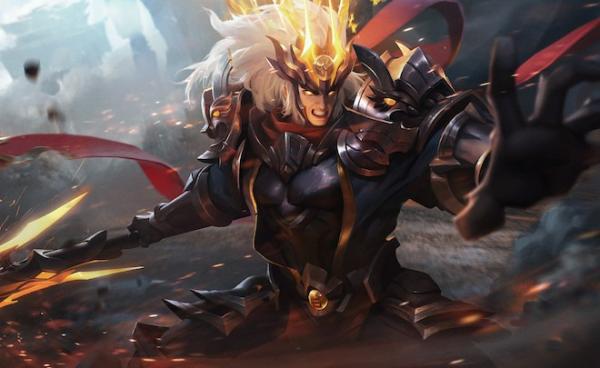 A strong ult is to cause a large area of ​​control or damage to finish the opponent quickly, regardless of other factors.

Standing out as a real god of war in the top lane, Lu Bu is a champion that can satisfy any grandmaster as a gladiator with his massive damage and lifesteal ability.

To get that power, we can’t help but mention the main character of this article the ultimate move of War God – Lu Bu’s most powerful and dangerous skill.

When activated, God of War will help Lu Bu strengthen himself, remove all control statuses and restore 10% of his missing health, and increase physical ATK and effect resistance. Each time you use a basic attack or ability to hit a target, heal yourself for up to 240 health, lasting up to 8 seconds. This means that Lu Bu can attack anything in front of him and he can heal. When used correctly, the God of War can make Lu Bu not bored with anyone in 1 vs 1 solo matches.

The next name on this list is Taara with his ultimate Steel Body. As a tank fighter, Taara is too familiar with the grandmasters because of his “buffalo” and incredible ability to recover. The Passive of Heaven’s Will allows her to deal bonus damage as a percentage of her missing health. This means that the lower the health line, the more critical each hit she hits. And of course, our Taara doesn’t die easily. The ultimate ability Steel Body will help her heal up to 8% health per second, for 9 seconds, and increase movement speed by 30%. It will help Taara easily get out of combat after hitting the enemy team with critical hits. 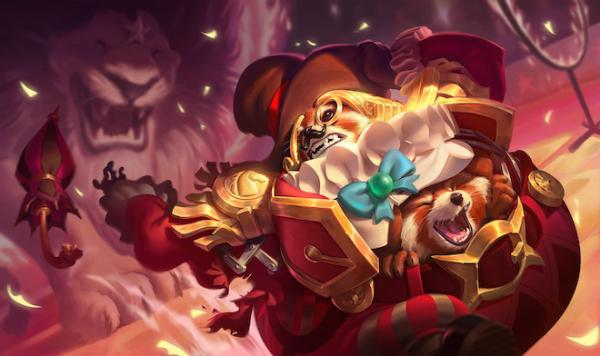 True to its name, this ultimate is a skill that can help Teemee create miracles for your team. When this move is used, Teemee will activate a resurrected area around himself and the lowest health ally and revive himself and his teammates after 2 seconds if killed. Not only that, after resurrecting it also deals great damage, and reduces the enemy’s movement speed by 50%. And one more thing to remember is that Teemee can activate the Magic Formation even while being controlled.

This is really a card that can raise the inhibitions of any gamer. Just imagine, when you have put all your damage to defeat the enemy team, they suddenly come to life and face you. Therefore, Teemee will be a general you need to pay attention to when encountering on the battlefield.

The Abyss of Chaos – Chaugnar 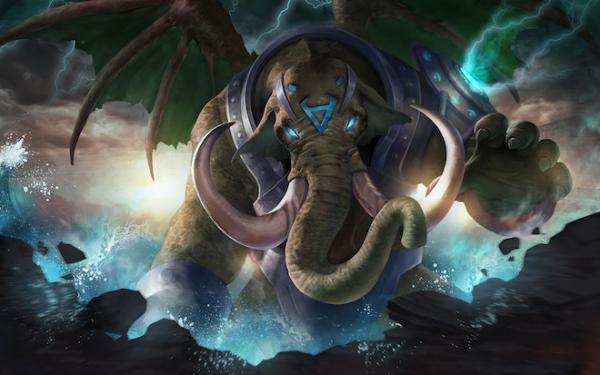 Chaugnar is a champion that always has priority in choosing the gold side when the team needs a protective position. Without many words or colors, Chaugnar’s Abyss of Chaos ultimate will make any opponent’s efforts to bully your team pointless. It will negate all control effects on allies, and also increase effect resistance, 20% damage immunity, 20% movement speed for 1 second, Chaugnar himself lasts 3 seconds. Also reduces Whirlpool’s cooldown to 1 second, lasts 6 seconds, and uses no mana.