The billionaires make the most money in 2020 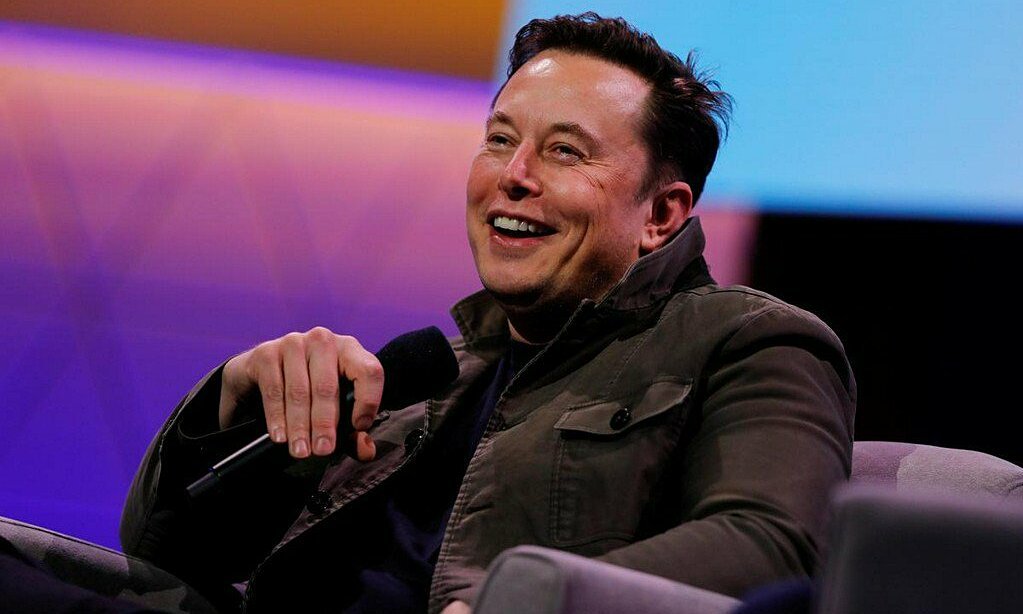 Tesla CEO’s net worth is up $ 110 billion this year, followed by Amazon boss with an additional $ 67.5 billion.

By 2020, Musk will grow his wealth stronger than all billionaires Forbes each track. In addition to Tesla’s stock price skyrocketing, Musk also benefits from four bonus rounds in the EV’s 12-stage bonus package. Since May, he has received $ 27.5 billion in stock options.

His aerospace company, SpaceX, also made a splash. In May, SpaceX launched a ship into orbit, marking the first time a man-carrying spacecraft flew from US soil since 2011. In November, SpaceX was licensed by NASA to fly astronauts to the Station. The International Space (ISS) and return to Earth. The first official passenger flight took place on November 16. Forbes estimates Musk’s stake in SpaceX is worth $ 20 billion.

Bezos no longer owns $ 200 billion, but remains the richest man on the planet. He currently holds an 11.1% stake in Amazon – a company now with a market cap of more than $ 1,500 billion. The e-commerce giant has consistently set new records during a pandemic, when blockades forced many traditional stores to close.

Bezos this year is also actively doing charity work. In February, he pledged to spend $ 10 billion on the fight against climate change. He also donated nearly $ 800 million to environmental organizations in November.

Zhong has an impressive ranking in the list of the world’s rich, thanks to two successful IPOs this year. He is the founder and chairman of Nongfu Spring – a bottled water company that owns a fifth of the market share in China. This company went public in September, the share price has nearly doubled. He also controls the Beijing Wantai Biological Pharmacy vaccine company – which went public in April. The company is testing the phase 2 Covid-19 vaccine. In November, Wantai’s stock was 15 times the IPO price.

Gilbert is also one of the beneficiaries of this year’s IPO. He co-founded the online mortgage lender Quicken Loans. Quicken Loans’ parent company Rocket Companies went public in August. Gilbert owns 95% of Rocket Companies. This company has a market capitalization of more than 41 billion USD, as of December 11. Gilbert is also one of the richest sports club owners in America, thanks to a large stake in the Cleveland Cavaliers basketball team.

Even when luxury giant LVMH experienced a turbulent year, Arnault’s fortune still increased 30%. LVMH abandoned plans to buy Tiffany & Co. during a pandemic, but in October agreed to buy at a lower price. Overall luxury sales are declining, but LVMH surprised investors by announcing optimistic Louis Vuitton and Dior handbag sales, particularly in countries like South Korea and China. In addition, the euro’s appreciation of 8% against the dollar this year also helped Arnault consolidate its position in the richest top of the planet.

Ha Thu (According to Forbes)