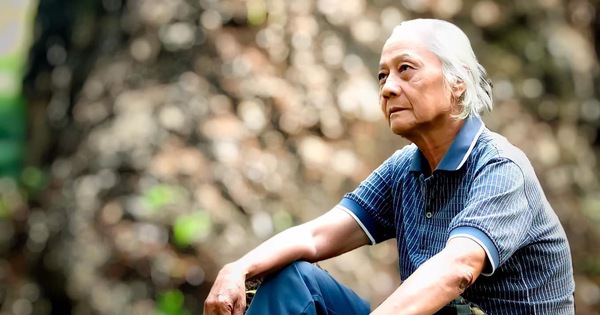 After nearly 5 months of launching, the Department of Culture and Sports of Ho Chi Minh City received nearly 2,000 works by 721 authors participating in the campaign, composing, staging and disseminating literary and artistic works with themes. topic Share a victorious faithg.

According to the organizers, most of the participating authors are musicians, singers, poets, writers… Especially doctors, teachers, students… in Ho Chi Minh City and other provinces, city ​​in the country.

Among the participating authors, photographer Nguyen Manh Cuong leads in the number of participating works with 35 works. The oldest author is musician Thai Ngoc Son, 87 years old, with the song Oh Saigon. The youngest author is only 10 years old, Do Quang An Thy with watercolor paintings Humanity. 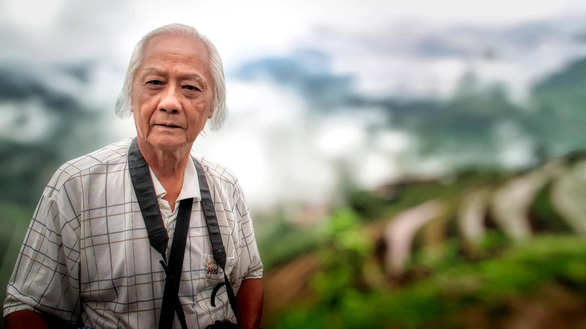 Exchange with Youth Online, musician Thai Ngoc Son said that four of his family members have COVID-19. At that time, he was worried and afraid, so he wanted to use music to control it.

“I wanted to compose, but at first I couldn’t write it down because I was too scared. But seeing the images of frontline doctors and nurses, volunteers who are not afraid to sacrifice themselves to take care of patients, I admire and love them so I tried hard. completed the song in nearly 2 weeks,” he said.

The musician added that, despite the fear of raising blood pressure, he still managed to overcome it and the completion of the song was a blessing. He also did not expect to win any awards, only hoping that the audience would sympathize with the work.

Through this song, he wants to remind you that even though life is a new normal, there are hidden dangers around, people should not be subjective. 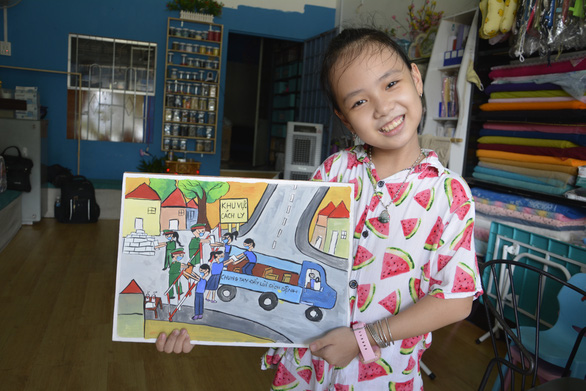 Do Quang An Thy with the work “Human Love”

Do Quang An Thy – a student at Kim Dong Primary School, Tam Ky City, Quang Nam – impressed with the work Humanity, is also the youngest author to join the campaign.

Although she has not taken any drawing classes, An Thy is very passionate about drawing. During the epidemic, listening to information about the epidemic on television, An Thy curiously asked her relatives and felt sorry for the volunteers, so she drew according to her feelings. 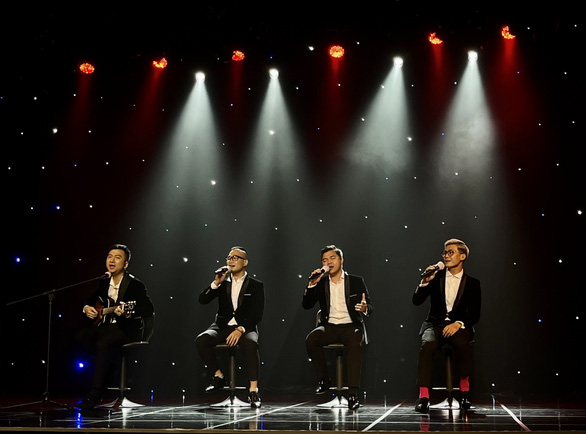 The group of MTV exchanges and performs online

Recently, works participating in the composing campaign, especially in the music field, have been introduced in the online talkshow series. Sharing a winning faith broadcast at 8 pm every Saturday on digital platforms jointly organized by the HCM City Department of Culture and Sports and the HCM City Light Music Center.

The authors also had the opportunity to exchange and share about their brainchild so that the audience could better understand the circumstances of the birth and the message conveyed through the work.

The program also created a breakthrough in promoting digital transformation to adapt to the complicated situation of the COVID-19 epidemic at that time.

The campaign for the creation, staging and dissemination of literary and artistic works with the theme Sharing a winning faith was born to promote propaganda about the awareness of raising disease prevention and control, demonstrating the sense of responsibility of artists and writers in the joint effort to fight the epidemic.

The award is expected to be awarded in the first quarter of 2022.

Awarding the contest “Forever One Love”

TTO – On the evening of October 12, at Nguyen Hue pedestrian street, the People’s Committee of Ho Chi Minh City, the Department of Culture and Sports, the Union of Literature and Art Associations of Ho Chi Minh City organized to award 4 A prizes, 6 B prizes and 7 awards. C, 15 consolation prizes for the ‘Forever One Love’ campaign.