Tennis, slam and records: the three-way race between Nadal, Federer and Djokovic 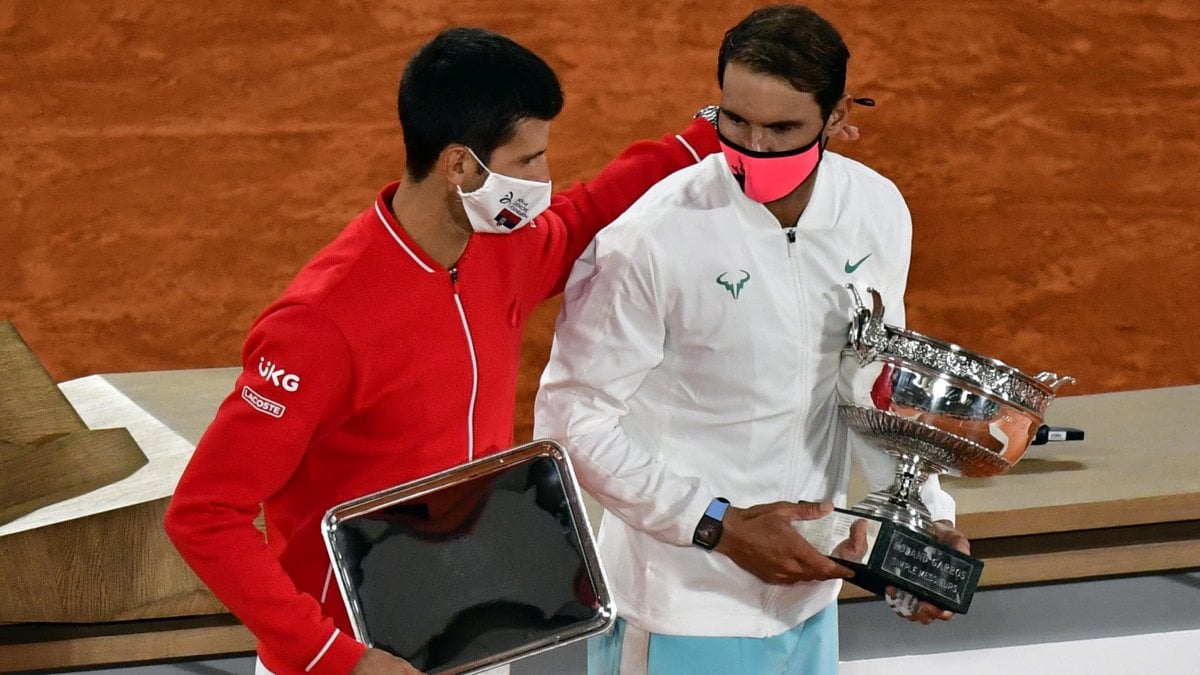 PARIS – Ten years ago the situation in world tennis was the following: Roger Federer could boast 16 Grand Slams. Rafa Nadal was at 9, Novak Djokovic had won only one. In ten years, therefore, the Spaniard has recovered and equalized the Swiss record. An average of one Slam per year more than the Swiss, who had started before the other two rivals to ring the Majors, as the Slams are called.
Tennis

To better understand the run-up of the three we need to go backwards, and remember that Roger Federer enters the scene in 2003, collecting his first title, and in 2004 he makes his first leap forward, winning three more. Nadal is still unripe for a Grand Slam, and Djokovic has yet to appear on the horizon. It was in 2005 that the Spaniard hit his first shot, obviously in Paris, and the Serbian arrived as a new entry. But these are still the super years of the Swiss who still travels at an average of two Grand Slams per season until 2010. This is the watershed year, and the situation sees Federer with 16 titles, Nadal with 9 and Djokovic with 1.

It is understandable how the descending parable of the Swiss begins, forced to face growing rivals (then the episodic blows of Wawrinka, Murray and Del Potro will also happen): in 2011 Djokovic is the protagonist, who rises to 4 Slam. But Nadal, thanks to the safe Roland Garros, always takes at least one step. Basically it’s Federer who doesn’t hit any more, and Nadal / Djokovic try to get back on top. Then, however, the Spaniard loses two years due to injuries (2015 and 2016), and Federer takes advantage of it, until 2018 when he obtains the last Grand Slam and stops at 20. Nadal retraces his steps and, in the last three years, returns below the record. Equalized in the right place at the right time: 100 wins in Paris, 13 Roland Garros and 20 Grand Slams. Like the Swiss. Now the remuntada is up to Djokovic. The games are always open and the annals are all to be written. 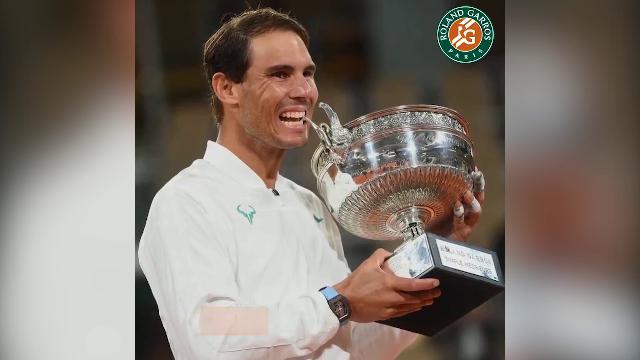