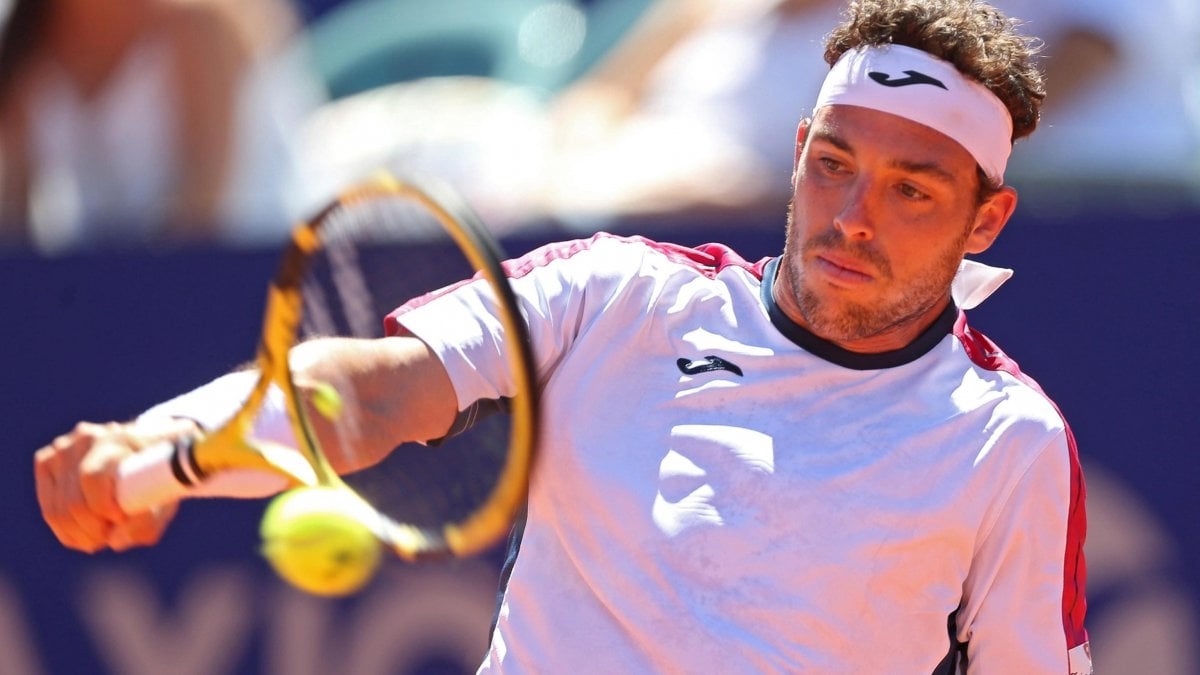 Marco Cecchinato easily wins the final at the Forte Village Sardegna Open, the 250,000 dollar ATP underway on the clay courts of Santa Margherita di Pula (€ 271,345 prize money). The Palermo, already semifinalist at Roland Garros in 2018 before a long crisis that took him out of the top hundred of the world rankings, left only one game to the Serbian Petrovic fished out in the main draw after the forfeit – due to Covid – of Fabio Fognini. The final result was 6-1 6-0 and for the blue it is the return to a major circuit final after a couple of years.

In the final Cecchinato will face another Serbian, Laslo Djere, who took advantage of an arm problem of the very young Lorenzo Musetti, just eighteen and for the first time in the semifinal in an ATP tournament. Musetti, who will be number 123 in the world in the next rankings, entered the draw thanks to a wild card, retired during the semifinal against Djere who at the time of the stop was leading 2-6 6-2, 4-1. At 18, however, Lorenzo was the first class in 2002 to land among the top four in a major circuit tournament. The final will be played tomorrow.