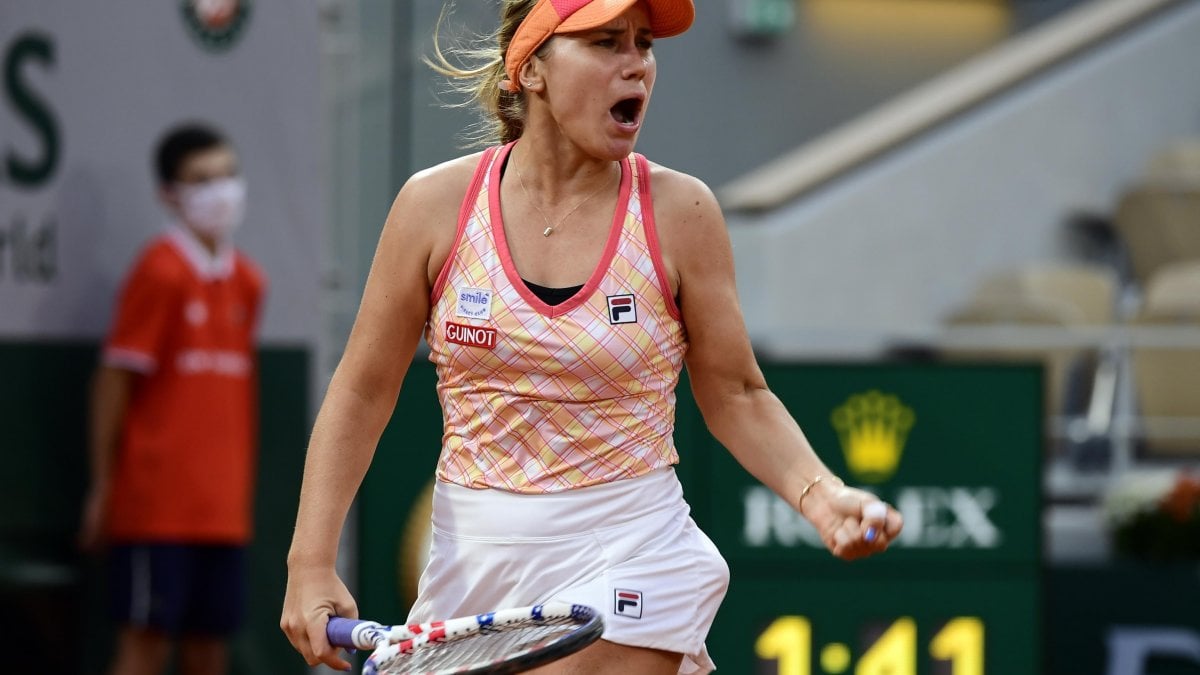 PARIS – The best of youth take power at women’s Roland Garros. The final will be between the Polish Iga Swiatek (19 years old) and the American Sofia Kenin (21 years old). The latter beat 6-4, 7-5 the Czech Petra Kvitova, former queen of Wimbledon and returned to great Slam levels after the bad accident a few years ago, when a thief entered her house and injured her hand with a knife. For the young American it is the second Grand Slam final (she won the Australian Open in January) and on clay she had never reached even a quarter-final in her career. Think that recently, in Rome, Kenin had lost 6-0, 6-0 to Victoria Azarenka.
Monday’s Net

For Iga there are no obstacles

Kenin joins Iga Swiatek who, trimming 6-2, 6-1 to Argentine Nadia Podoroska, accesses her first historic Grand Slam. She is the third Polish woman ever to achieve this result, after Jedrzejowska in 1939 and Radwanska in 2012. Iga Swiatek, who also at the Foro Italico had gone out in the 1st round with Arantxa Rus, arrives in Paris for the final match immaculate a sense that not only did she not lose a set, but actually left her opponents only 23 games in the six matches played, with an average of 1.92 games lost per set. Impressive. The women’s title will be awarded on Saturday, while tomorrow the men will return to the field to define who will play the men’s title: Djokovic-Tsitsipas and Nadal-Schwartzman.

Tennis, players fight against the cold. But the future of Roland Garros is also at night

Finally, the junior tournament: a bit of Italy remains in the race: Flavio Cobolli arrives in the semifinal of the doubles together with the Swiss Stricker, having the better of the other blue Malgaroli (paired with the French Atmane). Tomorrow they will face the French Marmousez / Perricard. And also in the women’s draw: Lisa Pigato and Eleonora Alvisi overtook the Japanese Hasegawa / Matsuda, also obtaining the right to the semifinal, tomorrow against the Latvian Bartone and the Russian Selekhmeteva.