Tennis, Roland Garros: the tale of Sinner and Trevisan ends 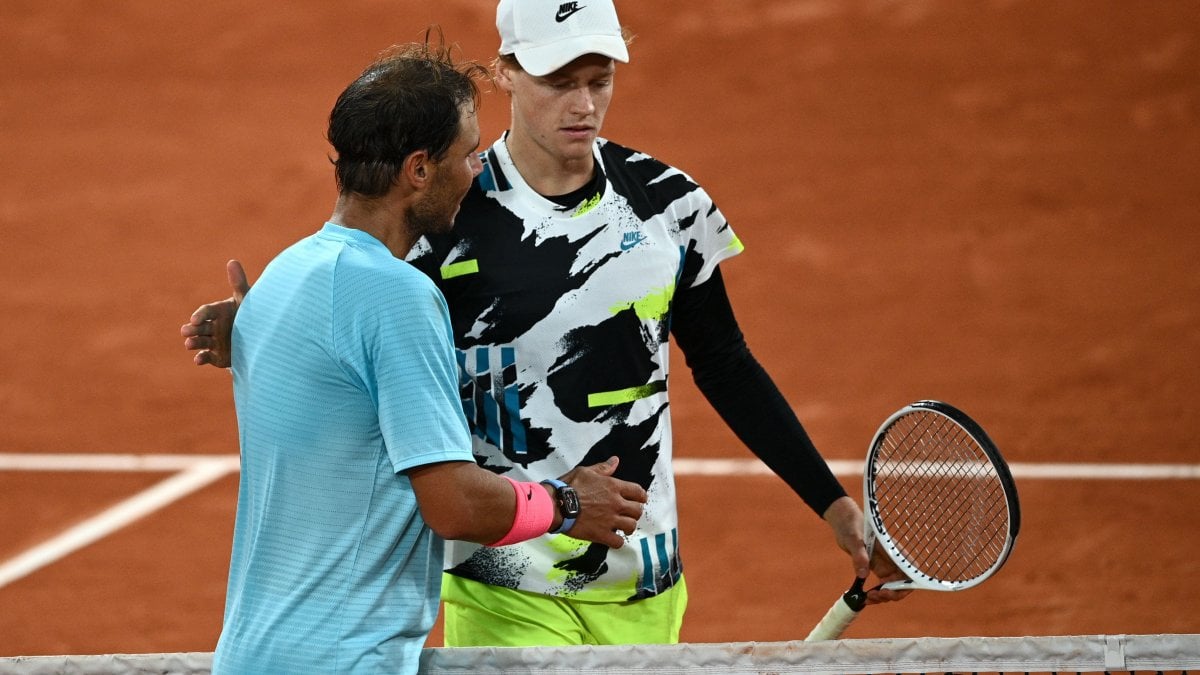 PARIS. The dream of Jannik Sinner and Martina Trevisan fades into the quarters. The wonderful Roland Garros of the two blues stops at the most beautiful, but both deserve applause only. And the future is on the side of the 19-year-old from South Tyrol, who fought on par with Rafa Nadal for two sets, before losing 7-6 6-4 6-1 in two hours and 49 minutes. But for two sets Piatti’s pupil almost always forced Nadal to defend himself, launching blows of great depth and violence.

The 26-year-old Florentine, who came from qualifying, stops against Iga Swiatek. The very young (19 years old) but solid Polish won 6-3 6-1 in 78 minutes. Martina tried, started with courage and went 3-1, before being struck by 8 consecutive games of her opponent. And she leaves Paris after an extraordinary tournament, which brings her to the top 100 for the first time. First Grand Slam semifinal for Swiatek, as is the first time for two Argentines. Nadia Podoroska and Diego Schwartzman are an absolute novelty for the stage of the semi-finals of a Grand Slam.

Two surprises in the other quarters: Nadia Podoroska, 23-year-old Argentine, number 131 in the world until two Mondays ago, overwhelmed the Ukrainian Elina Svitolina, No. 3 of the Parisian scoreboard, with an eloquent 6-2 6-4 in just 79 minutes. Argentina is the third player to reach a Grand Slam semifinal from qualifiers, after Alexandra Stevenson (Wimbledon 1999) and Christine Dorey (Australian Open 1978). None then reached the final. But the 23-year-old from Rosario is the first in history to reach the semifinals of Roland Garros, starting from the qualifications. And to think that until last week he had never won a match in a Grand Slam, and that before beating Svitolina he had never faced a Top 20 in his career.

But it took another 5 hours (and 10 minutes) of the interminable match between Diego Schwartzman and Dominic Thiem to complete the triumphal day for the Argentines. A feat, even that of the South American, who had never won a match in the fifth set: he did it against the Austrian no.3 in the world and in the tournament, champion in New York, for 7-6 (1) 5 -7 6-7 (6) 7-6 (5) 6-2. Now Schwartzman is waiting for Rafa Nadal. The Argentine beat him in the quarterfinals in Rome: the twelve-time Roland Garros champion is warned.