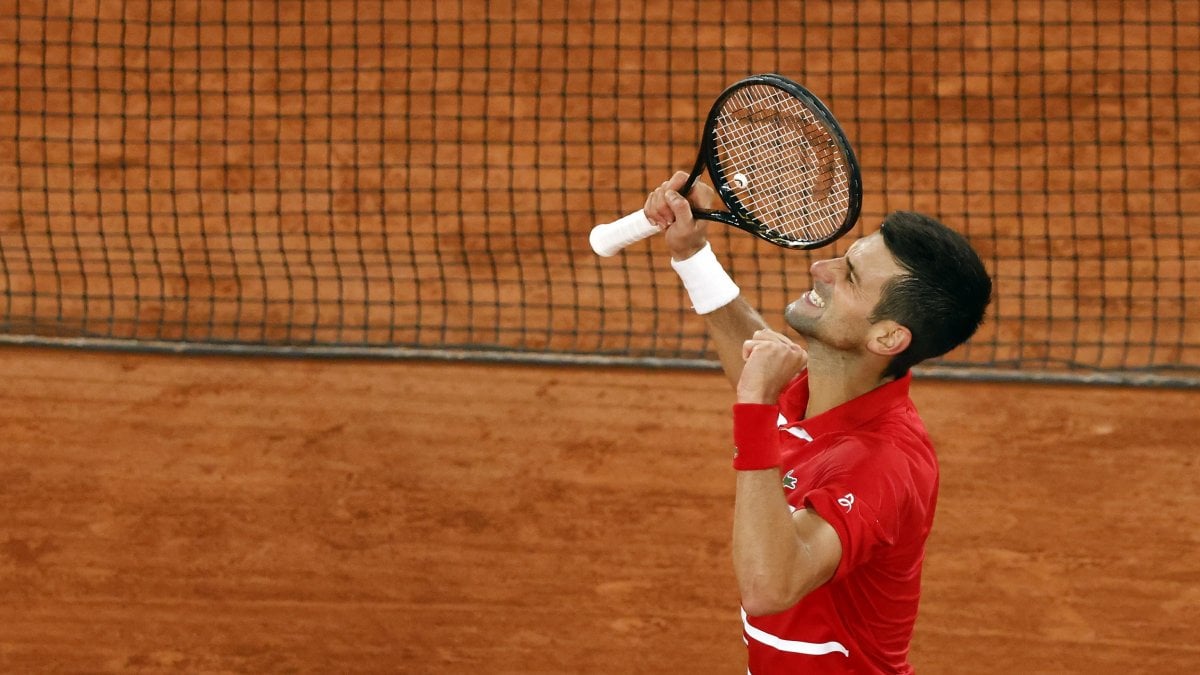 PARIS – Novak Djokovic continues his brisk path, without losing a set. After losing just 15 games in the three previous rounds, he also liquidated the 15th seeded, Russian Karen Khachanov, in the second round, with a score of 6-4, 6-3, 6-3. In the quarterfinals he will now find the Spaniard Pablo Carreno-Busta, who eliminated the German Daniel Altmaier (Berrettini’s executioner) in three sets with a score of 6-2 7-5 6-2.
Tennis

Tennis, great Italy at Roland Garros: Martina Trevisan and Sinner in the quarterfinals

Women: Kvitova in the quarterfinals

In the women’s field, the Czech Petra Kvitova, seeded no. 7, who liquidated the Chinese Shuai Zhang 6-2, 6-4, and will now find the German Laura Siegemund who won 7-5, 6-2 over the Spanish Paula Badosa. Sofia Kenin also advances: the 21-year-old American, seeded number 4, defeated the French Fiona Ferro for 2-6 6-2 6-1 and is now waiting for the winner of the match between Jabeur and Collins.

Tennis, Roland Garros; Zverev: “I played with a fever”. The social controversy breaks out