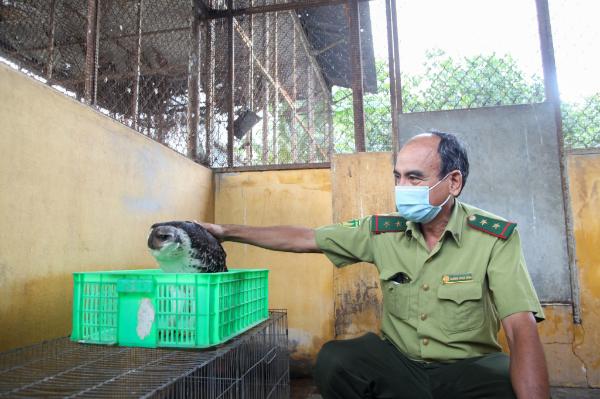 The Forest Protection Department of Tay Ninh province is temporarily holding and rescuing many rare and precious birds on the list of banned animals from being traded or kept in captivity, belonging to the endangered group, which are strictly protected such as sea eagles and owls.

On May 14, the Forest Protection Department of Tay Ninh province said that it is temporarily holding and rescuing many rare and precious birds on the list of banned trading and captive breeding. In which, there are species in lists 1B, 2B belonging to endangered, precious and rare groups which are strictly protected such as sea eagle, owl…

An endangered, precious and rare eagle is strictly protected 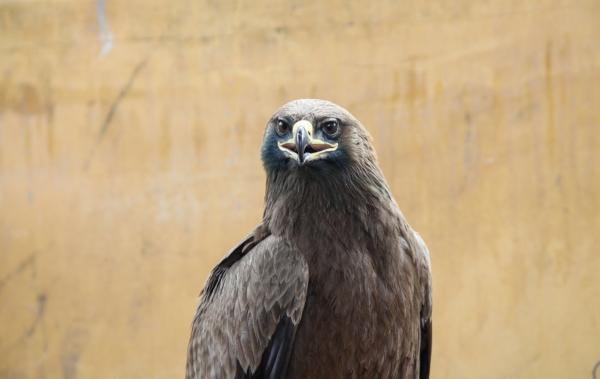 According to Mr. Mang Van Thoi, Head of Tay Ninh Forest Protection Department, rare birds were previously discovered by the Environmental Police Department of Tay Ninh Provincial Police in collaboration with Tay Ninh Forest Rangers as being kept in captivity at home. a household in the border area of ​​Tan Ha commune, Tan Chau district, Tay Ninh province in early April 2021. The number of precious and rare birds in custody includes dozens of individuals, including: owls, eagles of all kinds. 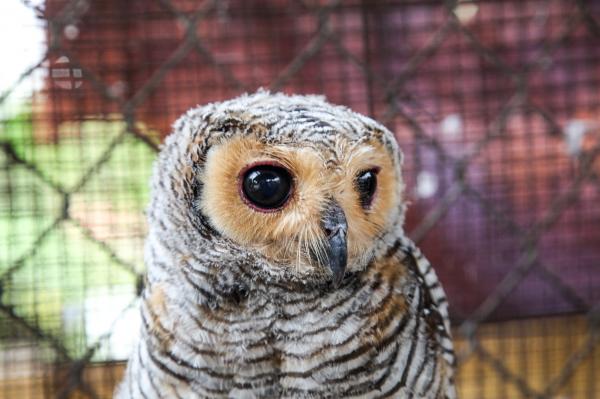 One of them is a sea eagle on the list of 1B endangered, precious and rare forest animals in Appendix 1 to the Convention on International Trade in Endangered Species of Wild Fauna and Flora (CITES). This is one of the largest eagle species in the world, females weigh between 6.8 – 9 kg, males about 4.9 – 6 kg. There are also 5 falconry owls in the 2B category and many other precious birds such as barracuda, hawk … 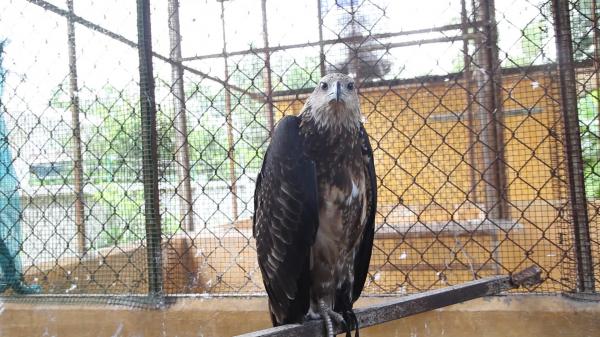 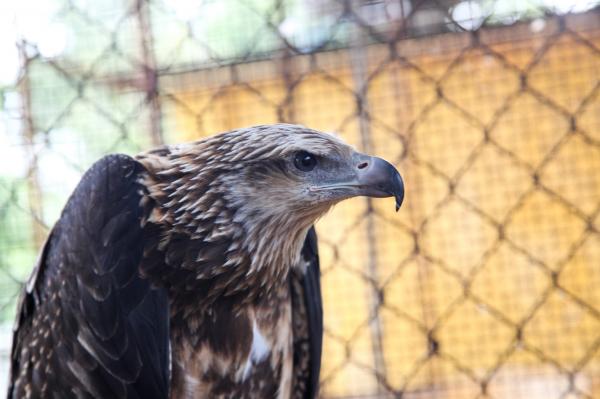 The eagle is listed in Appendix 1 to the Convention on International Trade in Endangered Species of Wild Fauna and Flora (CITES).

According to Mr. Thoi, in Tay Ninh, there is a movement to raise rare and precious birds, so households in border areas track, collect and store them for trading and profit.

After completing the steps to handle the object (capturing, storing, trading) according to the provisions of the Law, the authorities will release these rare and precious birds back to the natural environment. 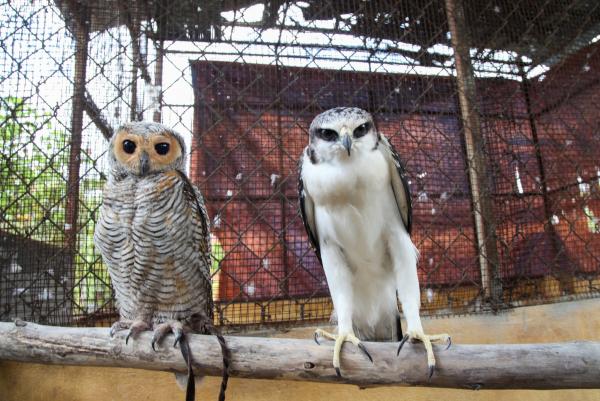 The owl and the falcon are being rescued This number of rare, precious and endangered birds is under strict protection 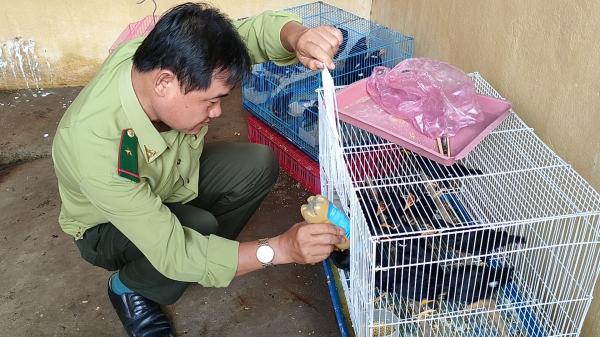 The Provincial Forest Protection Department of Tay Ninh province has instructed mobile ranger teams, district FPDs to regularly inspect and make minutes to seize individual animals, including many types of birds. precious and rare… being kept in captivity, traded in any form, to be released into the natural environment.