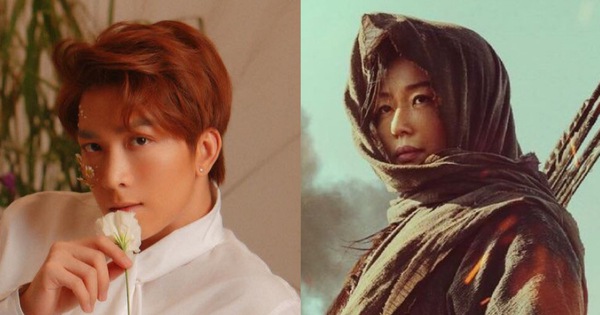 Recently, in the program Music arenaSinger Tang Phuc – “specialist” in ballad music – tried his hand at lyrical music when he duet with Thai Ngan through the song. The scent of young hair by musician Thanh Son has made the name of many singers.

Before these conflicting opinions, Tang Phuc wrote on his personal page: “The singing was really bad that day, but it didn’t matter. Anyone who fights bricks will build a house. Knowledgeable people understand for themselves why Phuc sings so high, it’s not like he wants to sing any tone… it’s just a part of the competition, not his forte.

No matter how famous a singer sings, it’s normal for me to be bad at singing from time to time. Thank you everyone for taking care of me whether I’m good or bad at singing. So I’m happy.”

* Zombie blockbuster ‘Kingdom’ releases teaser revealing the cause of the pandemic

Netflix just released the latest teaser for the side story Kingdom: Ashin of the North, considered a special episode of the horror series loạt Kingdom Korean.

The teaser reveals the cause of the zombie epidemic in Joseon and the identity of Ashin played by Jun Ji Hyun. 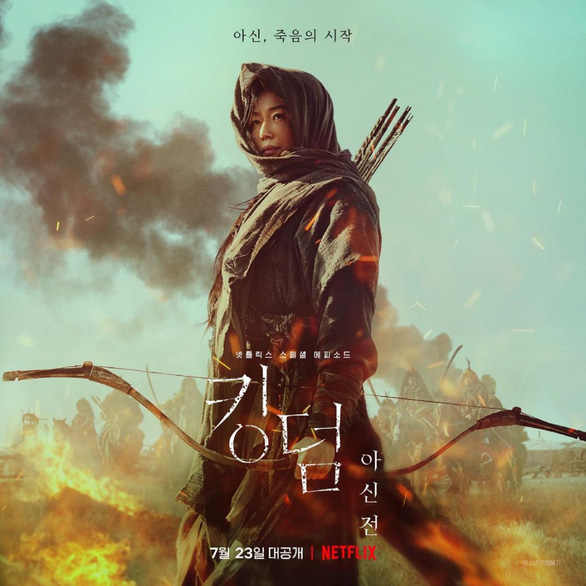 Kingdom: Ashin of the North tells the story of Ashin’s life and the origin of the tree that revives the dead has been revealed.

Opening the movie teaser is the scene of the villagers where Ashin is chased and killed by a strange wild animal in the northern forest, making everyone afraid.

It is known that this crazy animal can bring the dead back to life because they have eaten the mysterious flower. However, after ingesting this flower, the animals turned into zombies and attacked humans.

To save my mother and the villagers are starving, Ashin harbors the intention to use this flower for revenge. Kingdom: Ashin of the North will stream on Netflix on July 23.

The beautiful girl Lei Lei living in the year 2169 decided to go on a love journey by traveling back to ancient times with the aim of finding true love.

With the new name Xuan Hoa, given a new fate, she did not expect that she would have to go through a long journey with the calculated love of two boys at that time…

The character Lei Lei is played by actor Trieu Lo Tu. The girl born in 1998 with big round eyes and pure beauty is considered one of the famous young stars of the Chinese screen.

In Spring Flower – Autumn MoonTrieu Lo Tu has shown the image of a dynamic and personality girl who doesn’t care about the old etiquette rules to conquer the boy she loves.

This movie has added a list of other space-themed movies like Oh my emperor and majesty, the story of Thanh Nang… making Trieu Lo Tu known as the “saint through the air”.