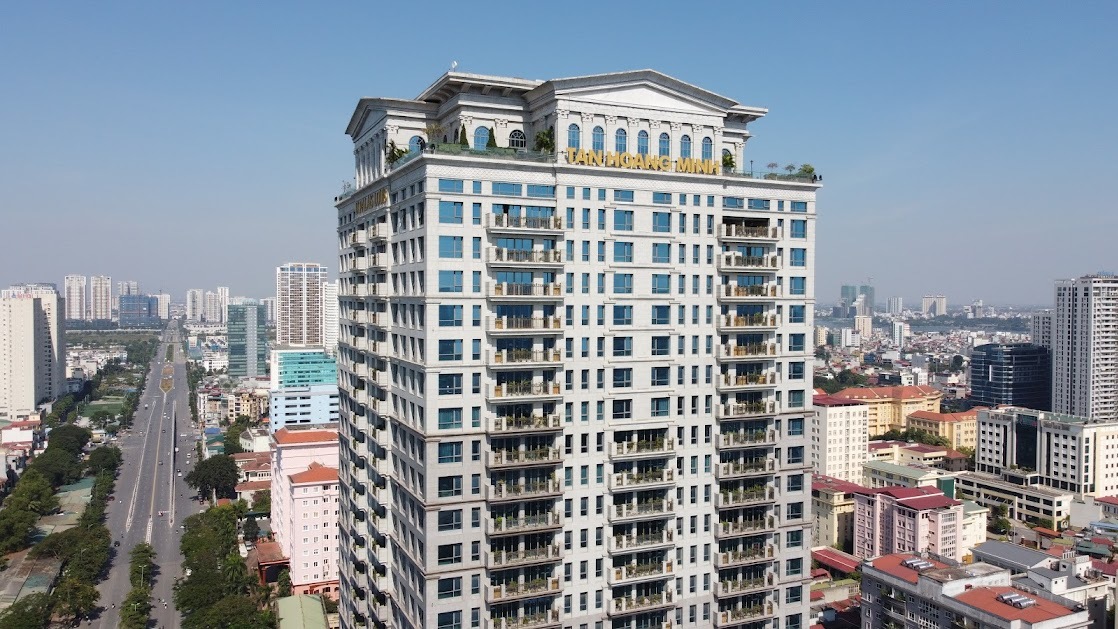 Except for the head office in Hanoi, Tan Hoang Minh will stop operating all branches from July 1 to reduce costs and focus resources on paying customers to buy bonds.

Among the facilities that have been suspended, there are also branches in Ho Chi Minh City.

This notice has just been sent to customers by Mr. Do Hoang Minh, Deputy General Director. Mr. Minh is the person authorized to run Tan Hoang Minh on behalf of his father – Mr. Do Anh Dung.

In early April, the State Securities Commission announced the cancellation of 9 bonds of Tan Hoang Minh with a total issuance scale of more than VND 10,000 billion. The investigative police agency of the Ministry of Public Security then issued a decision to prosecute a criminal case of “fraudulent appropriation of property” related to the issuance of bonds, and detained Mr. Do Anh Dung and 6 others. other.

More than two months from the date of cancellation, investors continuously went to Tan Hoang Minh’s headquarters to demand money for buying bonds. Many people even went to the Ministry of Finance, the Securities Commission to request support measures and guiding documents.

Mr. Minh said that the unfortunate incident was an unexpected big risk and had a negative impact on all aspects of the Group’s business activities, as well as that of customers.

“In order to be able to adapt in this difficult situation, the group is forced to adjust its business activities to minimize costs and financial losses,” the document of Tan Hoang Minh wrote. At the same time, the enterprise said that it is a priority to focus on maximizing resources to arrange financial early to refund customers.

Previously, in the last exchange with investors buying bonds, Mr. Vu Dinh Luyen, Deputy General Director of Tan Hoang Minh, said that this group and the Police Department for investigating crimes on corruption, economy, Smuggling (C03, Ministry of Public Security) has recovered and transferred about 2,100 billion VND to a custody account at the State Treasury.

It is expected that in July, Tan Hoang Minh will arrange about 50-60% of the bond sales that the unit has raised from investors, through the project transfer.

However, according to the representative of Tan Hoang Minh, one of the most difficult problems today is the absence of senior leaders of the group to jointly solve the current work, due to being detained.