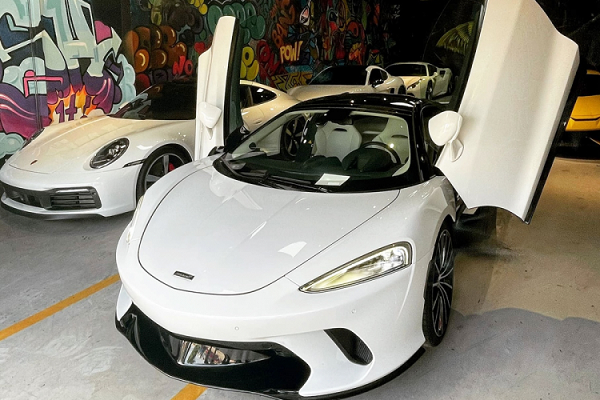 Although the Covd-19 epidemic is raging, new super cars in the world are continuously brought 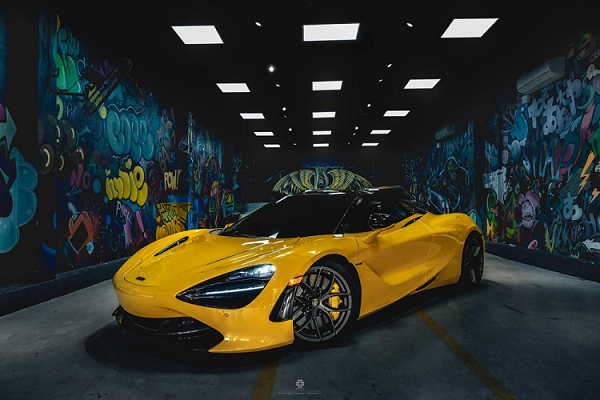 Recently, information about a 16-year-old Da Nang youth was given by his father at the 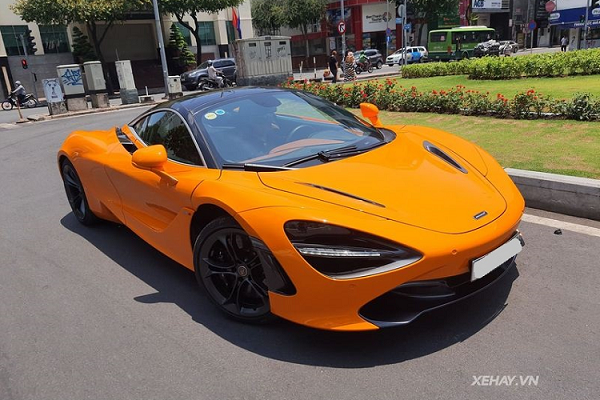 The supercar McLaren 720S is more than 20 billion, the least exposed in Vietnam 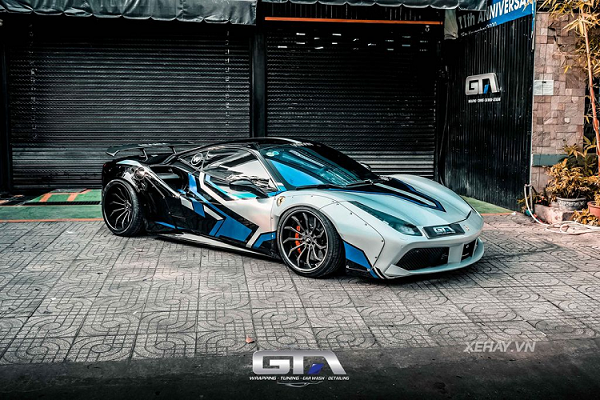 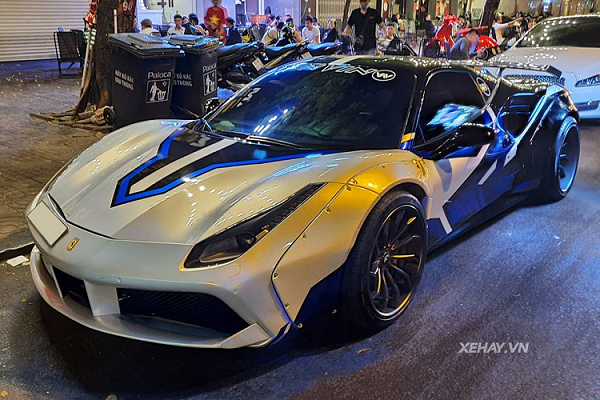 About the origin, the super product Ferrari 488 GTB degree Liberty Walk The article is 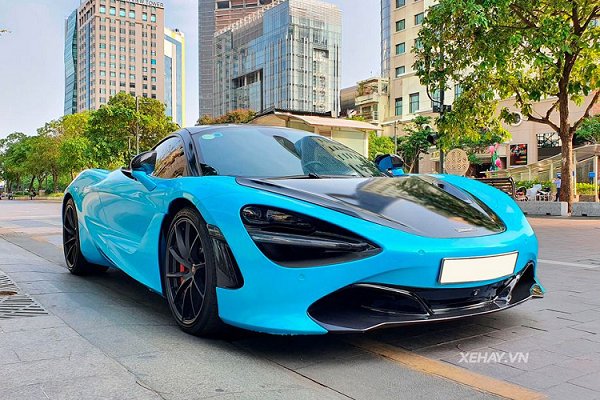 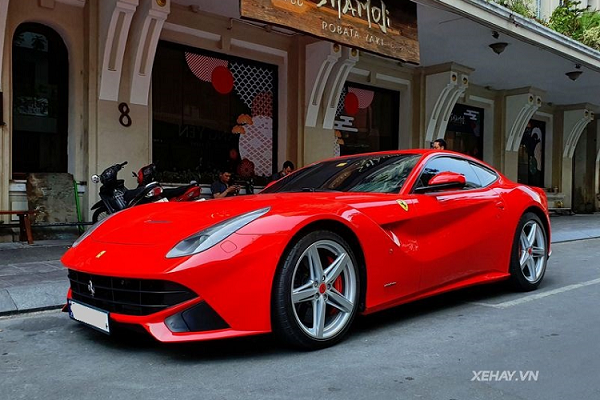 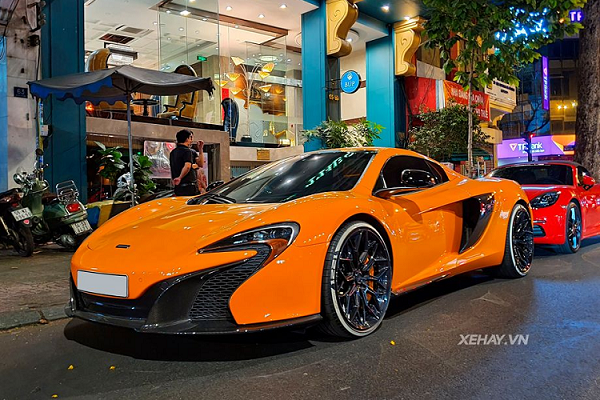 Can Tho giant sells the McLaren 650S Spider back to Saigon

About the original, original McLaren 650S Spider supercar The article is owned by a businessman 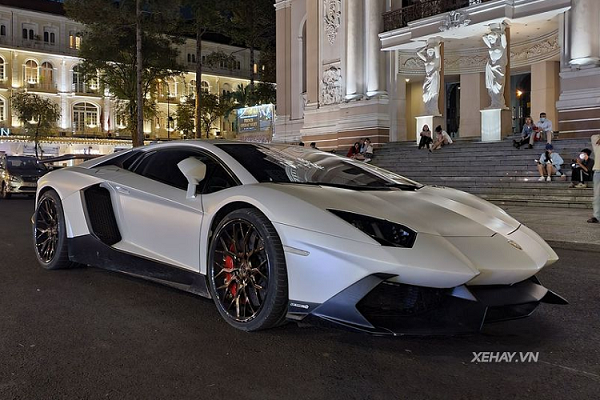 This is the “unique” Lamborghini Aventador in Vietnam in Saigon

With the “50th Anniversario” outfit, the Lamborghini Aventador LP700-4 supercar This has become a “unique 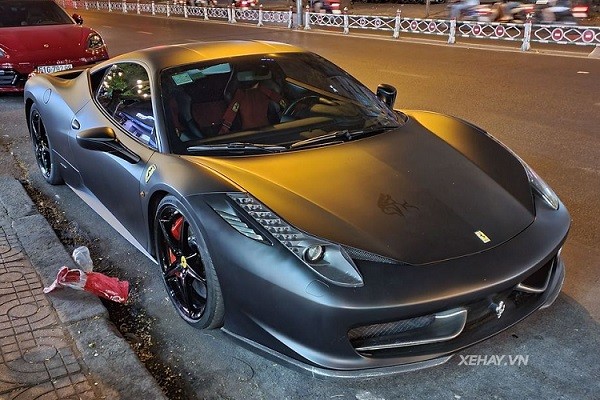