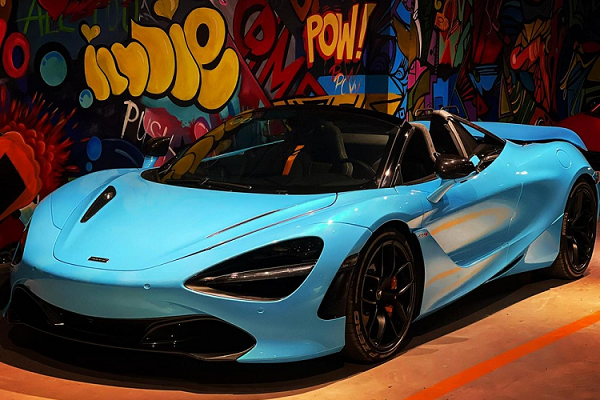 After buying the garage of the world’s famous hybrid supercar, the Ferrari SF90 Stradale, the 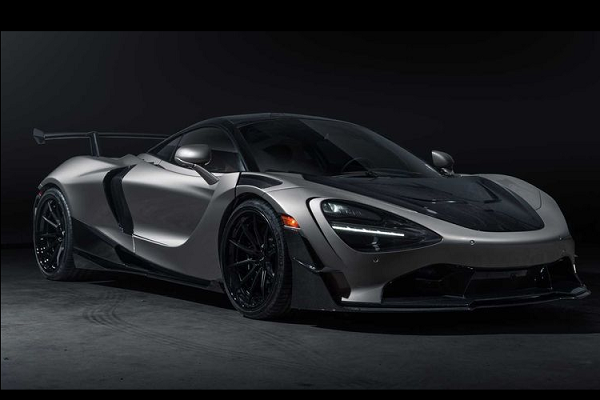 SWAE is a relatively new name in the car industry, SWAE has used 3D printing 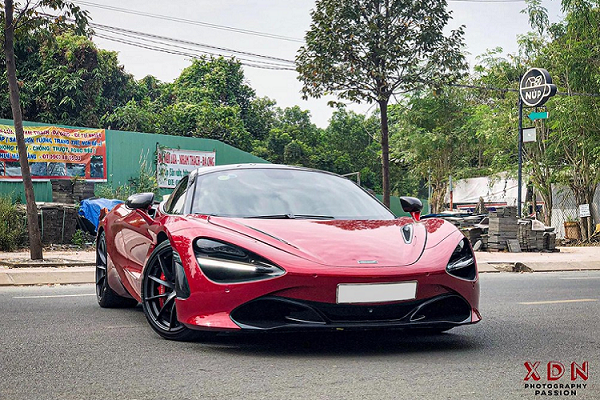 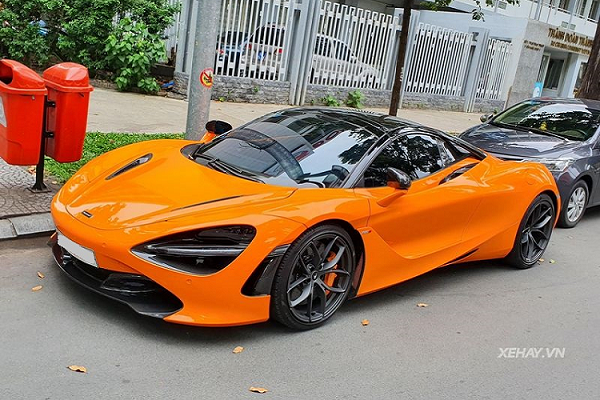 With the appeal of super car McLaren 720SCurrently, Vietnam has 14 720S, including 6 Coupe 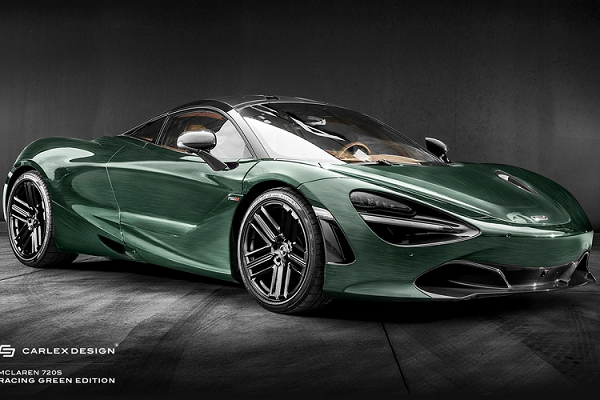 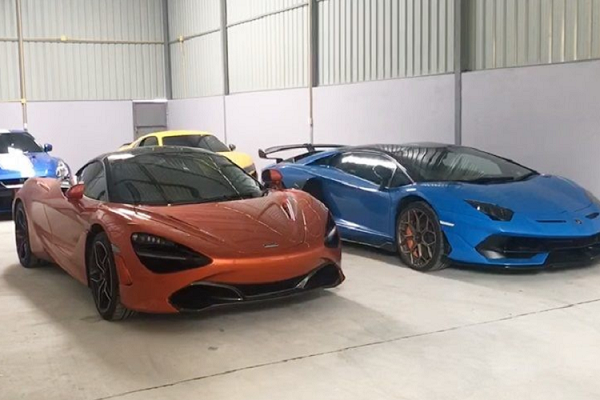