The Prime Minister shared difficulties, asked to research appropriate solutions for the press to strengthen its potential

Recently, at the Government Headquarters, Prime Minister Pham Minh Chinh chaired a meeting of the 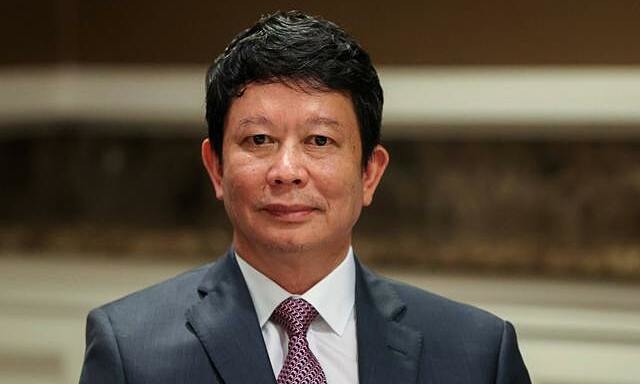 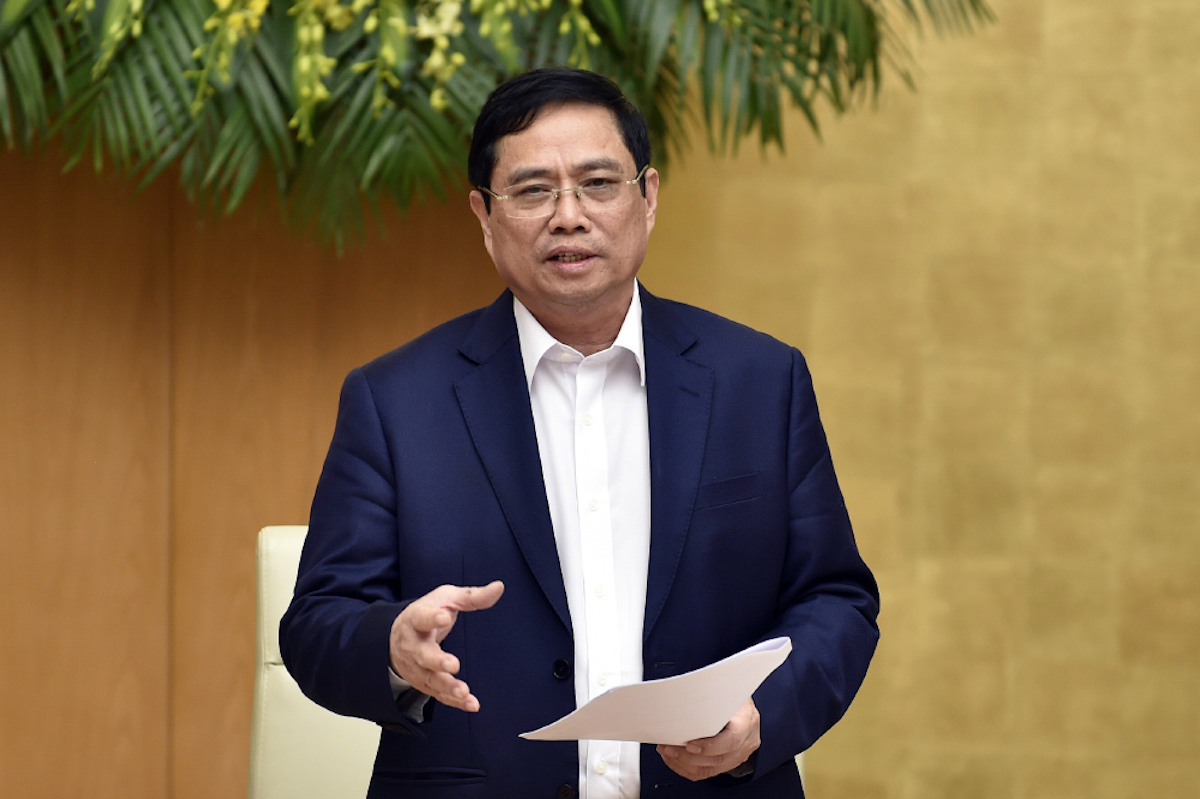 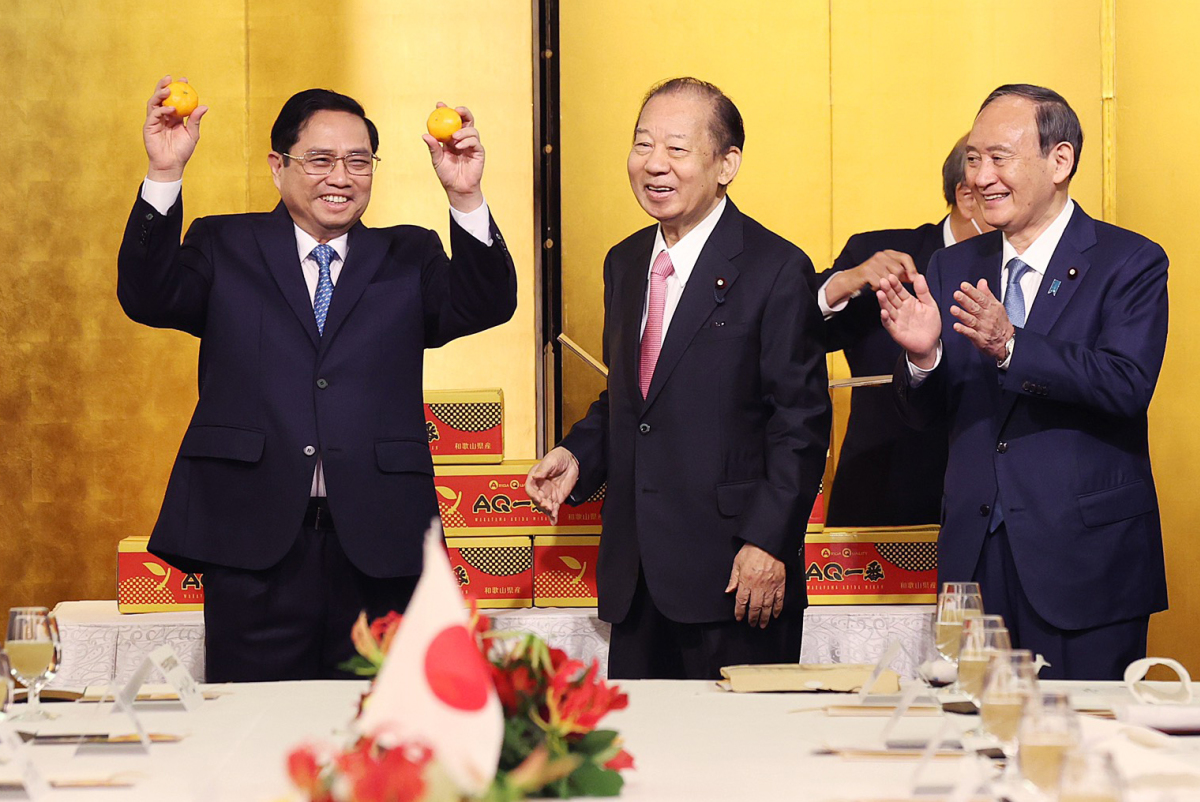 Japanese Unshu tangerines are about to be exported to Vietnam 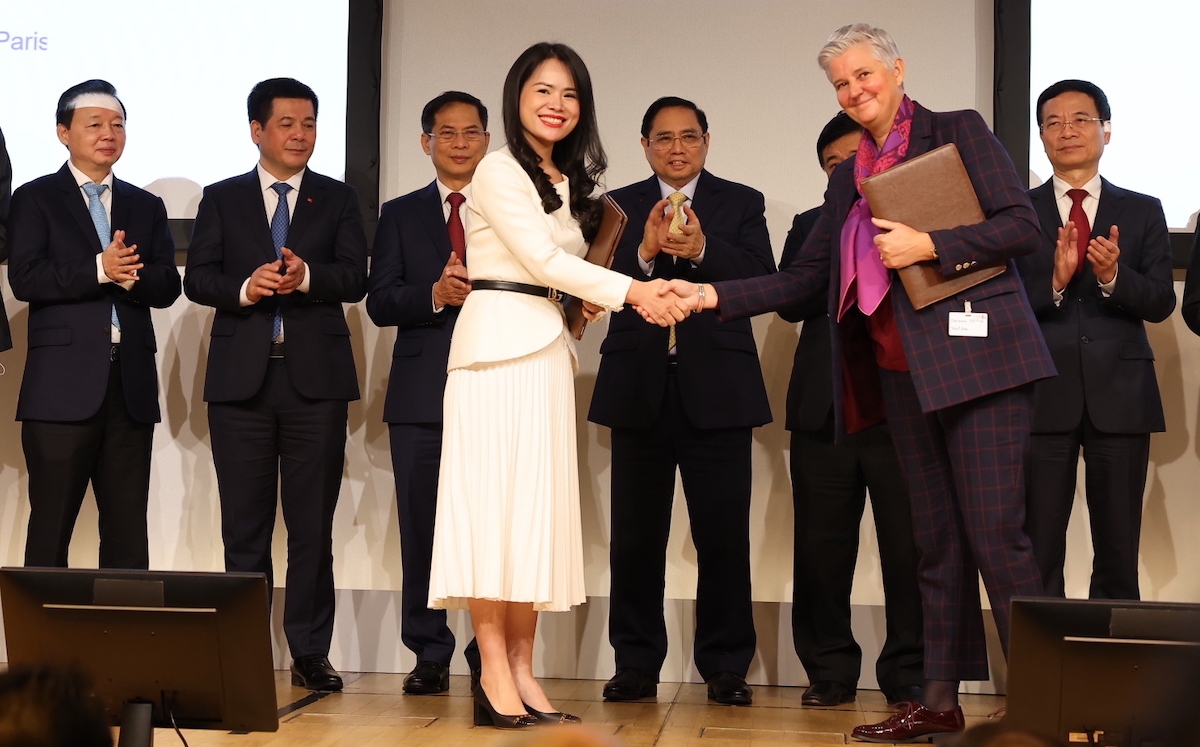 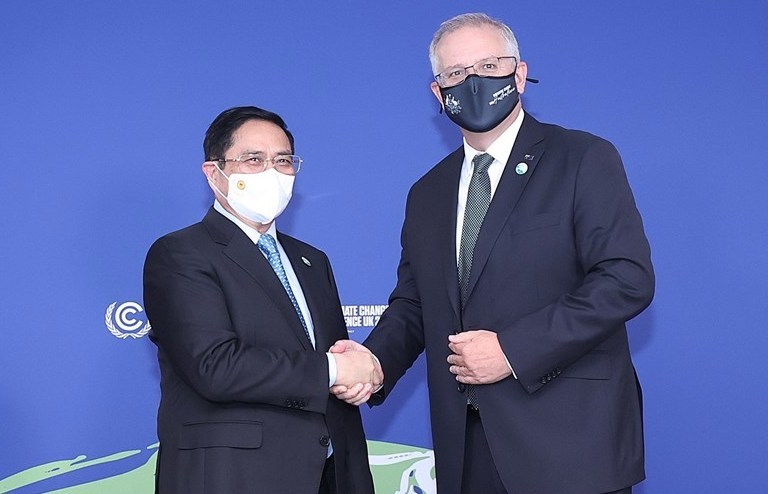 Australia wants to cooperate on green energy with Vietnam – VnExpress 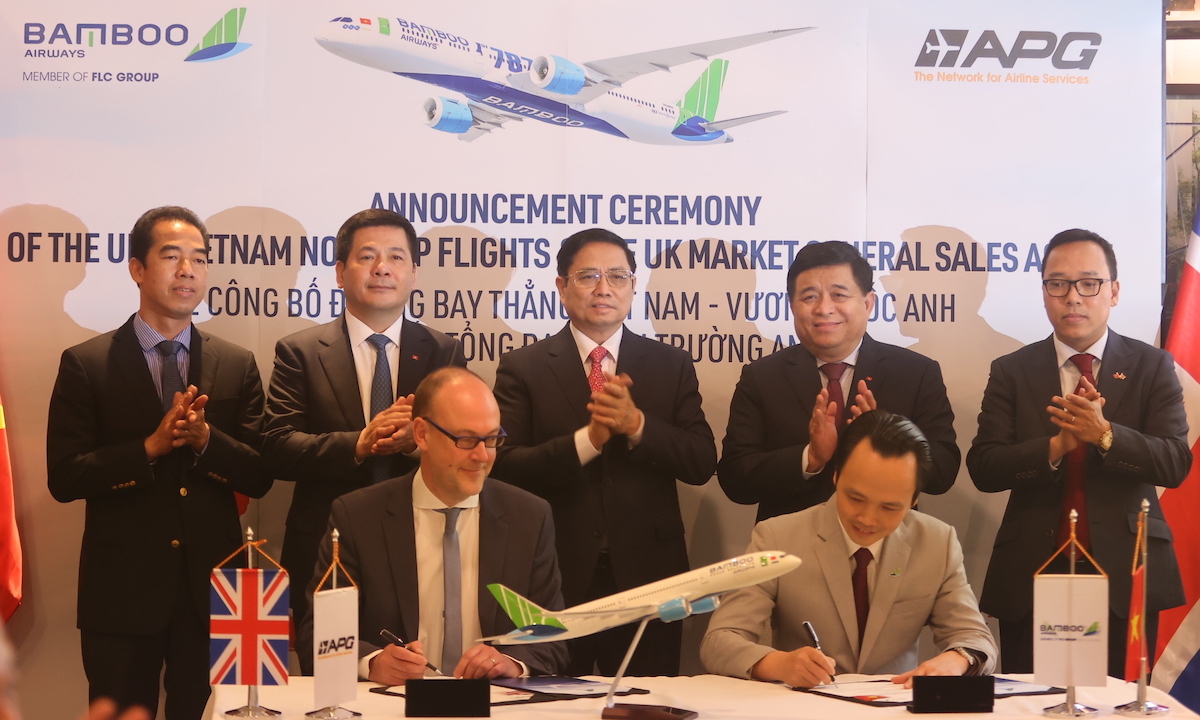 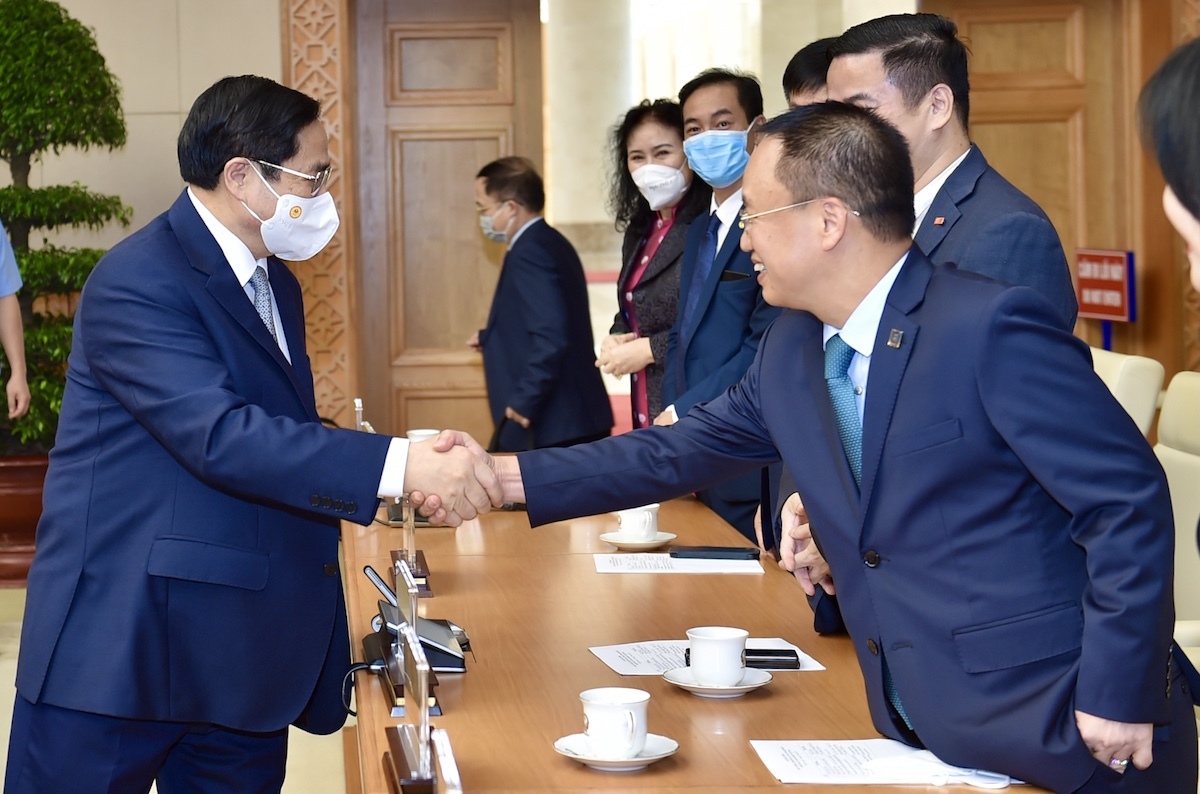