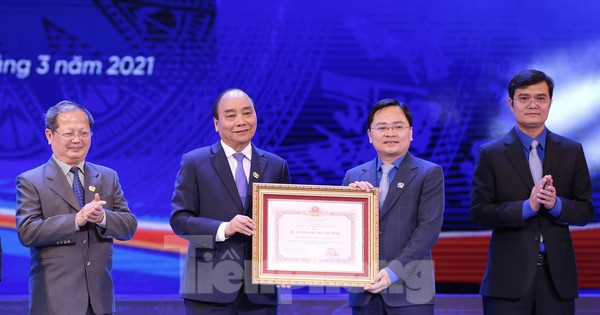 Right from the early days of 2021, the agricultural sector continuously witnessed the export of The Prime Minister attended the commencement of the National Innovation Center Strong imprint of emulation movements launched by the Prime Minister 72 years ago, on the 1,000th anniversary of the Resistance War, President Ho Chi Minh 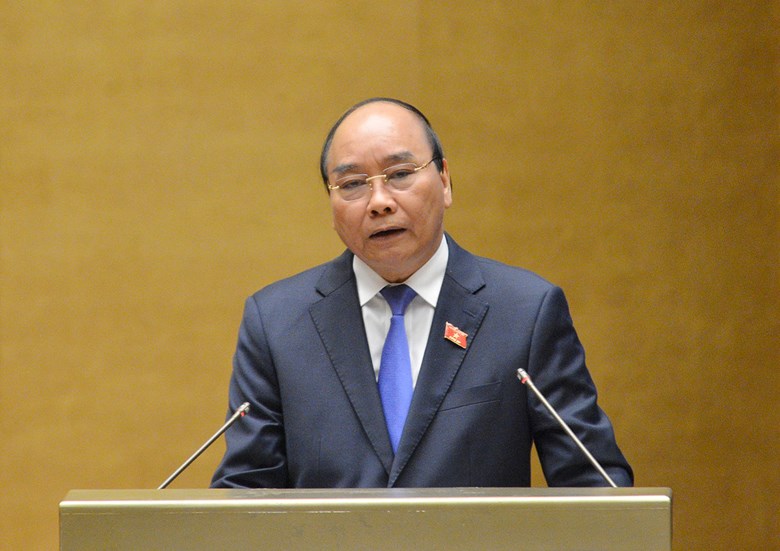 Responding to the National Assembly’s questioning on the morning of November 10, Mr. Nguyen Xuan The Prime Minister wants Israel to support Vietnam in innovation