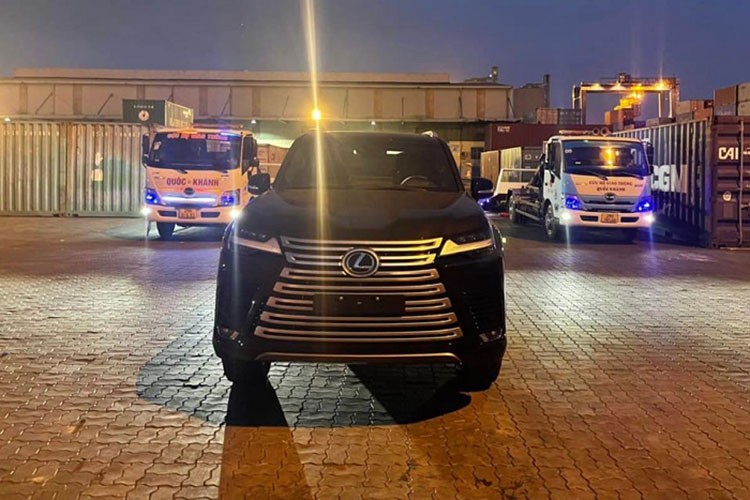 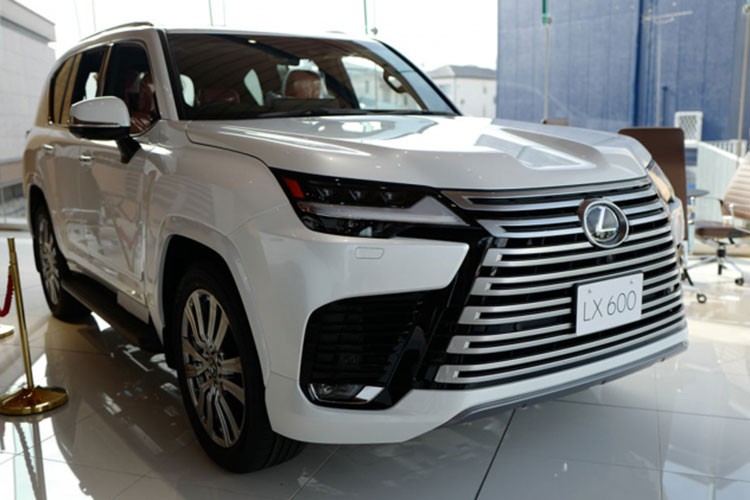 The all-new 4th generation Lexus LX 2022 is about to be officially distributed in Vietnam. 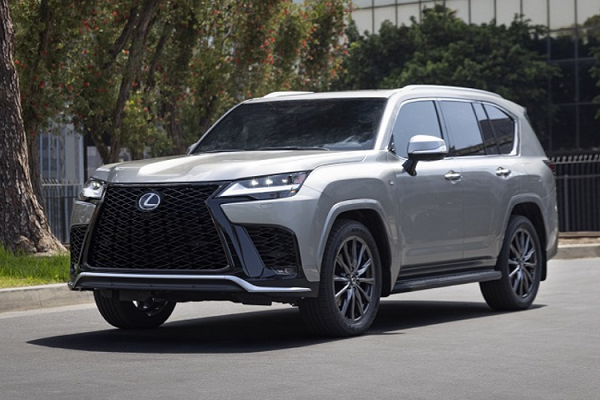 Although it had a global launch around mid-October 2021, it wasn’t until January 21 that 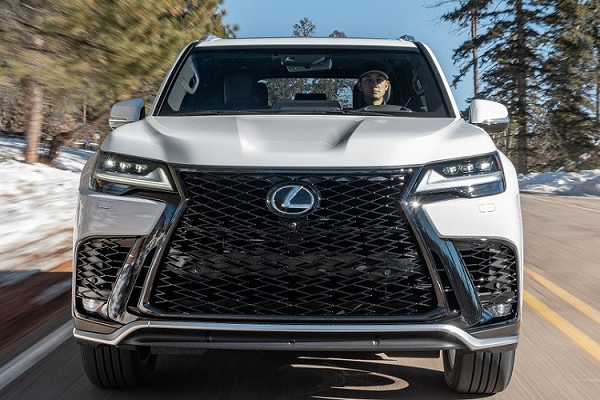 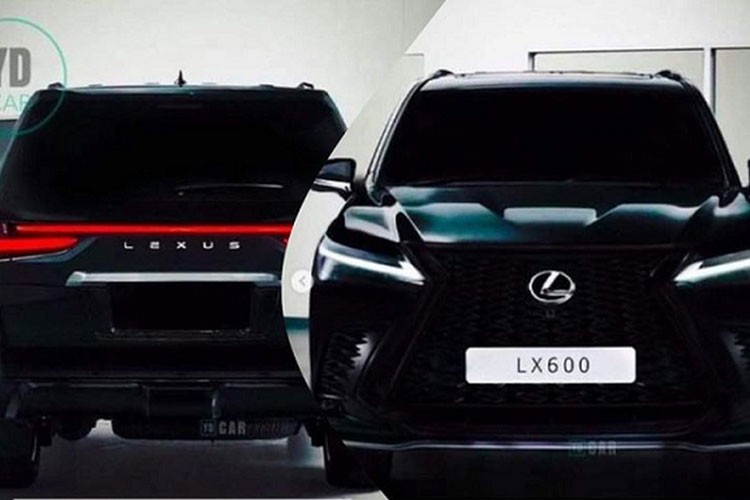