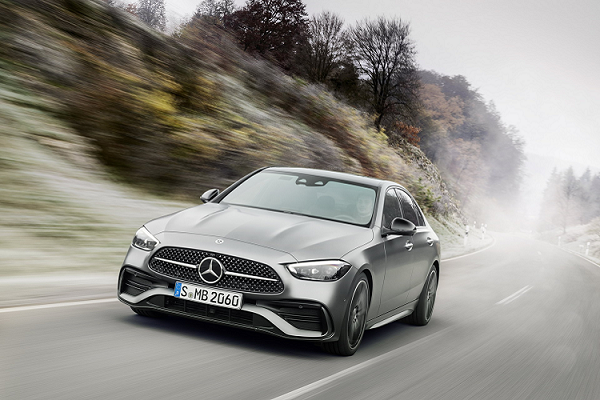 After test runs were captured not long ago, New Mercedes-Benz C-Class 2022 was officially launched. 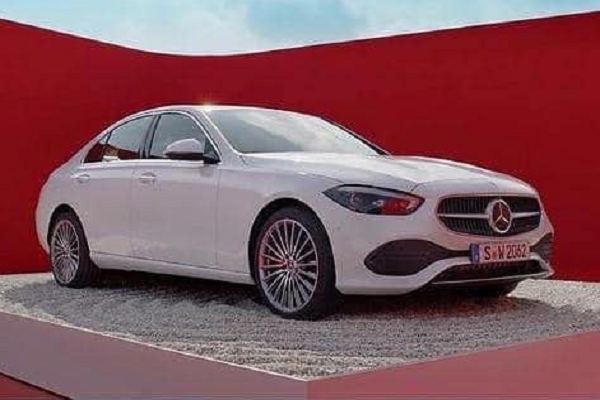 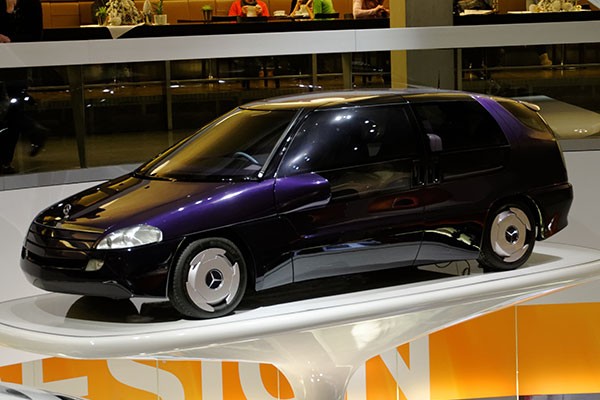 Back in 1991, Mercedes-Benz once revealed a concept model named F 100. With the letter

Early last year, Mercedes-Benz announced that it would “kill” the X-Class luxury pickup. However, in 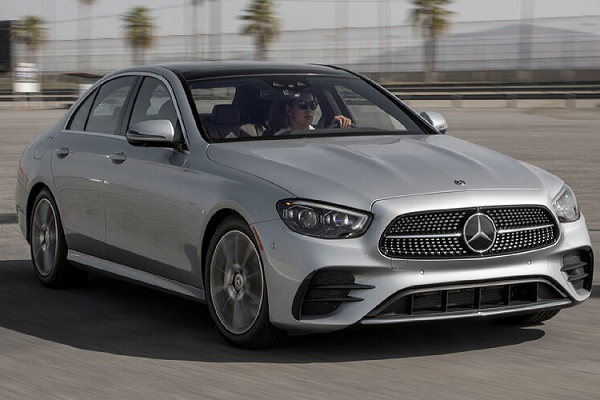 Mercedes-Benz GLA 2021 from 1.39 billion in Malaysia, waiting to return to Vietnam