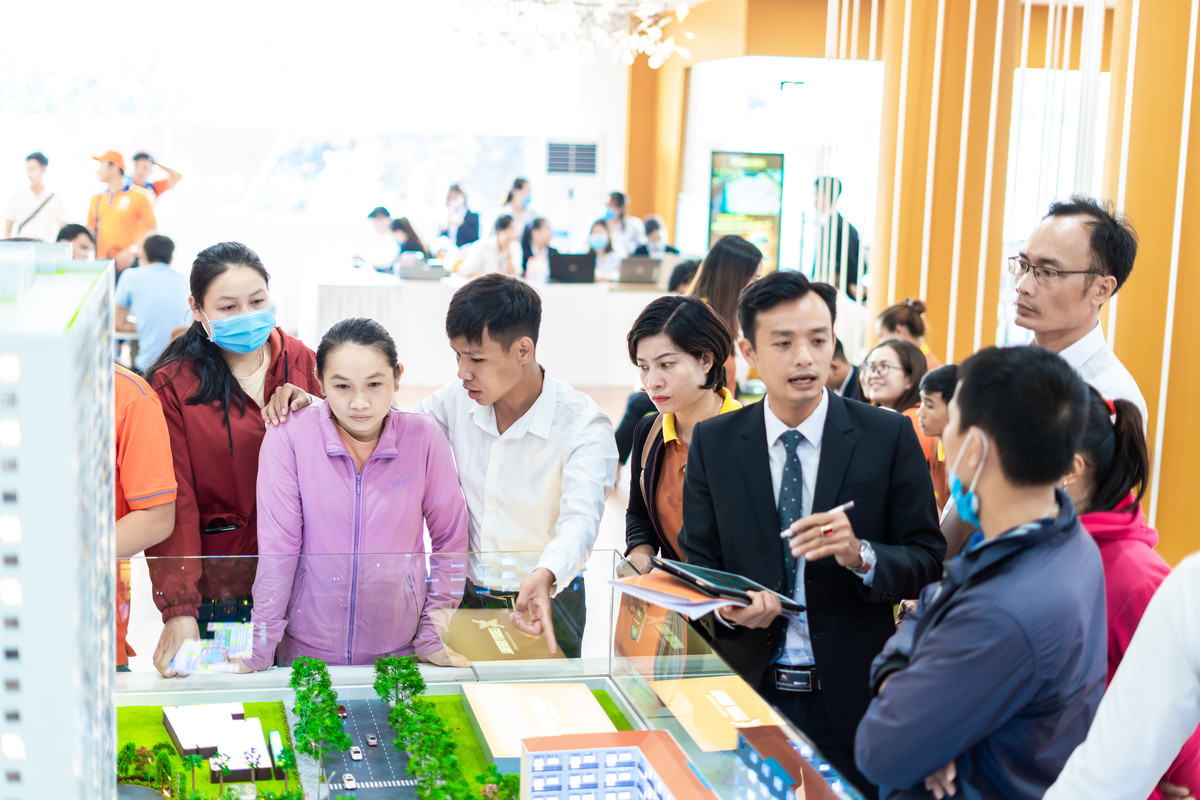 In 2019, the People’s Committee of Binh Duong province approved the policy of investment in renovating and expanding National Highway 13 (Vinh Phu, Thuan An city to Le Hong Phong street, Thu Dau Mot city) from 6 to 8 lanes. , with a total budget of more than 1,400 billion VND, is expected to be completed before 2023. This is an important traffic route, the backbone of the province when connecting inter-region to Ho Chi Minh City, Dong Nai, and the southwestern provinces as well as the Central Highlands provinces.

Allocated along this route are industrial parks, financial centers, trade, bustling entertainment areas … making traffic flow here large. Therefore, the investment in this project is in the long-term orientation of the province, not only relieving pressure and meeting the increasing transport demand but also serving the urban development strategy of Binh Duong.

In addition, the province has also developed and upgraded many roads such as Ring 3, Ring 4, DT 747 expanded, DT 743B, DT 741, metro Binh Duong – Uyen Hung – Tan Thanh, road 7A (from Do bridge to the intersection of Rach Bap), Ho Chi Minh City – Thu Dau Mot – Chon Thanh Expressway, plans to deploy the Ben Thanh – Suoi Tien – Di An metro line. It is conceivable that these works will create a breakthrough transportation network, promote well the role of a “transaction point” of logistics services between Ho Chi Minh City, Binh Duong and neighboring areas, thereby creating motivation. for the strong socio-economic development of the region.

With the strength of transport infrastructure and rapid economic growth, Binh Duong has become an attractive market for human resources across the country. In 2019, Binh Duong has about 2.4 million people (ranked 6th in the country), of which more than 75% of the population is of working age. In particular, each year the number of immigrants coming here increases from 2-2.5%, mainly experts, engineers, high-tech workers at home and abroad, leading to the demand for housing, rental housing. , owning soaring utility services.

Binh Duong real estate market is quite active, many businesses focus their resources to develop apartment and townhouse real estate projects. Most of these projects are invested in modern trends, with diversified types and integrated with many utilities comparable to HCMC.

Contributing to the excitement of the Binh Duong real estate market, Kim Oanh Real Estate Group has just developed the Legacy Central apartment project. The project has a prominent location in the center of Thuan An city, right in front of Thuan Giao 25 ​​street, directly connecting My Phuoc – Tan Van boulevard and Highway 13. This is a rather rare location adjacent to many areas. large industries such as VSIP, Viet Huong, Dong An.

“Just introduced to the market, but Legacy Central has scored in the eyes of many customers with modern design, high-class interior and full utilities. Some investors commented, Legacy Central will conquer the market. Binh Duong real estate in the last quarter of 2020 “, the project representative shared.