Swimming, Federica Pellegrini and Matteo Giunta hand in hand: between the two is love 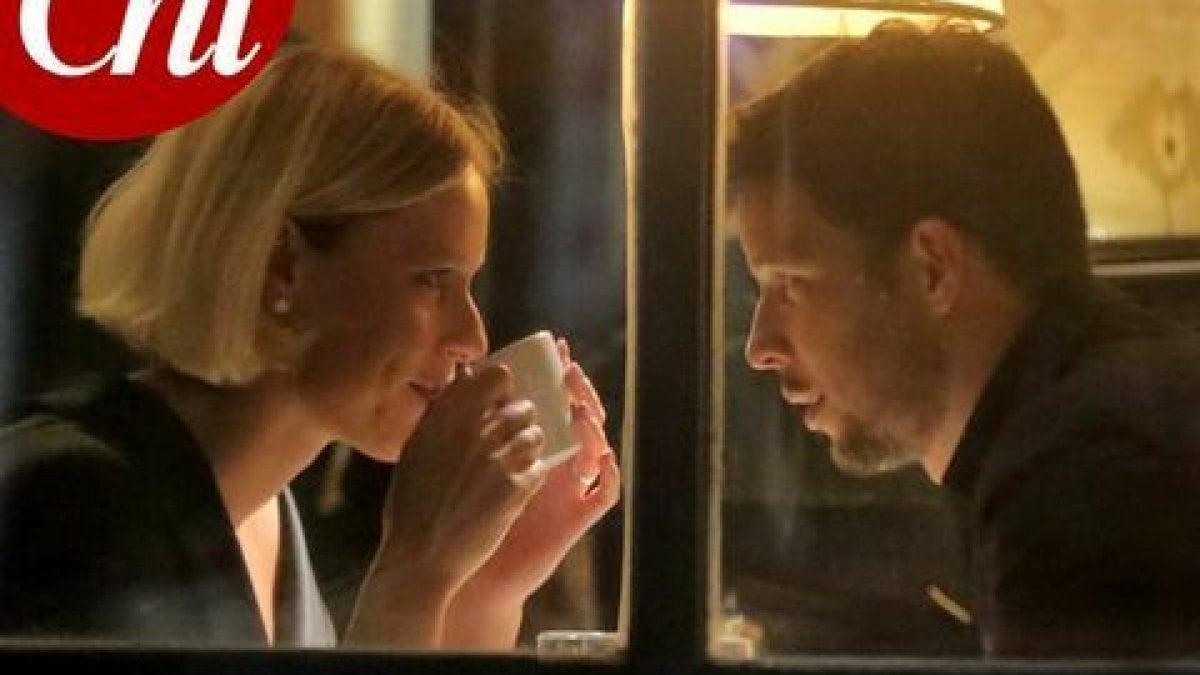 ROME – The relationship between Federica Pellegrini and Matteo Giunta is not only professional, but much deeper. The blue swimming star and his coach were in fact immortalized hand in hand, during a romantic evening in the capital. Happy and in love, so much so that they don’t care about the possible presence of “paparazzi” in letting themselves be surprised in tender attitudes.

The scoop is from the weekly ‘Chi’, on newsstands from today, which in practice formalizes the link with this service. For some time, the voice of one of their liaisons had been chasing not only in the professional sphere, also because the two had participated in various public events together, but the Divina had always glossed over the subject. It is true that last year he spoke of the desire to start a family just after the Tokyo 2020 Olympics (then postponed to next year due to the Coronavirus), implying that someone in his life was there, but no names. or confirmations, but not even denials. Now these exclusive images remove the residual doubts about the relationship with the Pesaro technician, among other things the cousin of Filippo Magnini, ex-boyfriend of Pellegrini and now the new father of Mia, the baby girl had by Giorgia Palmas.

Federica Pellegrini, the post that stirs Italian sport: “But she’s not pregnant”

Romantic evening in the capital

As reported in the periodical directed by Alfonso Signorini in the report dedicated to the two, the photos were taken in Rome, after a romantic dinner for two in the starred restaurant ‘Il Pagliaccio’, at the end of a day of training at the Circolo Aniene, where they are returned to sleep in the athletes’ guesthouse. According to some, the relationship between the Pilgrims and her inseparable coach – never made official – would have started already in 2017: a special friendship that would have caused the end of the love story between the swimmer and Magnini. And now, after three years of rumors, never made official, for the first time this uncovered release. All that remains is to wait for any developments.