Sweet Tooth: After the pandemic, the dark post-apocalypse is stressful and painful 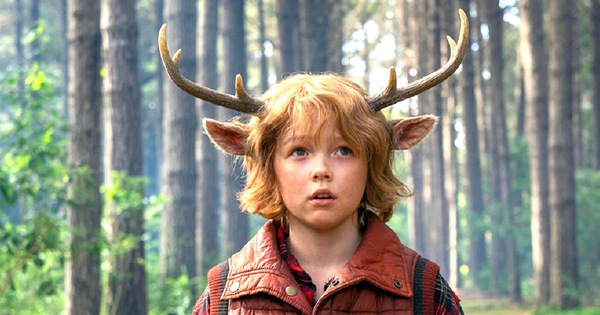 Sweet Tooth is adapted from the book of the same name by writer Jeff Lemire, which is playing on the online platform.

The film begins with the Great Collapse – a terrifying event in human history when a mysterious virus H5G9 attacked, creating a deadly pandemic. At the same time, this virus also leads to the birth of a group of mixed-breed babies – strange, innocent beings with an unfortunate fate.

In the midst of a world full of chaos, hospitals are overwhelmed, sick people scream, healthy people flee in panic, the army appears everywhere, a father (Will Forte) quietly carries his baby in. deep forest, leaving the world behind.

He buried the most precious things in a pit, made a barrier between the father and son’s house from the humans and raised the child by himself.

The baby’s name is Gus (Christian Convery). The baby is cute, healthy, has arms and legs and is no different from normal children except for deer ears and tiny deer antlers protruding from the hair.

The deer antlers became more and more splendid and proudly rose above Gus’s head, as he gradually grew up beside his father. I ran and danced, played with my father and enjoyed the peaceful days in the deep, quiet forest, the happiness that everyone knows will not last forever. 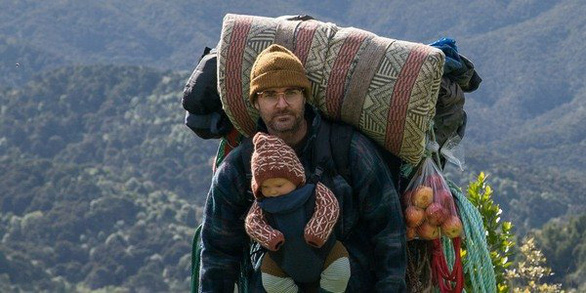 The father took his son to the forest, leaving the cruel world behind – Photo: DPC

Gus is a hybrid, and after the Great Fall, children like you were hunted down by humans and operated on, or rather killed, to find a cure for the pandemic.

After his father’s death, Gus sets out on an adventure with the Fat Uncle – Tommy Jepperd (Nonso Anozieas), a large man with a mysterious past but develops compassion for the boy.

In the role of Gus, young Christian Convery is the highlight of the film not only thanks to his pretty appearance. The boy creates an innocent, lively, sweet Gus and makes the audience sympathize, watch, and worry.

Gus is lovable and also makes mistakes, but mistakes come from na ngâyve beliefs and don’t anticipate the cruelty of the adult world.

Young audiences will also love Gus, because this little hero carries many of the stories of an ordinary child, full of love and eager to learn about life out there even though it’s filled with calamities and dangers. evil.

The film is half science fiction, half fantasy, attracting the audience with natural images and majestic and poetic landscapes.

The setting of the forest where father and son Gus lived in peaceful days feels like a distant fairy tale, and the ensuing calamities pull the audience back to the city, the world of reality, with terrifying desolation. of the scenery and the terrifying coldness of the human heart. 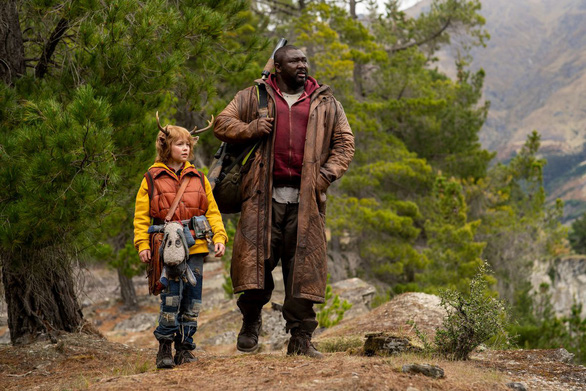 The sci-fi aspect of the film is shown by the story line of Aditya Singh and his wife – a doctor who is desperately searching for a cure for the H5G9 virus. Singh is a physician who wants to uphold his professional ethics and not harm half-blood children, but the military threatens the lives of him and his infected wife.

When the adult world in Sweet Tooth proved to be scary with conspiracies, tricks and purges, the world of children – especially those of mixed-breed children – is surprisingly pure.

This contrasting view of adults – children is somewhat simple, simple but also a gentle approach for us to reflect on the real world we live in. After all, whatever we’re doing, don’t hurt the kids, right?

Little Bear – a character with a tragic past, hating adult crimes – Photo: DPC

The plot of Sweet Tooth about post-apocalypse, disease and death could make for a much darker movie with more blood, more tears.

But the film tenderly handles this heavy subject matter by telling the story through the clear eyes of a half-breed boy who has never known the human world. 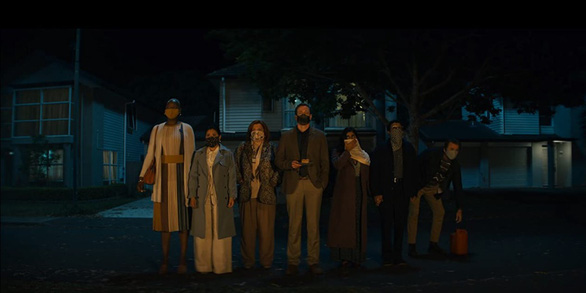 Sweet Tooth has many dark scenes with the theme of the pandemic, post-apocalypse – Photo: DPC

Compared to Gus’s story and the journey to find his mother after his father’s death, the “adult” story with epidemics and violence is much darker, causing feelings of tension, suspense and pain. So in Vietnam, Sweet Tooth ranked C16, much higher than other countries (usually upper limit 12 to 14 years old).