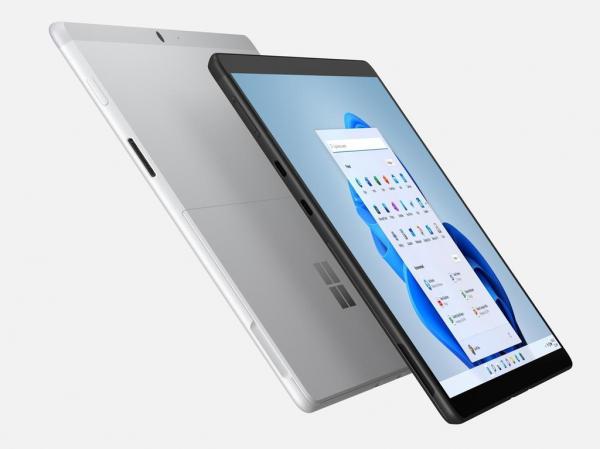 Recently, Microsoft announced the new Surface Pro X alongside a series of other products, the machine will run Windows 11 and support Surface Slim 2 pen.

According to Microsoft, this is the cheapest Surface Pro X ever. In addition, it promises to also have a longer battery life than the 4G connected version. The new Surface Pro X will ship with Windows 11 pre-installed, including a 64-bit optimized version of Office and full support for both x86 and x64 emulation.

The new version of Surface Pro X will support the new Surface Slim 2 keyboard and stylus with the ability to reproduce the feeling of writing on paper, as well as reduce latency and increase writing accuracy.