Sunflowers are against the sun long, and still advertise raw 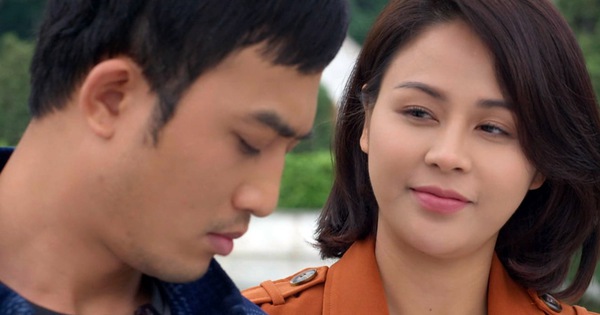 Episode 55: Sunflower is against the sun, there is a scene where Minh talks to Phuc

In episode 55 (broadcast on the evening of April 19), the film mainly exploits the emotional relationships between the characters and is probably the lightest episode ever.

Character conflicts are not present, the situation is resolved by lines and recollections, but each scene has two characters talking to each other: Minh talks to his mother, Tri talks to Phuc, and sisters Chau and Ngoc say about the relationship between Cuc’s mother and Uncle Quan, alternating memories of Uncle Quan talking to Mrs. Cuc, Minh and Phuc talking with memories. Tri and Kien’s brother talked at the coffee shop …

Love song is like that? in the movie Sunflower against the sun

Not only that, but the film has quite a bit of an advertisement. Tri works in a coffee shop, wearing a shirt with the name of the shop is understandable.

But at the very first scenes of episode 55, seeing his mother coughing, Minh immediately pulled out the waste tonic box, the camera showed up close up and stopped for a few seconds of the drug brand, the audience shouted, as Thang Tran said: “Raw promotional film. Minh gave his mother a few seconds to drink the scraps of scraps.” 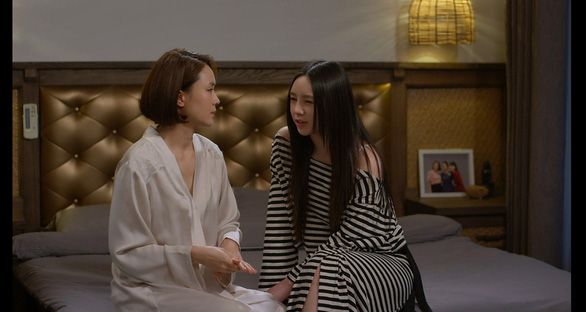 Two sisters Chau and Ngoc talked with each other for more than 5 minutes, alternately recalling Mrs. Cuc talking about Mr. Quan

Lan Anh audience said: “Watching is getting more and more bored, watching just because of curiosity about the end, but not as excited as at first. Not seeing much talk about work, so long love stories. In real life. like in the movie starving “.

Dang Huong said: “The film is too light! Long time, watching out of curiosity, but the more you watch, the more disappointing!”. There are even audiences for example: It’s going to be like an Indian movie: the character who was shot to death also finished an episode … 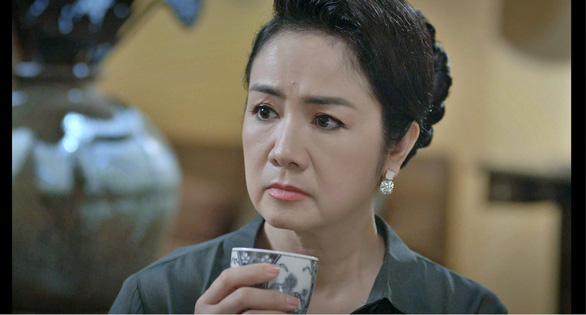 Actor Thu Ha plays Mrs. Cuc in the movie Sunflower against the sun

The pity is Sunflowers against the sun Part 1 is rated attractive, the character has its own personality, each episode interwoven many curious dramas in the following episodes. The actors transformed into full-fledged characters … 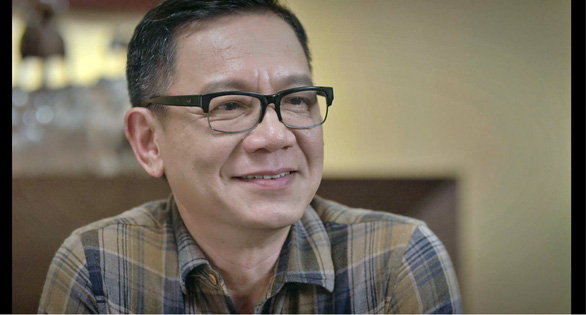 Therefore, some viewers also expressed their wish if the film would end in a situation where the Cao family’s victory at the shareholder meeting would be interesting – because the audience also felt anxious about the characters in the film.

As long as the number of episodes stretched but the story is bland, there is no content to make the film’s circuit lax, blurred like now, it only creates a “reverse” effect, the audience becomes disgusted.

Watch out Sunflowers against the sun have a serious illness “longer, worse” of Vietnamese dramas!

Sunflowers against the sun (broadcast at 9:40 pm from Monday to Wednesday every week on VTV3) directed by Vu Truong Khoa, produced by VFC.