SSI Research: US presidential election is the risk of stocks in October 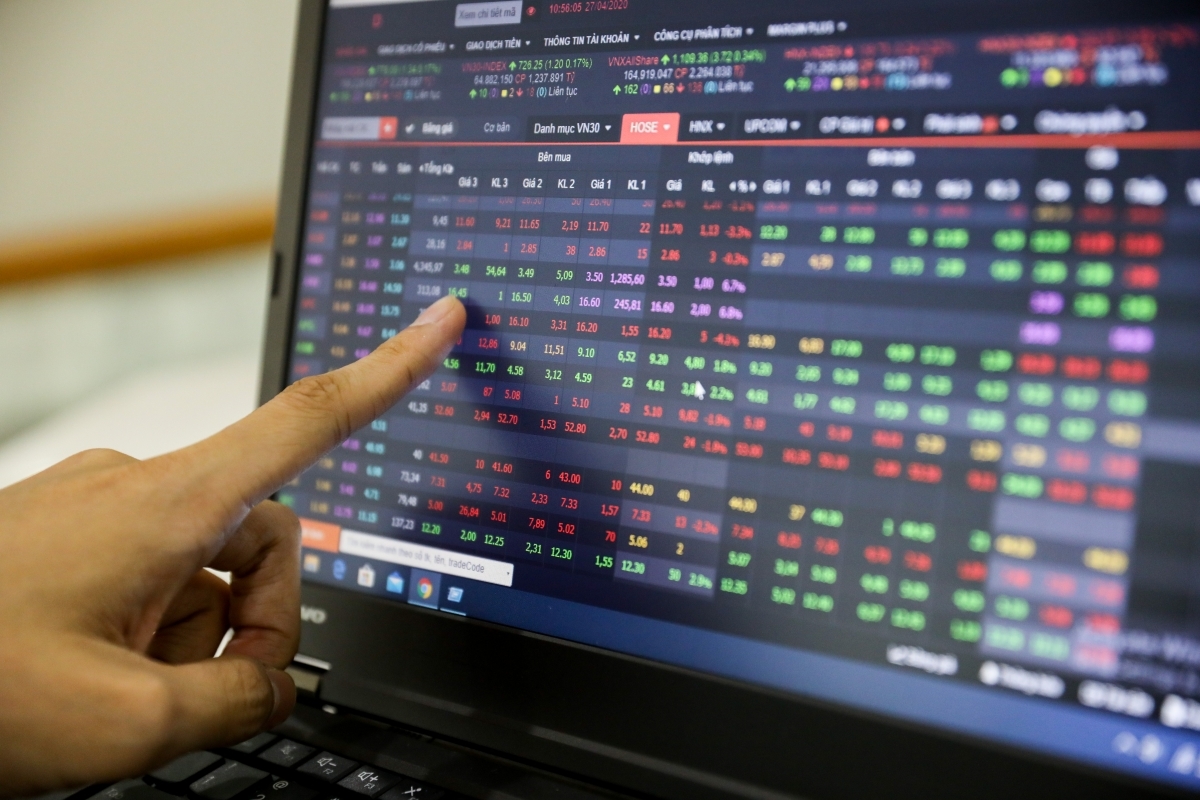 SSI Research forecasts that the market can fluctuate and reverse in October, potential risks from the Covid-19 situation and the US Presidential election.

SSI Securities Company (SSI Research) has just released an assessment report on the market in October. In which, unpredictable developments from Covid-19 in the coming winter and the presidential election may creating potential volatile risks for world stock markets and also for Vietnam.

VN-Index has increased by more than 130 points since the bottom of 780 points was established on July 27. In addition, the matched value in September also reached more than VND 137,000 billion, surpassing June and reaching the highest level since May 2018. This movement shows that the selling pressure is increasing as the index moves to the high score zone.

“The market is likely to have strong fluctuations and appear a reversal in the first half of October to retreat to the support zone at 880 points, before going back up from this level with a new target towards 920 points. “, SSI Research predicts.

Assessing the macro situation, the analyst team thinks that the indices are progressing positively, which will be a strong support for the market. Exports and public investment, the two main drivers of economic growth, still showed positive signs in the third quarter. Vietnam’s GDP increased by 2.62%, higher than the growth rate of 0.36% in the second quarter and continued to be a bright point of growth in the context of a gloomy growth. In addition, the maintained low interest rate environment will also be an important factor supporting the stock market.

“Growth in business results, positive export signals in the third quarter and benefits from public investment will be the three topics that strongly support stock prices in the month,” commented SSI Research.