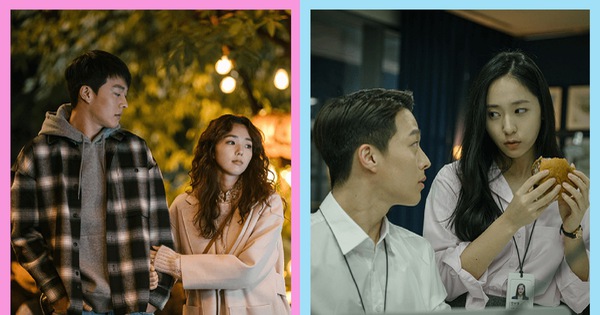 The success of the film probably comes largely from the characters that are portrayed honestly, close and touching many young audiences, especially office workers.

They are Da Eun and Jang Hyuk – young lovers who fall in love, and along with many other young people, they struggle with work to make a living to assert themselves in a proud and dominated society. unwritten laws of the lips office school.

It does not paint the wealth of the oligarchs, which are often ridiculously exaggerated, nor does it show the contrast between the rich and the poor as in the work of international resonance Parasites, Sour and sweet leads the audience into an idyllic setting where ordinary people fall in love with ordinary people, where Da Eun and Jang Hyuk live in “a thatched hut with two golden hearts”. 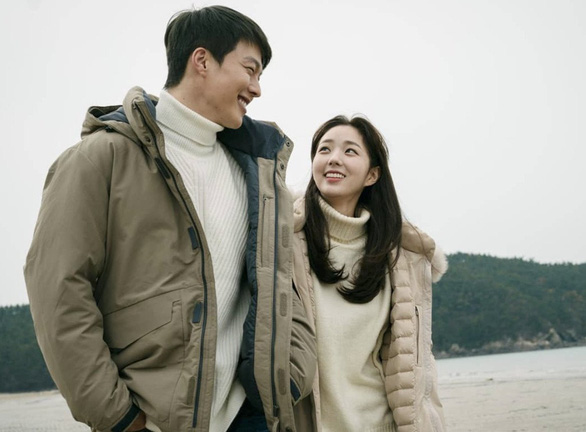 At the architecture firm, where Jang Hyuk went to practice, he met another intern, Bo Yeong, and spent overtime nights with her until their relationship turned from not liking each other to being in love with each other. a sneaky love story.

That motif is abundant in film literature, the couple fell in love romantically until the third person appeared. Sour and sweet it looks like that at first, but if it’s just that, the audience won’t spend it attention for it.

If say Sour and sweet It’s just a romantic movie, it must have simplified a lot of things in the movie. Any spectator may think that he or she can guess the details that are about to unfold, but then you will find yourself deceived by that very confidence and have to consider the details yourself. happening from the beginning.

This is the highlight that helps the film stand out from similar works. The film shifts from sweet, romantic to bitter reality without overdoing it. 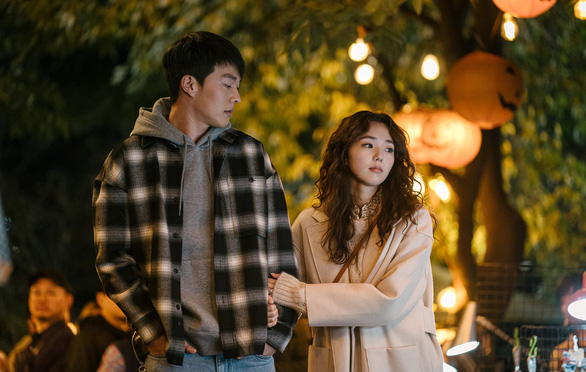 Is there love? in modern society?

At this point, close to Sour and sweet it’s a chinese movie We of the future (Us and them), although one is satirical and the other is tear-jerking.

Probably the majority of the audience will like it We of the future rather, there are lines they use to quote, even make it into a popular sentence like “We’ll have everything in the future, just don’t have us”. 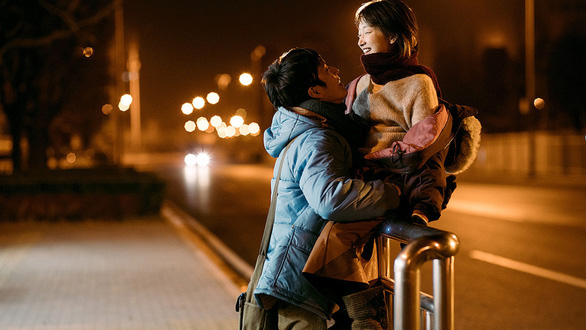 Tragedy often makes people think of the deep, even though the comedy is not shallow. Especially the comedy in Sour and sweet seasoning is seasoned just right, doesn’t need too many pieces to turn into a comedy.

After all, if there is anything left, there is only a smirk full of irony, because that’s how life is, but we still feel bitter when we see it.

Eight hours of work at the company, not to mention overtime, is one of the factors that makes family relationships in urban areas increasingly distant.

De Eun is a nurse, and Jang Hyuk is a bridge design engineer, each of them goes to work early in the morning and only meets with a tired body and mind in the evening, saying a few sweet words and then falling asleep again. knocked down. Even travel is mentioned at the beginning of the movie just a plan.

Life is a series of repeating days, people turn into shuttles that move between home and work.

Those are two different worlds, contrasting a cramped room with modern office buildings, pious people, and factions. That office machine is like a sweet shell covering a small, bitter personal life. 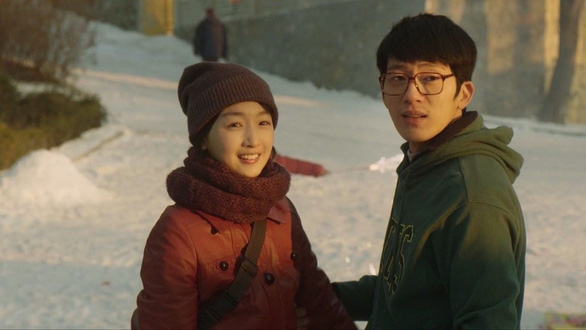 From another angle, the film shows the tastelessness and absurdity of life. Although the characters in the film are tired, even though they know life is repetitive and boring, they all can’t get out and are even so stubborn that they have no intention of escaping. Like the way people drop themselves into an already established emotional development I “warn”.

Despite being labeled a romantic movie, Sour and sweet It’s a movie that lacks love. We have a love triangle, even a quartet, but wonder if the characters will end up falling in love.

And more broadly, can love survive in an increasingly uncertain life? The film has “scratched the itch right” of a class of urbanites who are neither upper-class nor bottom-level, who are lost in that middle.

The three main actors Jang Ki Yong, Chae Soo Bin and Krystal in so far have made the film’s harmony. The character’s personality is not stereotyped, as if it has brought the banality of life into the cinema.

Viewers found at Sour and sweet a truth closer than some Vietnamese cinema works are cliché and unpopular when talking about the lives of modern young people.