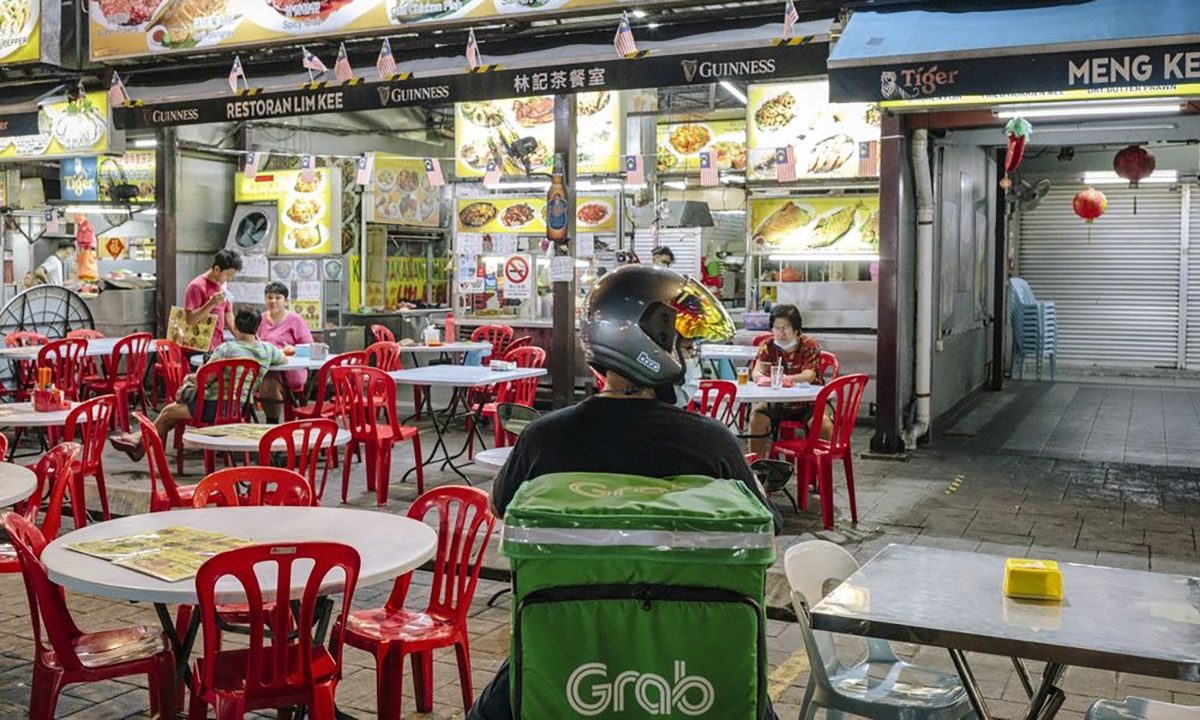 According to Bloomberg, the SoftBank boss is putting pressure on Grab co-founder Anthony Tan to stop competing measures with rival Gojek.

SoftBank owner Masayoshi Son is currently Grab’s largest investor. Unnamed source of Bloomberg Southeast Asia’s two most valuable startups are now actively participating in meetings via Zoom after months of discussions and coming to a close deal. The bottom line remains whether these two companies will consolidate the entire operations, or whether Grab will only acquire Gojek’s Indonesian business.

Grab CEO Anthony Tan prefers the second move. This allows Tan to operate his Indonesian business as a subsidiary of Grab. The 39-year-old CEO will also face less stock dilution. Meanwhile, shareholders Gojek is wanting the two sides to merge to operate in the region and the SoftBank boss also agrees.

The talks show tensions between Tan and billionaire Masayoshi Son, who once supported Tan’s vision with Grab. From carpooling, this startup has expanded into food delivery, e-payments and ambitions to create a super app in Southeast Asia. However, Grab’s losses began to change Son and other shareholders’ views, especially after the collapse of SoftBank-invested WeWork and Covid-19 affecting business in the region. .

Currently, representatives of Grab, Gojek, and SoftBank declined to comment on this issue.

Follow BloombergAnother issue of concern is whether regulators oppose a merger between the two leading carpooling providers in the region, with overlapping operations across several sectors. other.

Grab and Gojek have been stuck in a costly battle for market share over the past few years. Therefore, the merger will reduce the amount of money burned and create one of the strongest internet companies in the region. Grab is present in eight countries, valued at around $ 14 billion. Meanwhile, Gojek is worth about $ 10 billion, operating in Indonesia, Singapore, Thailand and Vietnam.

Investors are also worried about growing competition from rivals like Sea, which went public in 2017 and has a market cap of about $ 82 billion. The company that owns Shopee and electronic payment services has recently rapidly expanded across Southeast Asia.

According to the source of Bloomberg, the two sides are negotiating the structure, pricing, as well as how to minimize the concerns of antitrust regulators. This deal may depend on the length of the pandemic – what will affect companies’ cash flows.

Grab tried to raise new capital. The company is in talks with Alibaba for an investment worth $ 3 billion. In 2019, this startup burned more than $ 200 million. Since the outbreak of the pandemic, the company has expanded to provide essential daily services. In August, Grab announced a host of new financial services and products.

And Gojek is expanding its electronic payment operations. GoPay wallet has helped 400,000 micro-business households in Indonesia to accept payments online. GoPay also extends to Thailand allowing users to pay for rides and order food on the Gojek app.