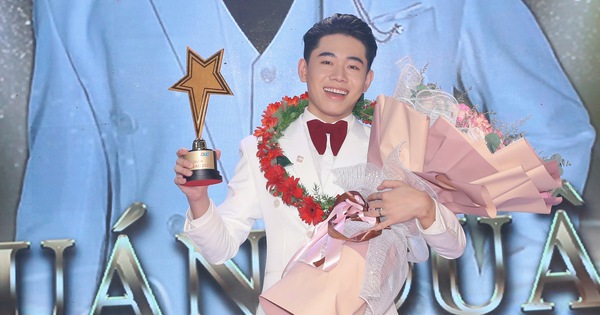 Compete in the final night How to find stars 2021, candidates go through 3 parts including: solo, duet and advanced. 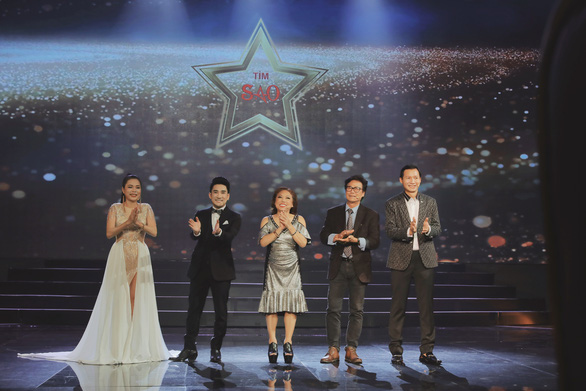 In the solo contest, each contestant will perform 2 songs, including 1 song of their choice to match the song. Where are the waves? from the organizers. 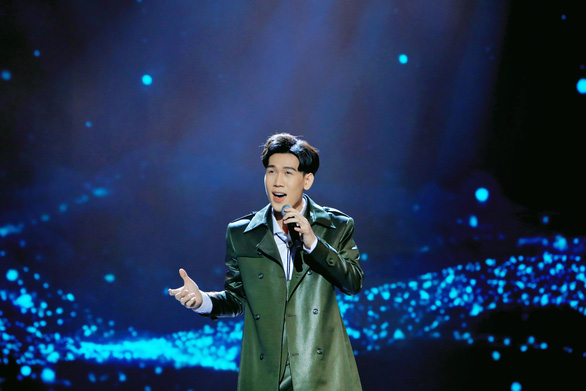 Contestant Duc Tho brought a lot of emotions to the audience

In the duet competition, the contestants will collaborate with a guest singer to perform revolutionary music, which is meticulously choreographed.

Trieu Loc supported Thuy Tien to bring a colorful performance Chorus of love – Fire on you – Red leaves. Thuy Tien owned the stage and received many compliments from the judges.

And Duc Tho collaborates with Dong Hung through the mashup Winter shirt – The old soldier’s shirt patched by mother thrill the audience.

Judge Cao Minh highly appreciated the contestants who were always searching to have good and fresh performances for revolutionary music. 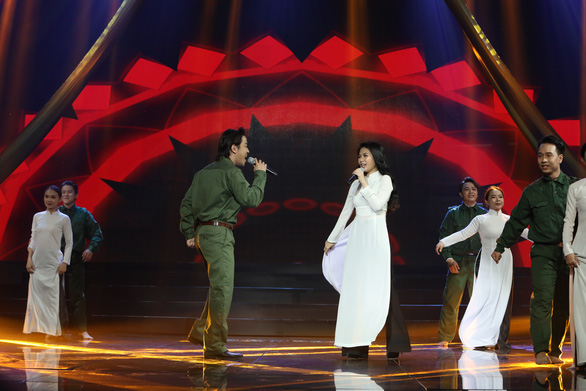 With the skillful selection of songs suitable for the voice, and the outstanding progress through the rounds, Trung Hieu achieved the highest score, crowned the champion. How to find stars 2021 with a prize of 100 million VND. Runner-up belongs to Duc Tho and Thuy Tien. The crowning moment of the contestants

Why are you looking for stars? is a contest to find musical talents, to follow the music stars of the Vietnamese entertainment market, conducted by HTV and Khang media company.

The contest is also a professional music playground for contestants to compete in music genres such as classical, chamber, revolutionary, folk songs, homeland lyric, youth music…