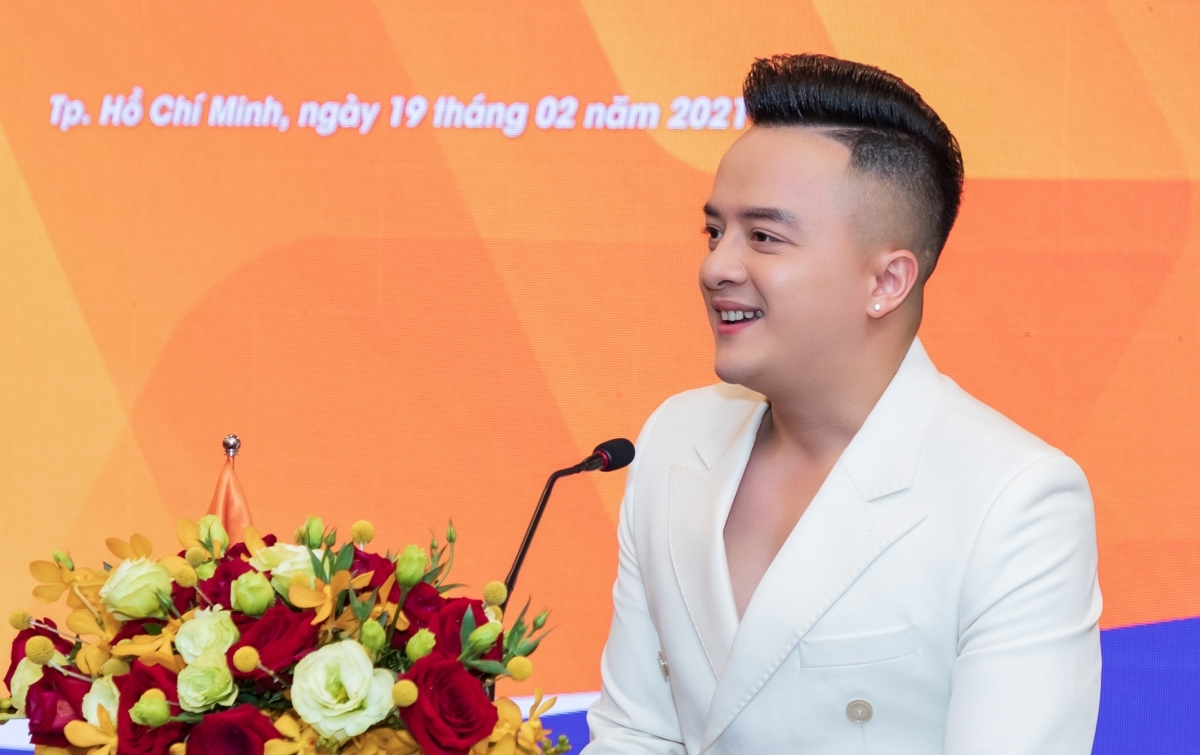 This business operates in the field of pawnshops and has branches in 10 provinces and cities.

Sharing about the decision to pour capital, singer Cao Thai Son said that the pawn market in Vietnam has a large room for growth. He believes that this is a useful service, but for many reasons pawns are still considered black credit. Many individuals only need a small amount, disbursed immediately, but the bank cannot meet them, so they need to mortgage motorbikes, phones, laptops … at pawn shops.

“I graduated from finance major so I have a bit of understanding and interest in the opportunity to invest in this field,” said the singer.

T99 Financial Group Joint Stock Company was established at the end of October 2020 with a charter capital of 300 billion VND. Shareholder structure changes continuously. Initially the company had 4 founding shareholders, in which Mr. Le Xuan Viet – General Director holds the highest rate with 35%. By mid-January 2021, Mr. Viet withdrew all his capital. Instead, another major shareholder, Vicoland Construction and Housing Development Group Joint Stock Company, raised its ownership from 30% to 85%.

Mr. Viet said that the goal of this business in the next three years is to have 500 transaction offices nationwide and listed on the stock exchange. In addition to mortgage loans for common assets, the business is developing a chain of branded pawnshops targeting the high-end customer segment.