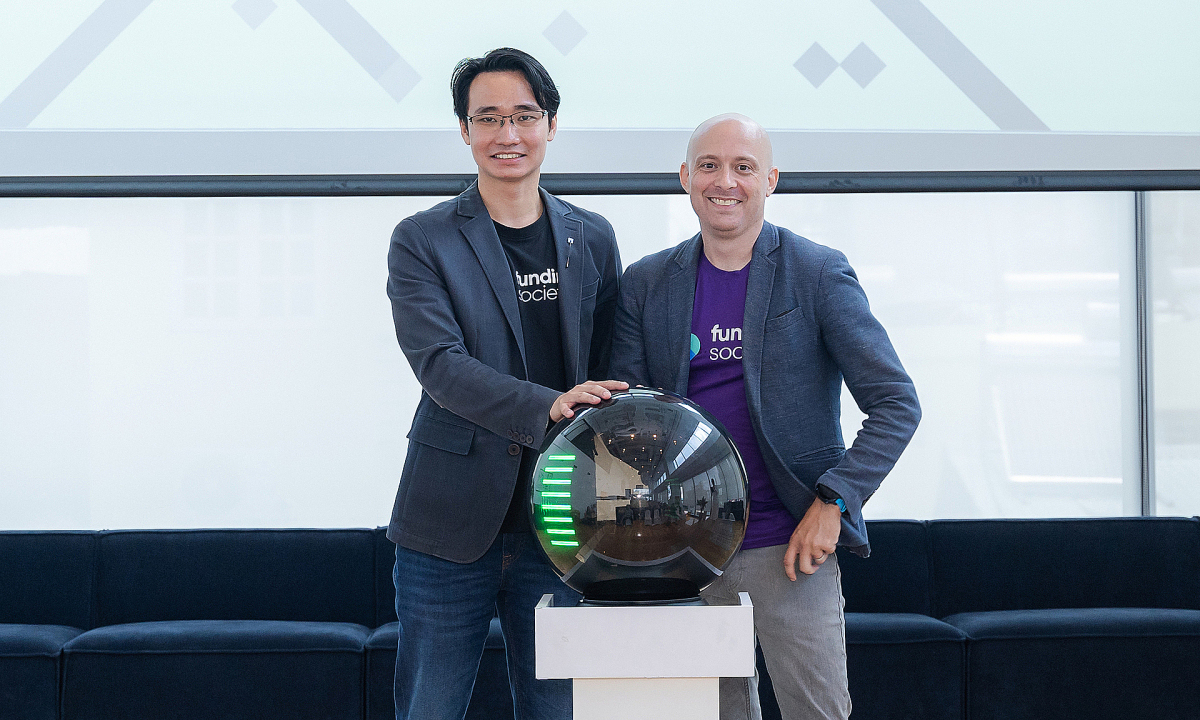 In Vietnam, the platform targets small and medium-sized enterprises (SMEs) in Ho Chi Minh City, Hanoi and surrounding areas. Since December 2021, they have experimented with lending in Vietnam and disbursed 20 million USD. The company aims to disburse more than $90 million this year and reach $1.3 billion by 2025.

In the short term, they approach by providing foreign currency loans for businesses from Singapore (offshore B2B lending). The company expressed its desire to cooperate with local banking and technology platforms in the medium and long term.

“We are evaluating to apply a sandbox to the Fintech segment of the State Bank of Vietnam so that we can conduct lending activities in local currency,” said Ryan Galloway, CEO of Funding Societies. Vietnam told VnExpress.

According to this Fintech calculation, the Vietnamese market has a gap of 58 billion USD in funding for SME. According to the definition of the Asian Development Bank (ADB), a funding gap is the lack of funding that businesses face due to problems related to procedures and processes.

Also according to the calculation of Funding Societies, underserved SMEs in Vietnam are in need of loans totaling 65.68 billion USD. Meanwhile, the underserved group, which has borrowed but needs more borrowing, has a total need of about $4.38 billion.

Kelvin Teo affirmed that their presence in Vietnam “only supports small loans for traditional banks, not competes with them”. Accordingly, this Fintech focuses on loans of less than one million USD, with short terms from one to 12 months. Their own point is to use artificial intelligence (AI) technology to analyze loan documents, which can appraise loans.

Funding Societies was founded by Kelvin Teo and his classmates from a dorm room when they were studying for a master’s degree at Harvard Business School (USA) in 2015. Before entering Vietnam, the company was present in Singapore, Indonesia, and Thailand. , Malaysia. The platform has disbursed more than $2 billion through more than 5 million lending transactions.

This fintech has been funded by investors including SoftBank Vision Fund 2, Rapyd Ventures, EDBI, Indies Capital, Ascend Vietnam Ventures and K3 Ventures. Earlier this year, Vietnam’s VNG also invested $22.5 million in the company in a Series C+ funding round totaling $294 million, with $144 million in equity and $150 million in loans.