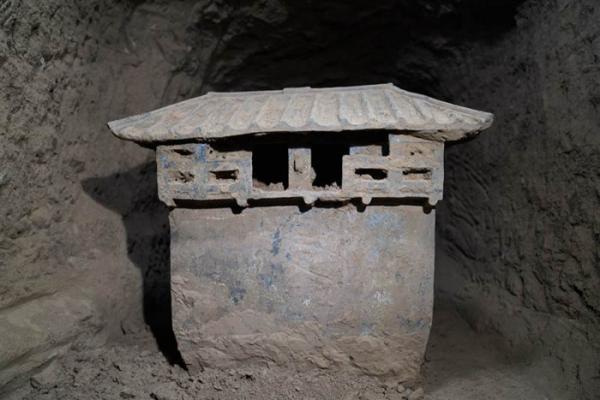 People are surprised to learn that this is what the ancient Chinese ate 2,000 years ago.

According to Shaanxi TV News, archaeologists at the Chinese Archeology Institute recently discovered a well-preserved Western Han tomb 2,000 years ago in Dai Bao Tu village, Xi’an, Shaanxi province. This tomb is 1m wide, 80cm high, inside contains more than 100 artifacts, including many precious pottery, especially there are leftover cereals.

According to Dien Dac, an expert in botanical archeology at the School of Cultural Heritage at Northwestern University, most of the grains inside some of the pottery are similar to millet. It is known that millet was the main food crop in northern China in ancient times, cultivated by people until the Song Dynasty. Even during the Liaoning and Jin dynasties, the people of central China still used millet as their staple food.

For the food found in the tombs, archaeologists conducted experiments to analyze in detail, in addition to millet there were hemp fibers used to weave fabrics. Archaeologists moved the artifacts inside the ancient tomb, formed a team to protect cultural relics, and studied more about the artifacts that have been excavated.