Seraphine that has not yet been released has been favored with its own Ultimate costume, the new generation of Riot’s “baby” is here 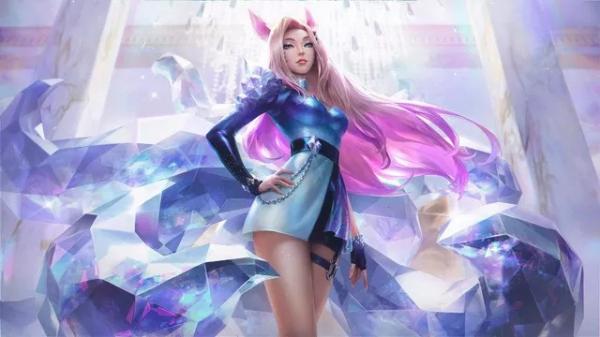 Recently, Riot Games has officially launched the Teaser to introduce the K / DA series of costumes in 2020, called K / DA ALL OUT. In the Teaser segment, we can see the “stripping” of the four former members Kai’Sa, Ahri, Evelynn and Akali in new more luxurious and sexy outfits.

K / DA ALL OUT Akali 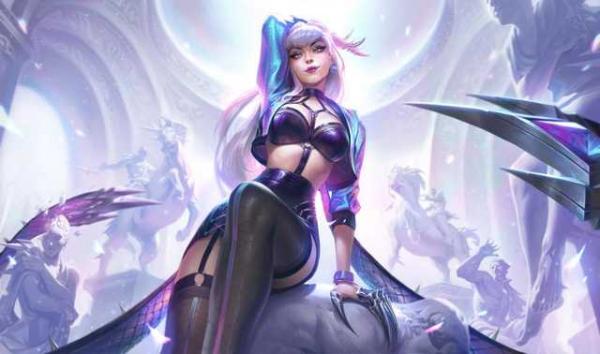 K / DA ALL OUT Evelynn 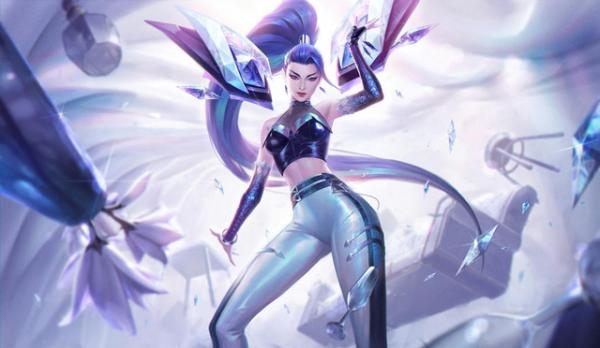 Besides the above 4 outfits, the K / DA group officially welcomed a new member, which is Seraphine. However, unlike the seniors, this girl even has 3 different splash art by Riot.

One of the theories that has been put forward is that the champion will have 3 new skins at the same time, but if so, it looks a bit “thin” and nothing special. According to the international community, 3 splash art actually belongs to only one outfit – The Ultimate costume of 2020 for Seraphine – The general has not even been released yet. 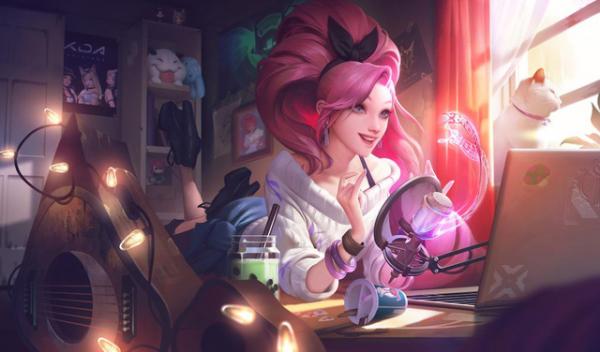 K / DA ALL OUT Seraphine Indie 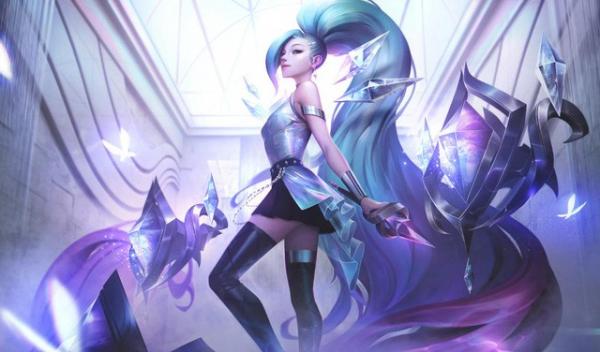 K / DA ALL OUT Seraphine Superstar

Looking back on the history of League of Legends development, Seraphine is probably also the general with the most spectacular debut. Not only comes with an event like CKTG, this girl also created a series of social media accounts and became one of the most famous virtual singers in the gaming community.

In addition, Seraphine’s new Ultimate costume is expected to bring a completely new ownership mechanism to the gaming community, as players, after purchasing the skin, have to pass a series of quests to ” Unlock “next outfits of this outfit.” 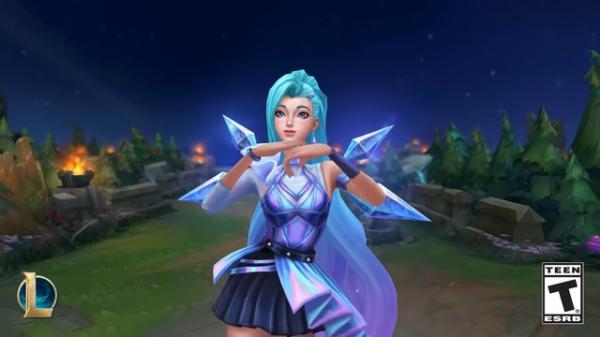 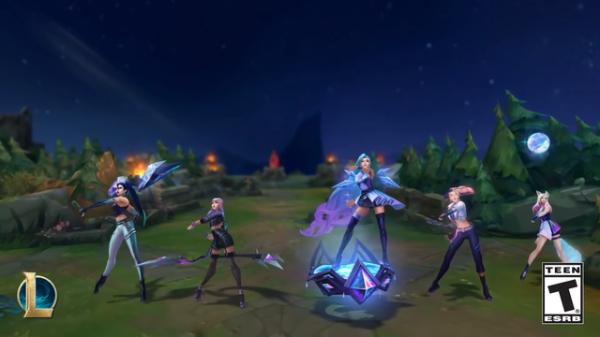 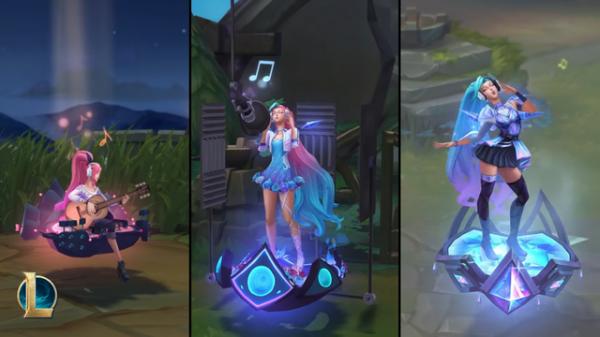