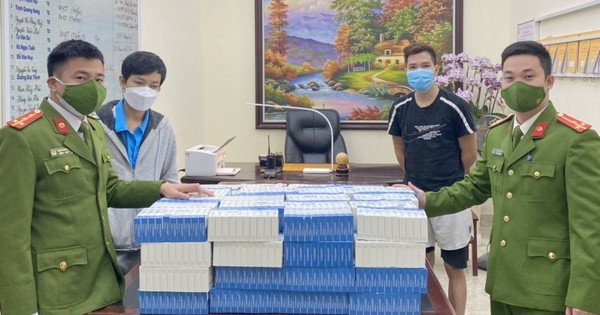 On March 1, Hai Phong City Police said that in 4 days (from February 25 to February 28), Hong Bang District Police, Hai Phong City continuously discovered 4 cases of buying and selling test kits. SARS-CoV-2 and Covid-19 treatment drugs do not have invoices and documents of origin, have not been licensed by the Ministry of Health to circulate for use in treating Covid-19 patients.

The functional forces seized a total of 48,000 “Lien Hoa Thanh An” pills and 1,500 biological test kits, worth hundreds of millions of dong.

On February 26, the police of Hong Bang district discovered Lai Van Huy (born in 1991, residing in An Tien commune, An Lao district) transporting 1,500 SARS-CoV-2 test kits (quick test) caused by water. Outside of production, there are no invoices and documents to prove the origin, worth 100 million VND.

Hong Bang district police are continuing to verify, clarify and strictly handle according to the provisions of law.