SCMP: Many countries may refer to Vietnam’s ‘know-how’ to attract FDI 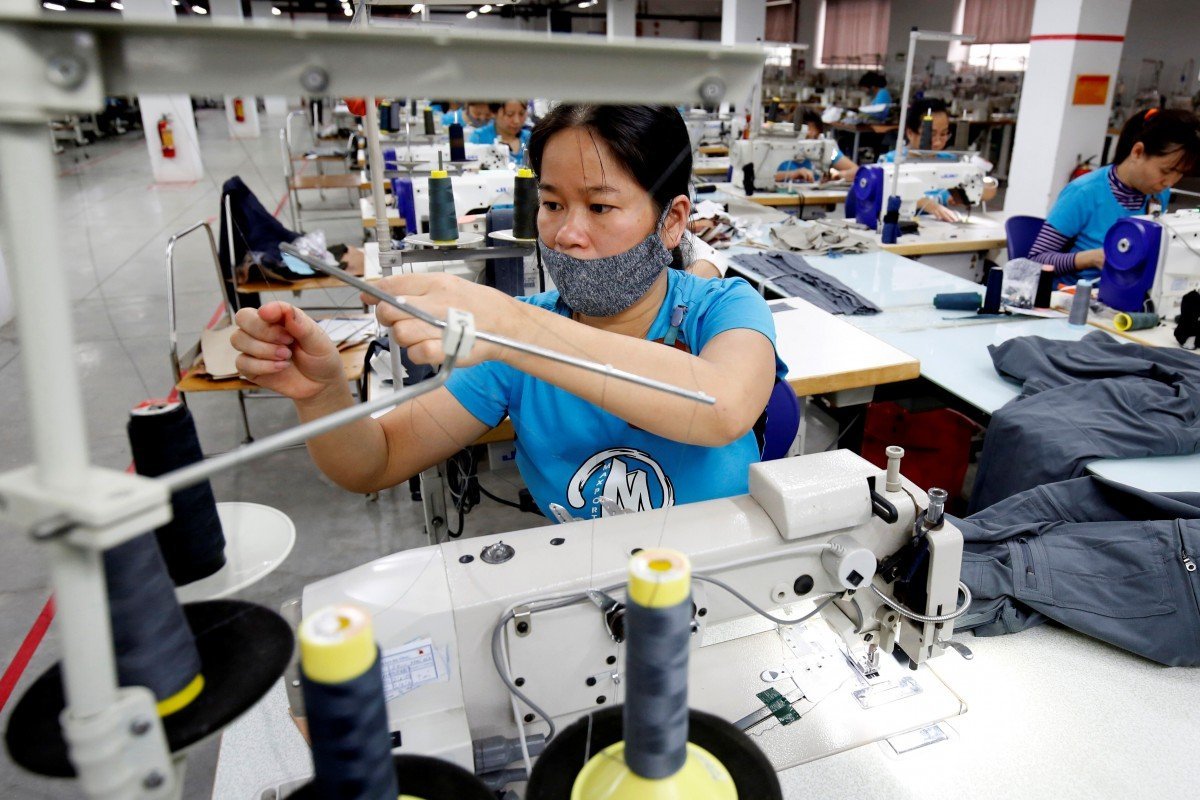 The South China Moring Post acknowledged that Vietnam could be a worth reference lesson for other Southeast Asian countries in attracting foreign investment.

Ms. Shireen Muhiudeen, regional fund manager of Corston-Smith Asset with 30 years of experience, commented on Vietnam’s success in attracting FDI in the newspaper. South China Morning Post. She said that the story of Vietnam could be a worth reference lesson for other Southeast Asian countries in attracting foreign investment.

Vietnam has become the center of FDI inflows for a decade with a steady compound annual growth rate of 10.4% during 2013-2019. In 6 years, foreign capital inflows into Vietnam increased by about 81%.

Meanwhile, during the same period, Singapore recorded an increase of 63%, while Thailand and Malaysia saw a decline in capital flows. In ASEAN, only the Philippines recorded a higher increase in FDI than Vietnam, reaching 104%. However, the country’s starting point in 2013 was lower, at $ 3.7 billion.

Singapore’s success in economic development or China’s boom over the past few decades may have contributed to FDI. Since the 1997 financial crisis, Singapore has recorded double-digit growth in FDI each year. In China, FDI jumped from more than $ 11 billion in 1992 to a peak of $ 290 billion in 2013. Investors only started to turn to other economies when they noticed that the country’s labor costs increased. .

In 2015, the “China + 1” strategy became clearer when Beijing announced the “Made in China 2025” plan, to upgrade the domestic manufacturing industry. Following that, the escalating US-China trade war created a boost to foreign investors’ determination to leave.

That was when Vietnam entered the game. FDI inflows strongly flowed into Vietnam from 2013 up to now coincide with the time when capital inflows into China gradually decrease. Samsung is considered to be a major contributor, with investment from 2008 to present reaching about 17 billion USD.

Ms. Shireen Muhiudeen said that the initiative of Vietnam in making investment policies that are friendly to businesses, forming industrial zones, an abundant and young labor supply has helped to attract FDI from other country. In particular, Japan is one of the new and large-scale investors with Vietnam’s energy industry.

However, attracting FDI is not always easy. Competition on FDI in the ASEAN region will continue to increase although many experts believe that the proximity to China and the young workforce among the total population of 95 million is an added advantage for Vietnam.

On the other hand, the stable political environment is also not a small attraction, according to Shireen Muhiudeen. Thailand, the Philippines, Malaysia or Indonesia have all experienced political upheaval in recent years. This makes investors feel more secure with the stable situation of Vietnam. In addition, investors also seem to be on the lookout for inflation, expect a stable exchange rate and dislike bureaucracy – something Vietnam has committed to reducing by implementing electronic taxes and customs.

Investors are also waiting for the draft FDI strategy in the next 10 years from the Ministry of Planning and Investment. This strategy is expected to give priority to high-tech, value-added and environmentally-friendly projects.

Ms. Shireen Muhiudeen concluded, neighboring countries may not appreciate Vietnam’s policies to attract FDI, but they need to change their minds if they want to have similar success.

Duc Minh (According to SCMP)