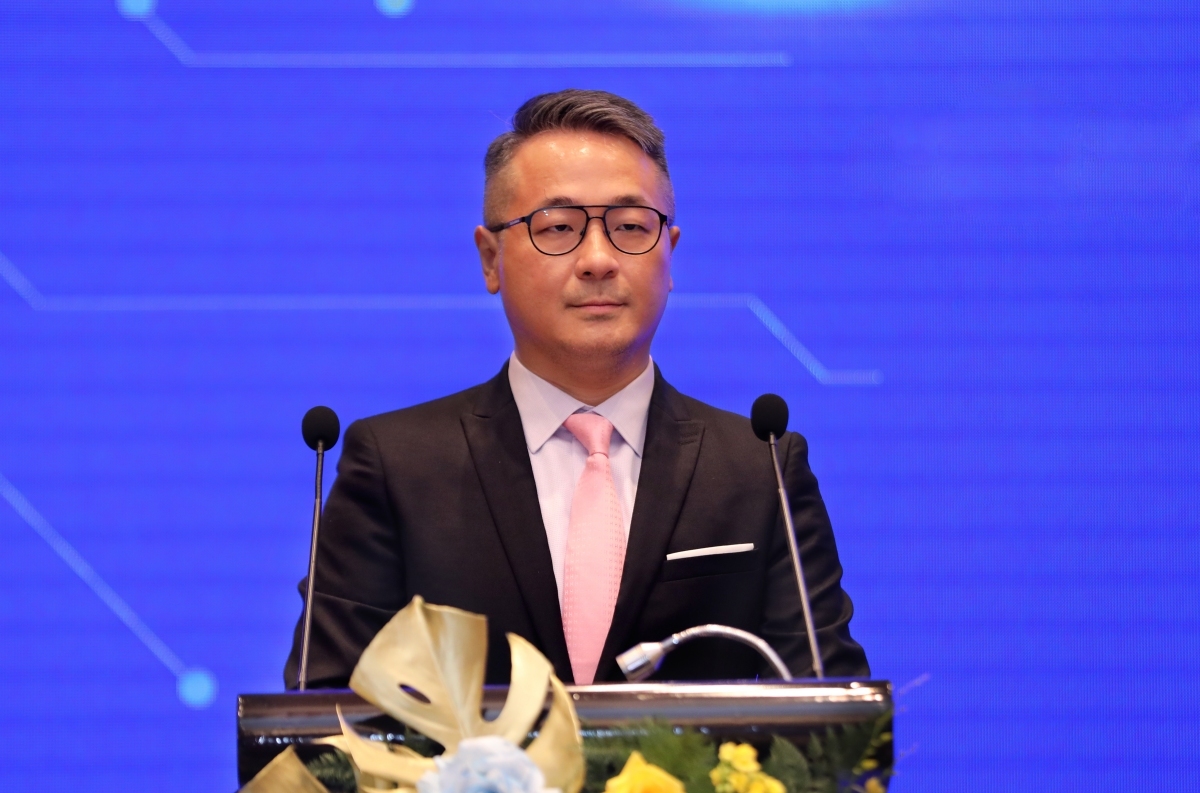 Before that, at the end of July, Mr. Chen was appointed by SCB as deputy general manager in charge of strategy.

Mr. Chen holds a master’s degree in business administration from the University of Chicago, USA. This entrepreneur has more than 20 years of experience in investment, banking and finance before joining SCB and held many senior positions such as Vice President of Citibank Asia – Pacific, Deputy Head of Channel. Direct investment of Standard Chartered …

Mr. Hoang Minh Hoan, Mr. Chen’s predecessor, was assigned to the position of Standing Deputy General Director. According to SCB, Mr. Hoan will support the new acting CEO so that the process of implementing the sustainable development and transformation strategy for the period of 2020-2030 with the consultation of McKinsey & Company takes place smoothly.

Mr. Hoan was appointed as the acting CEO more than two months ago, with 20 years of experience in the banking and finance sector, of which 10 years with SCB.

As of September 30, SCB’s total assets reached VND 611,694 billion and continued to be among the top 5 banks with the largest total assets in Vietnam. The bank recorded a profit from service activities of over 960 billion dong in the first 9 months of the year.

According to the recent signing of cooperation, McKinsey will help SCB consolidate and exploit business opportunities, provide comprehensive solution consulting to improve business efficiency. McKinsey also advises the bank to select a suitable foreign strategic investor to diversify its shareholders over the next 10 years.