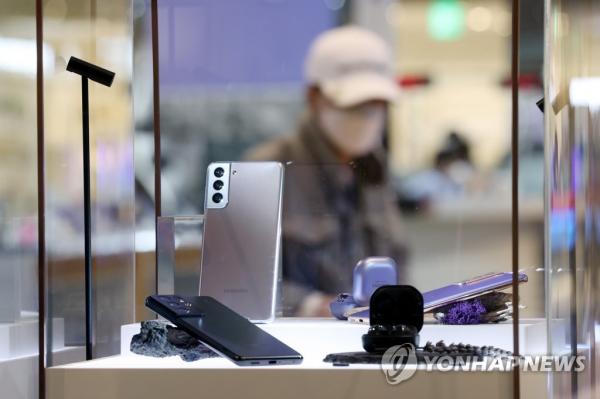 Industry experts say the early launch of these new smartphones is intended to fill the void of the Galaxy Note phablet line that is launched in August every year.

Samsung has not confirmed any information regarding upcoming smartphone models, but technology experts predict that the Galaxy Z Fold3 lineup is the first smartphone to fold screens with camera below the screen and has support for S-Pen stylus.

Samsung was the world’s leading smartphone supplier in the first quarter of 2021 after shipping 77 million smartphones, accounting for 23% of the market share, according to market research firm Strategy Analytics.