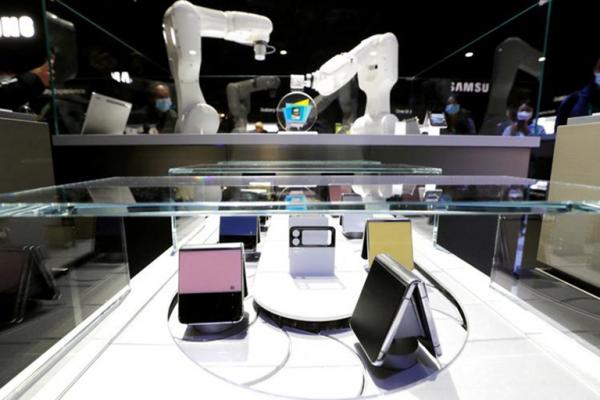 Twitter user @chunvn8888 just posted a tweet that revived hopes of the arrival of an even cheaper folding phone from Samsung.

Follow Blazetrendsthe source said that Samsung’s upcoming folding phone will be in the Galaxy A mid-range product category – one of Samsung’s successful product lines thanks to the balance between quality and price.

Although @chunvn8888 did not provide any further details about this cheap folding phone, but if the product is in the Galaxy A family, it will most likely possess mid-range specifications. . As a result, cheap folding phones will be less powerful than members of the Galaxy Z Fold and Z Flip families, and the quality of design materials will also be lower.

The first rumors about Samsung’s cheap folding phone indicate that it will use a 7-inch inner panel and a durable 4-inch outside. The screen inside will no longer be ultra-thin glass, but plastic can be used to save costs.

The price of this folding phone will be an important point for the success of the device in the market. If Samsung sets the phone’s price too close to the models in the Galaxy Z series (starting at $999 for the Galaxy Z Flip3), it’ll be hard for the company to convince consumers to buy the device.

However, there is little solid evidence that Samsung will launch such an affordable folding phone anytime soon. In fact, Samsung’s cheap folding phones were rumored to launch between 2020 and 2021, but things did not happen.