Sampling for screening in the community, detecting a young man positive for SARS-CoV-2 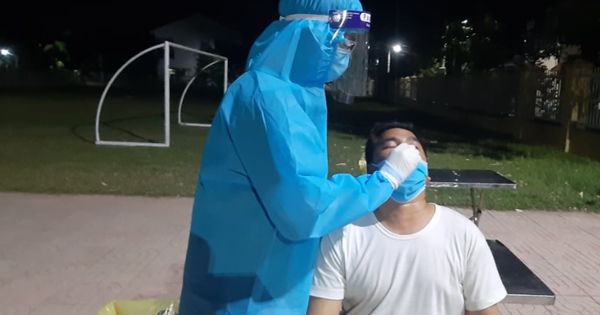 On the evening of June 22, information from the Department of Health of Nghe An province said that through tests, four more cases were detected in Vinh City with positive results for SARS-CoV-2.

Vinh City is taking samples for Covid-19 testing in the community for people.

It is known that after identifying the cases, the Health sector and functional forces have investigated, traced and identified relevant cases to isolate and take samples for testing in a timely manner. 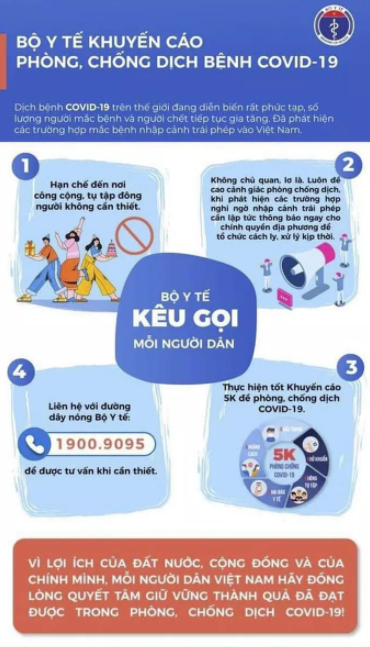