‘Ruthless God’ is criticized by the Chinese audience to sleep: On a cruel epic movie? 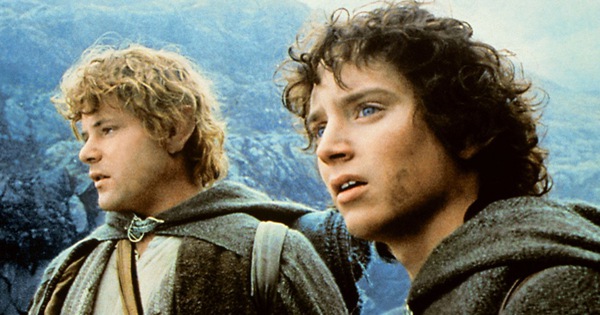 Trailer 4K version of The Fellowship of the Ring – Video: WARNER BROS.

On April 16 and April 23, the first 2 installments of the series Lord of the Rings was The Fellowship of the Ring and The Two Towers re-released in China with digital version.

According to The Numbers, as of April 30, sales The Fellowship of the Ring is 8.9 million USD and of The Two Towers is 6.7 million USD. This rate is very bad compared to the re-release of another US blockbuster – Avatar. Coming to theaters on March 12, Avatar revenue of 264.9 million USD in 2021 in China.

Scenes in The Fellowship of the Ring – Photo: NEW LINE CINEMA

Why did ‘God of the Ring’ fail?

During the first week of its release, The Fellowship of the Ring could not take first place but only take fifth at the box office. This lousy record is partly due to logistics. On April 14, the new version of the film was approved by the Chinese government, while the film is scheduled to open in theaters April 16, nationwide.

As a result, the distribution system is not in time shipping the digital film to theaters across China. Many theaters have to cancel showtimes on Fridays and Saturdays (April 16 and 17), giving audience ticket refunds. Many spectators, loyal fans of Lord ring angry because of this delay.

Only the Imax version of the film was shipped later. Therefore, The Fellowship of the Ring almost “derailed” the first weekend. The film has a very low occupancy rate of 1.8% within the same day.

It seems that the era of epic blockbusters is coming to an end.

Epic blockbusters are no longer popular

Besides force majeure, logistics reasons Lord ring Not booming in the billion-dollar market this time is also a worrying sign for epic films.

Actor Elijah Wood as Frodo, the protagonist of the Lord of the Ring series – Photo: NEW LINE CINEMA

According to the Global Times, the gross revenue gap is due to “when the film was produced and the dramatic changes in the global film and television market”. The Fellowship of the Ring born in 2001, 20 years ago.

“Chinese audiences flock to the theater to watch Avatar for wanting to relive the nostalgia feeling watching the science fiction blockbuster 10 years ago. Still Lord ring premiered 20 years ago, fans of the film have entered the age of 30-40 and are no longer main audiences of cinema “- Global Times analysis. 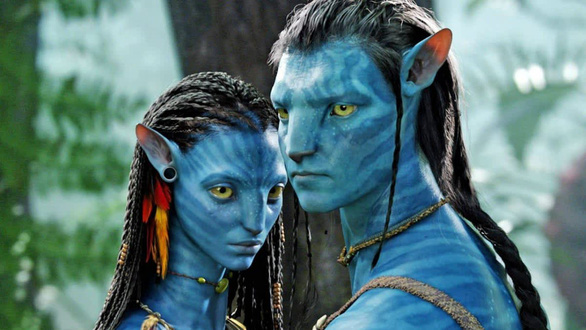 According to statistics, audiences under 30 years old account for the majority in the Chinese film market today.

Besides, the newspaper also said that today’s society has a taste for fast-hearing, where interesting short videos take the throne. Their taste is no longer three hour long fantasy epic films with slow tempo, deep storylines that require high concentration in theaters.

The more sad thing is Lord ringThe once-peak movie series, met with negative reviews from a new generation of audiences. 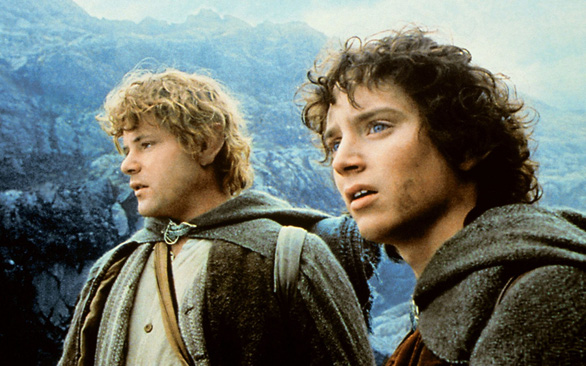 Many Chinese social media users complained The Fellowship of the Ring too long, the story too clever and the confusing ending made them sleep in the theater. There are 1 star ratings for movies on the apps.

Part three The Return of the King will launch in China on May 14 with a 4K version.