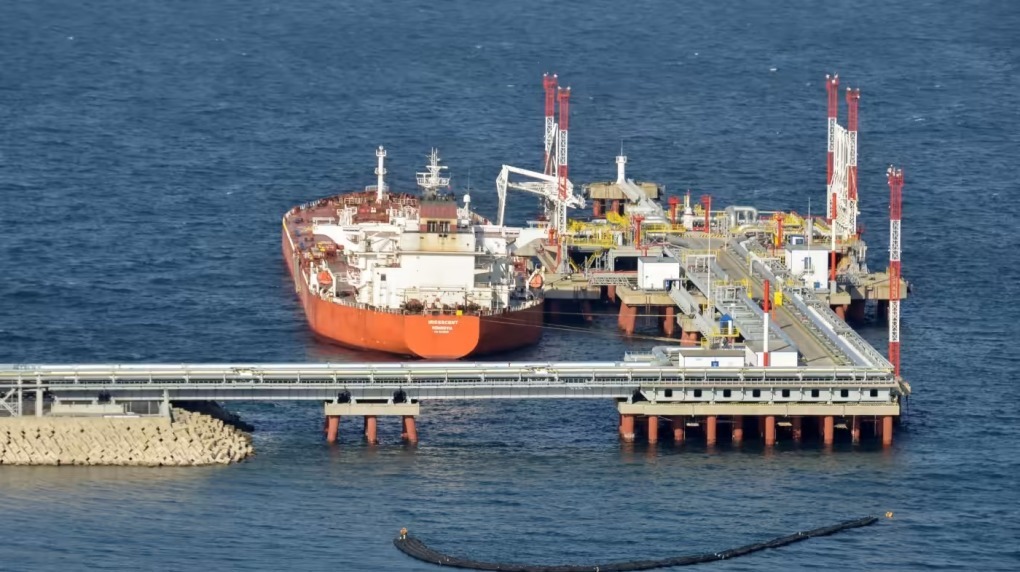 In May, Russia sold oil at nearly $94 a barrel to India, about $20 cheaper than Saudi Arabia.

According to Bloomberg calculations based on Indian government data, in the second quarter, the price of Russian oil here fell lower than that of Saudi Arabia. In May, the gap amounted to nearly $19 a barrel. Russia also overtook Saudi Arabia to become India’s second-largest oil supplier in June, behind only Iraq.

India and China are becoming important customers of Russia, as most buyers shun Russian oil after the conflict in Ukraine. This South Asian country needs to import up to 85% of its oil consumption. Therefore, cheap supply will help reduce financial pressure on the country amid accelerating inflation and a record trade deficit.

In the second quarter, India imported 47.5 billion USD of crude oil, due to high oil prices at the same time as fuel demand in the country also increased. In the same period last year, India imported only 25.1 billion USD. Oil prices have recently fallen due to concerns about the economy going down.

“Indian refiners are trying to get access to the cheapest oil possible, but still have to fit their design,” said Vandana Hari, founder of Vanda Insights in Singapore. “Russian crude is the choice. suitable for the present. Saudi Arabia and Iraq are not completely lost, because they are shifting to selling to Europe.”

Although the gap between Russian oil and Saudi oil narrowed in June, it remained around $13 a barrel. On average, the price of Russian oil sold to Saudi Arabia in June was $102.

Iraqi oil was about $9 a barrel higher than Russian oil in May. However, other months, Iraqi oil is cheaper. Russia’s oil imports from India have increased tenfold since March.