Russia chooses an actor to film in space, the US also plans to send Tom Cruise to the ISS 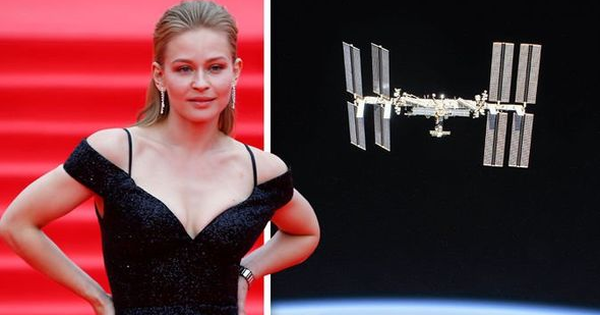 The beauty of the female lead Yulia Peresild – Screenshot

According to Roscosmos, the special crew will depart to the International Space Station (ISS) on October 5 aboard the Soyuz MS-19. This may be the first professional film ever filmed on the ISS, the man-made object flying about 354km from the ground.

Actress Alena Mordovina, 33, along with director of photography Alexei Dudin, 40, were placed in reserve. Thus, the first “film crew” of humanity in space consisted of only 2 people.

The movie is titled Challenge The challenge is aimed at disseminating Russian space activities, as well as honoring professional astronauts. There are not too many details about the movie’s content, according to the newspaper The Guardian.

The casting has been conducted by Roscosmos since November last year. Candidates for the female lead role must be between the ages of 25 and 40 and be Russian citizens, weigh between 50kg and 70kg and have a bust of 112cm, according to The Guardian.

Roscosmos does not require acting experience and puts health first. According to the requirements of this agency, candidates must run 1km in 3 and a half minutes or swim 800m in 20 minutes…

Training for the “crew” will begin at the end of May, according to Roscosmos. Newspaper The Guardian wittily speculated that it is very likely that Russian filmmakers will meet their American colleagues on the ISS in October.

Tom Cruise and director Doug Liman have been selected for a space movie with support from NASA and billionaire Elon Musk. According to the The GuardianThe date of Tom Cruise’s arrival on the ISS is still unknown, but the fact that Russia plans to send people in early October shows that Moscow is looking to stay ahead of Washington again.