Rugby, show in Wellington: New Zealand-Australia ends in a draw 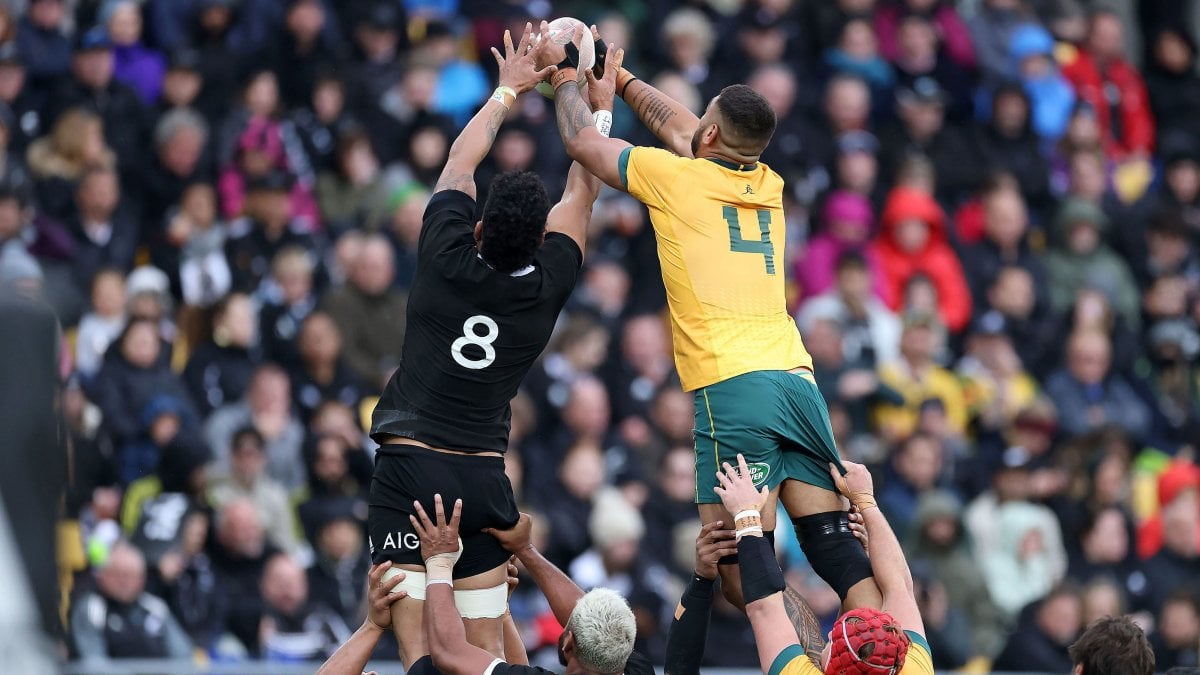 An exciting endless tie – the protagonists who went 10 minutes beyond the expected playing time, hoping to win – closed the match between New Zealand and Australia (16-16), with the Bledisloe Cup up for grabs, and opened the series of international test matches which in the coming weeks will see all the great oval nations take to the field. In October, Italy will recover the last two matches of the Six Nations 2020, postponed due to the pandemic, facing Ireland behind closed doors in Dublin on 24 October, and a week later England at the Olimpico.

In Wellington, in front of spectators, the All Blacks were stopped on a draw but seriously risked losing the home unbeaten run with their peaceful “cousins”, which has lasted for 19 years: with time expired, the Australian Hodge hit the post with a free kick from over half the pitch. The Wallabies impressed in the second half of the match, after having closed the first 40 minutes behind (3-8). Blacks scored after 9 ‘with Jordi Barrett and a free kick from the winger (27’) which the Wallabies responded with a kick from O’Connor (30 ‘), but the unforgivable Rieko Ioane at the end of the first half was dropped the oval from his hand in the in-goal, just before crushing it to the ground.

In the second half, Aaron Smith’s goal after 4 minutes seemed to direct the match decidedly in favor of the hosts, instead the Kangaroos came out: two tries by Koroibete (52 ‘) and Daugunu (63’), a free kick by O’Connor (74 ‘) which he remedied – one minute from the end – another kick from Jordie Barrett. Instead of settling for equal, the two teams began to compete after the 80th minute: first the Hodge post, then a series of incredible flips in front until the guests kicked the ball into the stands.