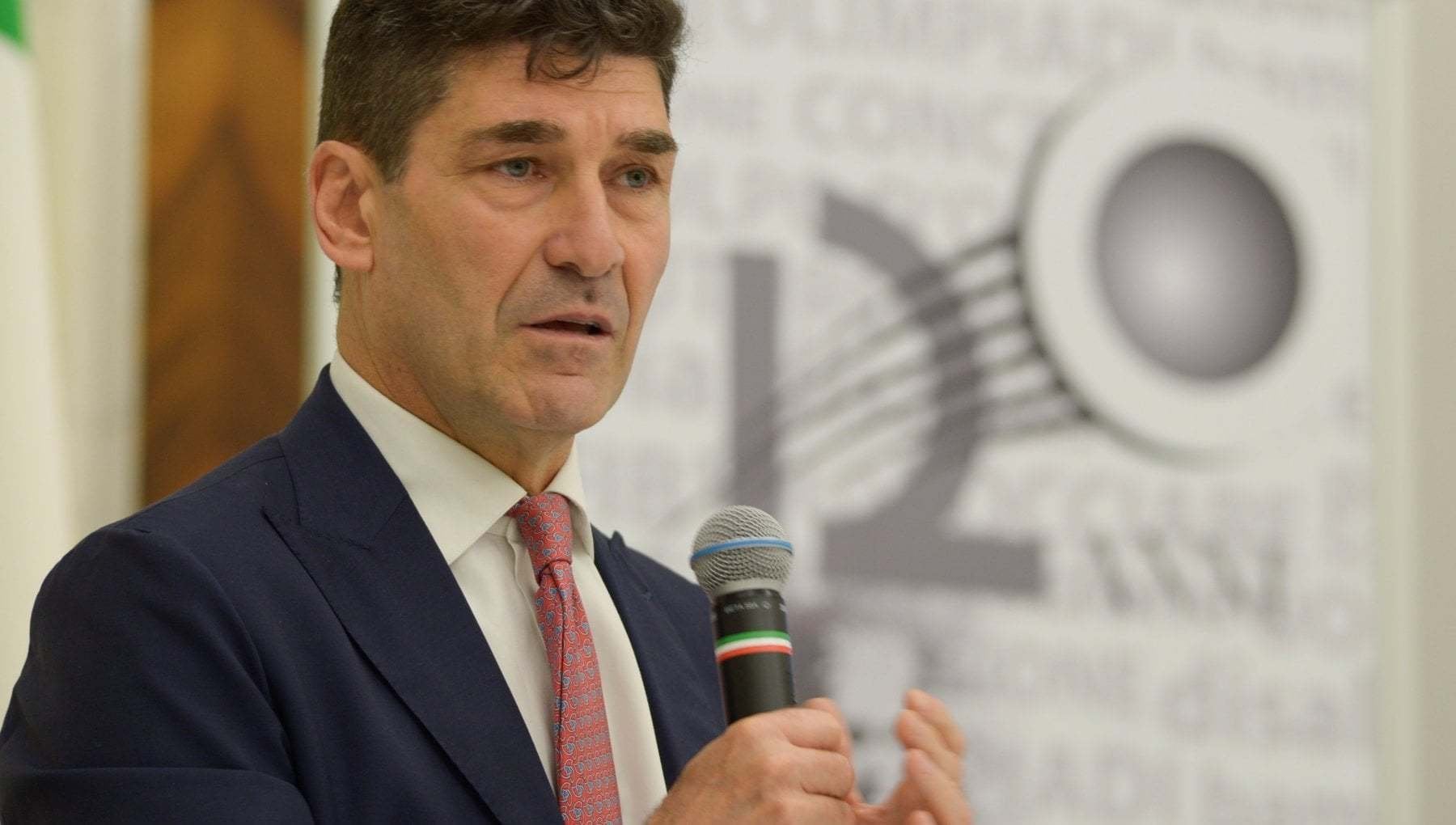 The Federal Technical Center of Rome is preparing to become the scene of two prestigious international events: the World Boccia Intercontinental Challenger, preparatory competition for the Paris 2024 Paralympics, in which the Italian Bocce Federation hopes to participate with some blue (it would be the first time, ed), and the men’s and women’s World Youth Championships of Raffa.

For both events, scheduled respectively from 6 to 14 and from 19 to 24 September 2020, the house of Bocce del Torrino will host over 20 nations from all over the world. The September kermesse will start on September 6, when the Italian team of the Paralympic Boccia will be presented in the Campidoglio. On 7 September (6 pm), however, there will be the opening ceremony of the World Boccia Intercontinental Challanger at the Capitoline Federal Technical Center, with the parades of the teams and the presentation of the Italian national team, all accompanied by a spectacular part. The award ceremonies of the individual and team categories will close this first event (11 and 13 September respectively). The opening ceremony of the Raffa Youth World Cup at the Campidoglio is scheduled for September 20, while the awards ceremony is scheduled for September 25. “In Rome the athletes of the Paralympic Boccia take the field, the specialty that allows the severely and severely disabled to compete at a competitive level” underlined the federal president Marco Giunio De Sanctis. “This is an appointment we care a lot about. We saw at the last Paralympic Games in Tokyo how much media attention the Boccia competitions attracted. The goal, as we reported in the claim of the event, is to work on both the technical-tactical and psychological aspects, in order to allow some athletes to concretely play their chances of qualifying for the Paris 2024 Paralympic Games. For Federbocce it would be a particularly important result. It is an ambitious goal, for which the Fib will make available everything necessary to try to be present in Paris 2024 ”, declared De Sanctis.