Rome, Fonseca: “No problem with Dzeko. He’s fine and plays” 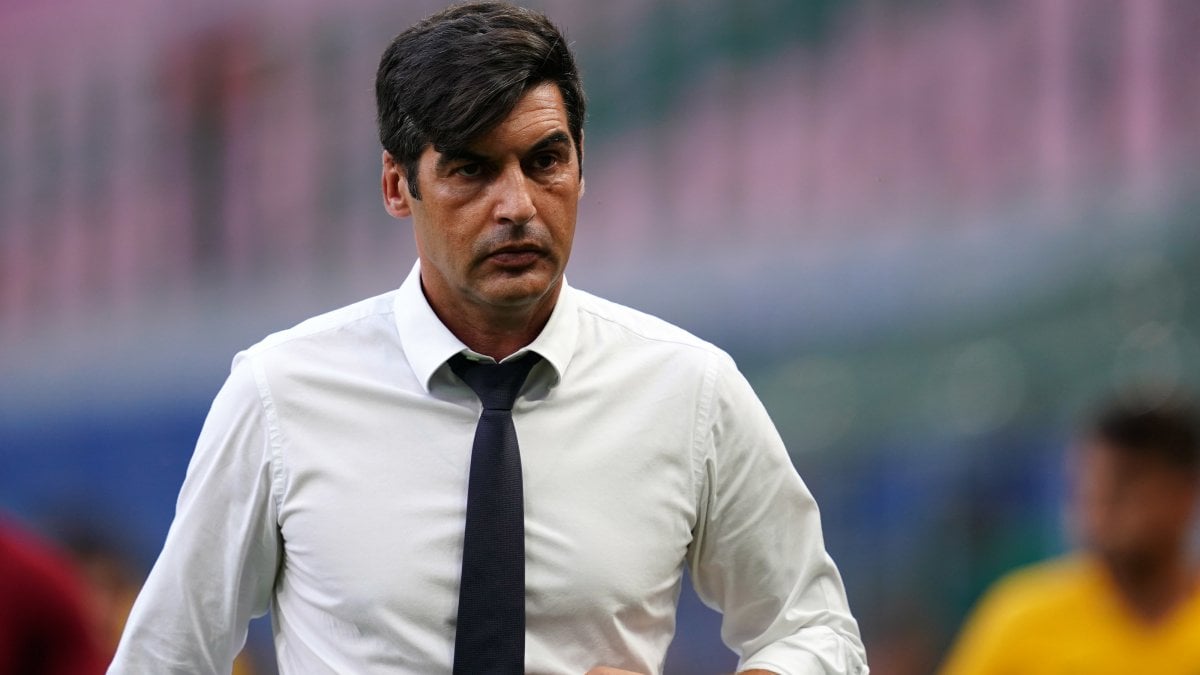 ROME – To give continuity to Udine’s success: this is Rome’s goal in view of Sunday night’s match at the Olimpico against Benevento. Paulo Fonseca reassures the fans, ruling out differences with Edin Dzeko: “There is no problem with him. We have an excellent relationship, he is training well and is ready to play – the Giallorossi coach cut short in the press conference, before pausing also on the role of Pellegrini, fresh from the Nations League goal against the Netherlands – Lorenzo can cover various roles. Against Juventus and Udinese he played well in the median. He is a very important element for Roma, regardless of position “.
A league

Rome, Fonseca does not feel at risk: “From Friedkin total trust in me”

Meanwhile, Fonseca waits to meet the new sporting director: “The club is looking for a sports manager because we need him. He is a figure that is important for any club. Transfer market? No coach is ever satisfied, but we can compete with other teams for qualification in the Champions League. I wanted Florenzi to stay with us given the system we adopt. I talked to him, but he decided to play in a team like PSG and I understand that. ” Then about the words of Borja Mayoral who during the presentation press conference had suggested a possible coexistence with Dzeko, the Portuguese coach says he is skeptical about the possibility advanced by the former Real Madrid: “We can play with two strikers in moments within the match , but for now we are not working on an initial module with two forwards. ”

“Unfortunately I tested positive at Covid19 and now I will have to observe the quarantine period”: to say it is Riccardo Calafiori, Roma full-back, who therefore will not be available to Fonseca for tomorrow’s match against Benevento. The full-back then continues on Instagram: “I still want to reassure my friends and the people who follow me, fortunately I feel good and I can’t wait to get back on the pitch! In the meantime, I’ll cheer from home for a few games. Rome!”

as Roma
A league
paulo fonseca