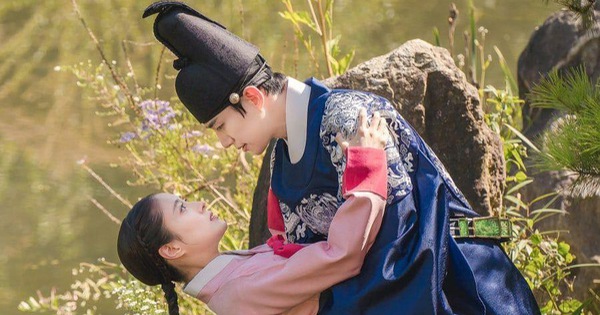 Yi San and Deok Im had a fateful meeting since they were both children without knowing each other’s background. At that time, Deok Im helped the minor position to escape the punishment of the doubtful king in office at that time.

As adults, the two have a “narrow alley” love affair starting from humorous misunderstandings to the sweet vibrations of childhood.

After learning that Yi San will become king in the future, Seong Deok Im understands that the life of a concubine in the harem is difficult to be happy, so he decided to bury his feelings.

But in the end, love won, Seong Deok Im decided to stay by Yi San’s side even though she understood that she would face many ups and downs when the dynasty continued to have ups and downs, and the right to fight…

The film is based on the true story of King Jeongjo – a king who is famous for being smart, talented and always devoted to the one he loves – Seong Eui Bin.

But their love ended very tragically, with the death of the prince and the passing of the daughter because of too much grief. Is the love in Red Sleeves tinged with tragedy like reality?

Premiering with a modest rating of only 5.7% with a not-so-famous cast, the film became the “dark horse” of the Korean screen, the longer it ran, the more surprising achievements it achieved. The last episode, the drama recorded a record 17.4% nationwide rating, the highest level of MBC in the past 3 years.

According to the Korean press, Red Sleeves is a work worthy of the title of savior of the MBC drama. During its broadcast, the series dominated the drama charts. The two main actors Lee Jun Ho and Lee Se Young also consecutively ranked at the top of the most popular actors list. 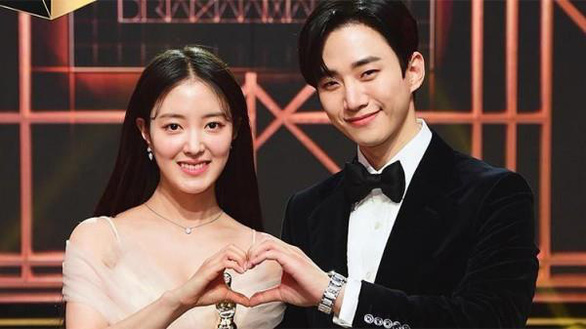 Unexpected success compared to the initial investment and propaganda, but for moviegoers, this is a ‘sweet fruit’ that is completely understandable. The film’s content blends elements of romance, power and humor; conveyed through the emotional acting of the cast.

Most recently, at the 58th Baeksang Arts Awards – an award considered the ‘Korean Oscar’ honoring achievements in the field of television and theatrical cinema every year – which took place in May, Mr. Actor Lee Jun Ho – the role of King Yi San – overcame many bright candidates to receive the Best Actor award and also won the Favorite Actor award. 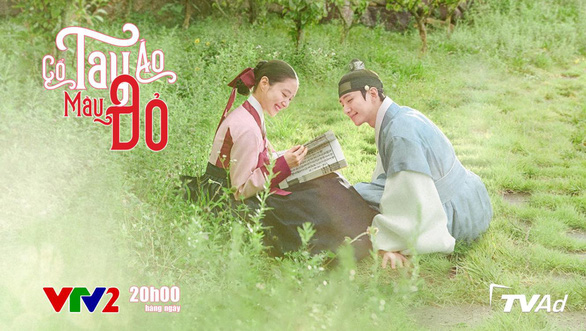