Recommendations on hospital fees and salaries for medical staff 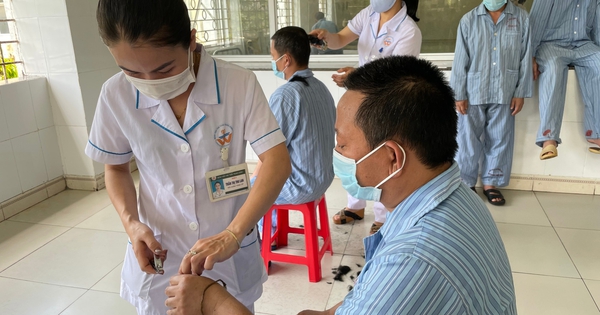 Assoc. sent to the Party and Government.

This is a summary of opinions in the Conference on regimes and policies for health workers that just took place. The Health Union gathered and sent it to the Propaganda Department, the Vietnam General Confederation of Labor.

According to the leader of the Health Union, policy recommendations for health workers include:

Regarding hospital fee policy: Currently, the new hospital fee is calculated in 4/7 factors for medical services, while 100% of hospitals have to move towards implementing a fully autonomous mechanism. This is a big difficulty, hospitals are very difficult to take care of salary and additional income for medical staff.

It is recommended that the Party and Government promulgate a policy that hospital fees are calculated correctly and sufficiently to ensure the maintenance of the operation of hospitals, including the cost of ensuring the safety of medical staff.

Regarding the starting salary policy of medical doctors: The medical industry is a special branch according to Resolution 46/NQ-BCT of the Politburo. Medical personnel must meet professional and ethical requirements and have a specific training mechanism.

As for doctors, the training period lasts 6 years, compared to other industries, the training time is only 4 years. However, it takes 18 months of practice to receive the first-level salary. In other fields, the salary regime paid after 4 years of university is 2.34.

This is an inadequacy, it is recommended that a separate starting salary policy for medical doctors is applied, the starting level is equivalent to level 2 of 2.67.

It is proposed that the Party and Government pay attention to the regime of enjoying the seniority regime for medical profession as it is for the education sector. 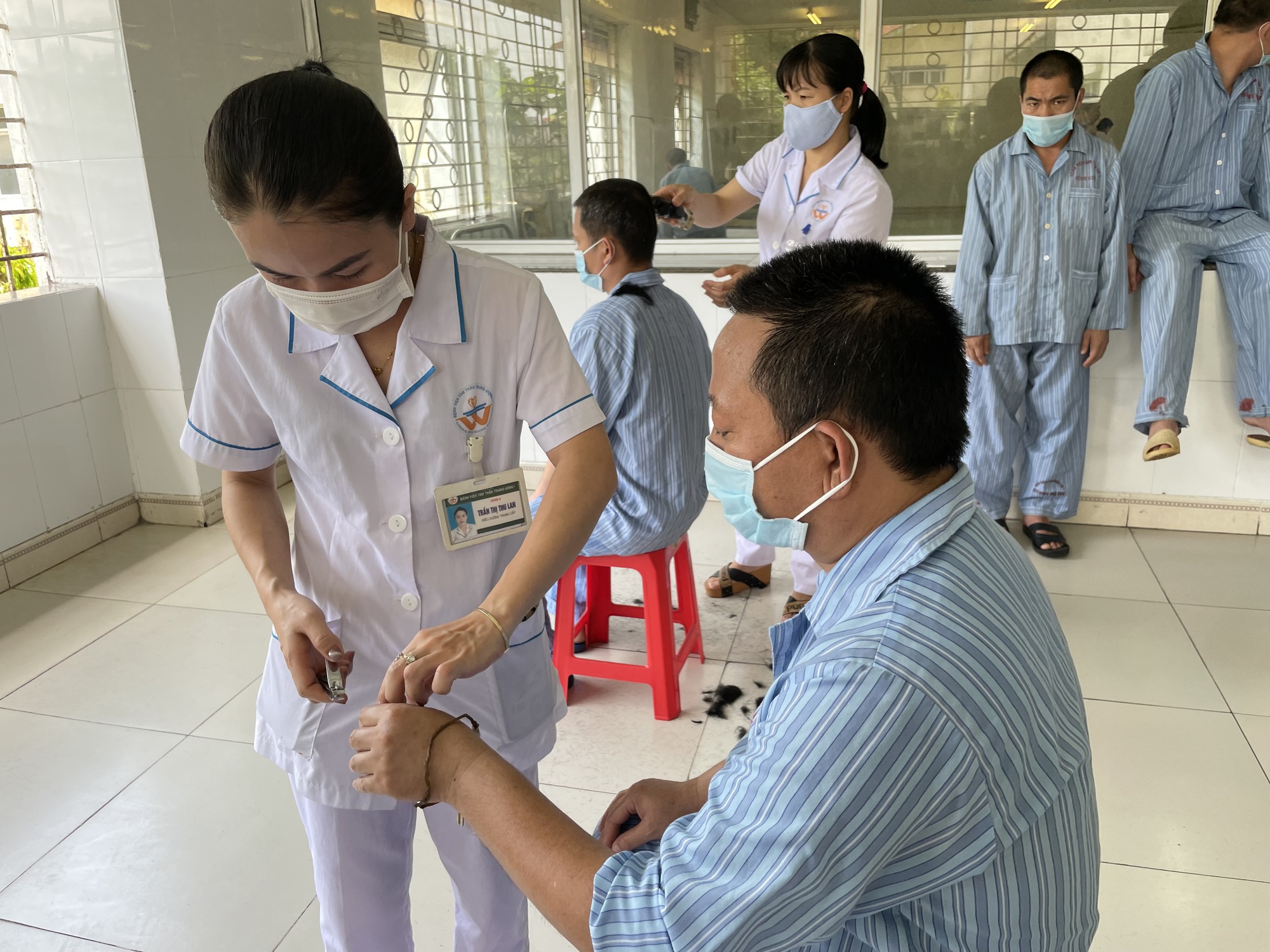 Regarding vocational incentives: According to Decree No. 56/2011/ND-CP dated July 4, 2011 of the Government, health workers are entitled to a level of 20 to 70% of the occupational preferential allowance regime. However, many workers working in hospital hazardous environment still have to come into contact with sick people and pathogens but are not entitled to this allowance.

It is suggested that the Party and Government pay attention to raising the occupational incentive allowance to 100% and expanding a number of workers in the health sector to enjoy the same occupational preferential allowance.

Regarding the attraction regime for specific occupations: For special fields in the medical industry such as: leprosy, tuberculosis, mental health, HIV/AIDS, emergency resuscitation, pathology… are jobs with dangerous factors, requiring high concentration of mind. health workers, but currently there is no suitable mechanism to attract this labor. Some special industries are about to become industries without high-quality human resources.

Suggest that the Party and State have particularly attractive policies to attract human resources in these fields.

In addition, the current policies of the Party and Government on support for health workers to strengthen the fight against epidemics in the southern provinces and cities, medical staff have not yet received such as Hospital K, Hospital 74 Central and many other central hospitals, provincial and city hospitals.