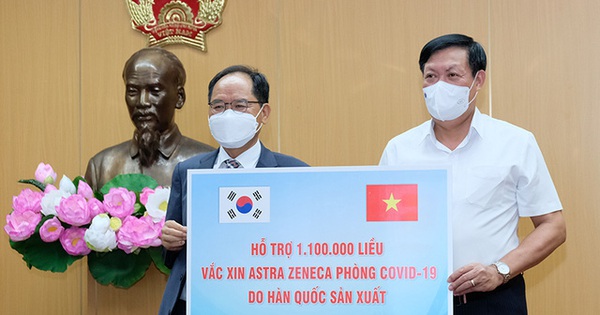 On the afternoon of October 15, the Ministry of Health organized to receive nearly 2 million doses Covid-19 vaccine AstraZeneca is supported by Poland and Korea.

On the same day, the remaining 1.1 million doses of vaccine supported by South Korea were also handed over to the Ministry of Health.

Deputy Minister of Health Do Xuan Tuyen receives a batch of AstraZeneca vaccine given by the Polish Government and people from the Polish Ambassador to Vietnam – Photo: Tran Minh

Earlier, at a meeting with Prime Minister Pham Minh Chinh on October 12, Korean Ambassador to Vietnam Park Noh Wan announced that the Korean Government had supported Vietnam with 1.1 million doses of AstraZeneca vaccine. This batch of vaccines arrived in Vietnam on October 13.

At the handover ceremony on the afternoon of October 15, Ambassador Park Noh Wan emphasized that this is Korea’s first and largest bilateral vaccine support for partners, in the context of global shortage of vaccines. as well as difficulties in Korea.

At the reception ceremony, Deputy Minister of Health Do Xuan Tuyen thanked the Polish and Korean governments and people for the support and companionship in the fight against Covid-19 in Vietnam. Leaders of the Ministry of Health expressed their desire to have access to more vaccine sources to increase vaccine coverage for the people.

The Ministry of Health also committed to distribute these newly received vaccines to units and localities based on the actual situation to meet urgent epidemic prevention and control requirements, ensuring appropriateness and effectiveness. . 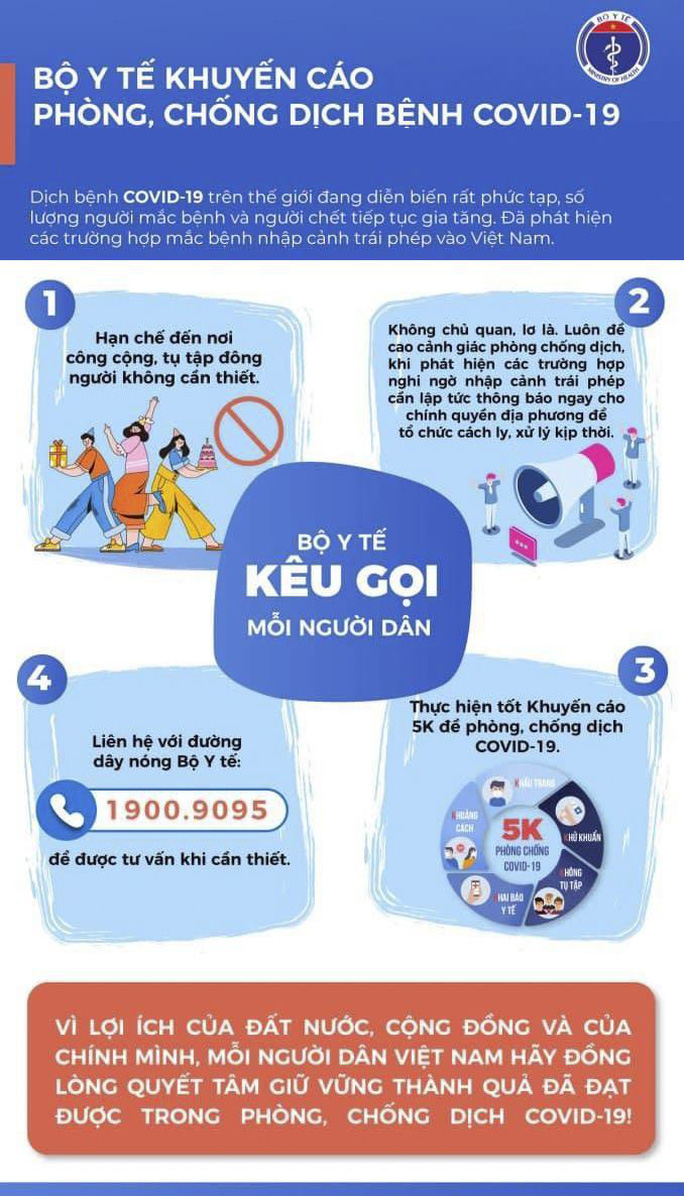