“Ready to go again but the sport is still in limbo” 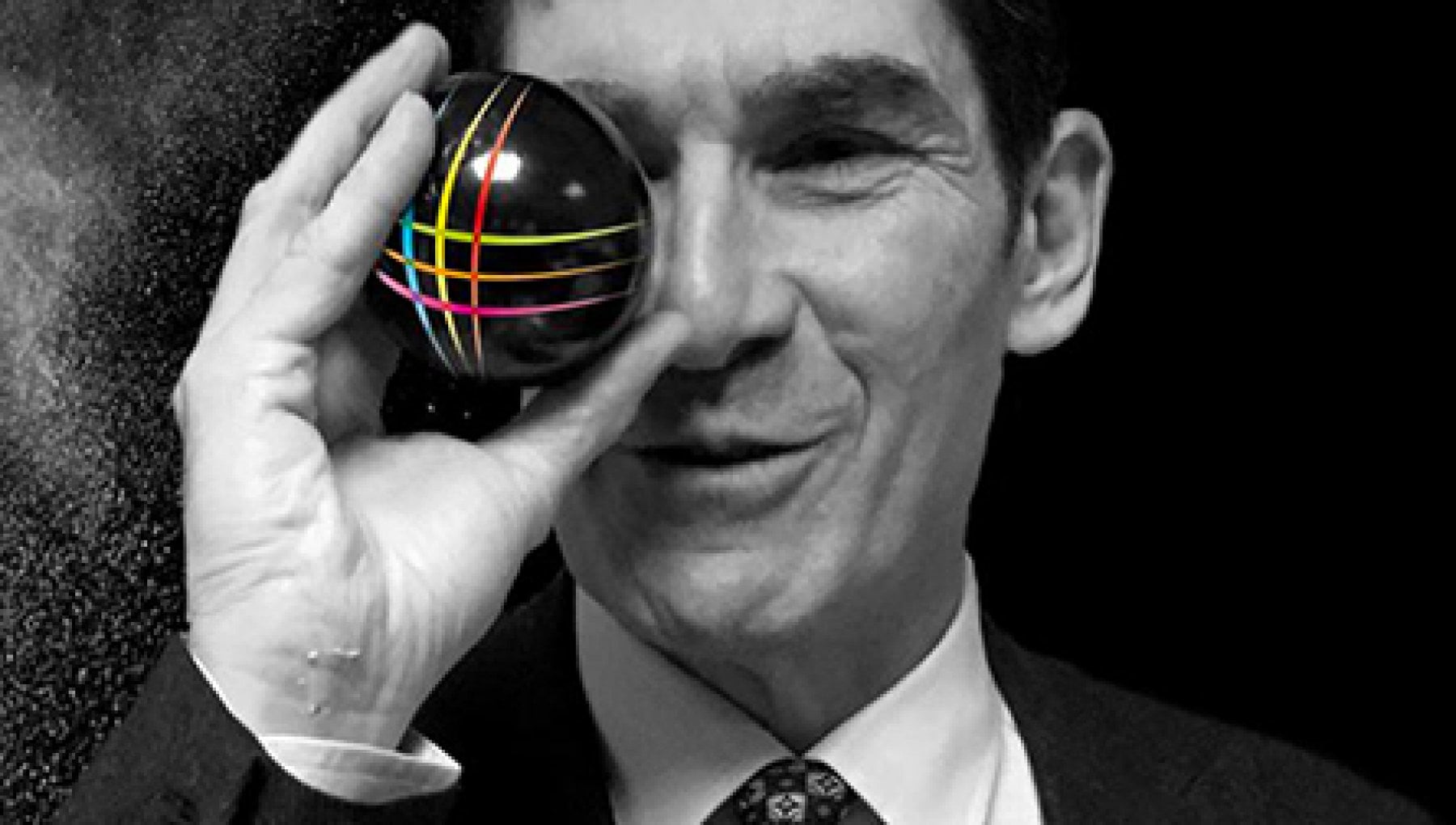 President Giunio De Sanctis, Minister Spadafora is gone: what do you expect now for sport?

“Spadafora has tried to do many things – explains the n.1 of the Italian Bocce Federation – to change Italian sport, but the failure of the legislative decree on governance has reduced its reform action to a minimum. It is obviously positive that CONI has regained its autonomy and that our Azzurri can go to the Tokyo Games with the flag and the anthem. For the rest, we are still in limbo and the Federations, as I have repeatedly highlighted, find themselves in a complicated situation, with too many institutional interlocutors. We cannot go on like this, it is not logical that it is Sport and Health that disburses public contributions to sports organizations, on the recommendation of the Department of Sport, and then the supervision of the Coni remains unchanged, to which those of the company would also be added. with public participation and the Department “.

What should Sport and Health do?

“It should take care of sport for everyone without interference other than those of the Federations and other sports bodies and have a more fruitful and organic relationship with the Coni, which must regain a proper centrality”.

President, what is the situation of the Eur Federal Technical Center and what do you think of the indictment of former president Romolo Rizzoli for abuse of office?

“They were difficult years, of great suffering for myself and President Pancalli, recorded without our knowledge. I was definitively acquitted, a few days before the national elective assembly of 25 October, from the 2015 event, that lunch with Rizzoli and Pancalli. Now the indictment of former federal president Rizzoli, his son Andrea and the last two general secretaries, Vannini and Bottoni, has shown that justice sooner or later triumphs. I now expect all possible damages in each location. The Federal Center works, despite the dispute with the former service contractor, and is managed directly by the Bocce Federation supported by a sports club that practices official bowling at all levels ”.

What do you expect from 2021: are you returning to the field?

“We try never to stop, even in such a complicated moment. The national championships have resumed. At the international level, we hope to be able to play those events that we had to cancel last year, due to the pandemic. I am referring to the World Youth Championship of Raffa, which should be held in the autumn in Rome, at the Federal Center, and to the women’s one of the Flight scheduled for Alassio in September. I don’t want to stop being optimistic: we will do our best to relaunch this splendid Federation accessible to all ”.